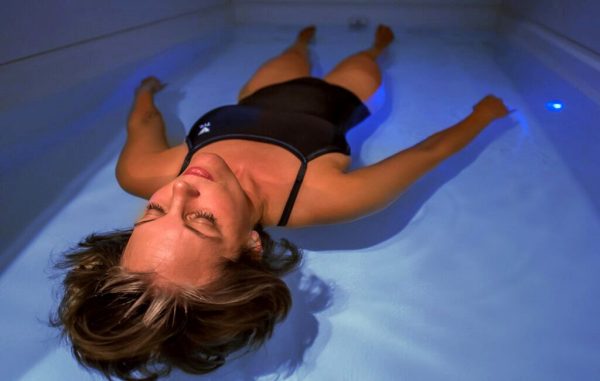 Cherry Creek is about to get saltier.

After opening her first float studio in Frisco in 2015, Andi Sigler decided it was time to buoy up more locations in Denver and Chicago. She leased a 3,400-square-foot space at 250 Steele St. Suite 110 for her second Vive Float Studio, which she plans to open in October.

“I have lived in pretty much every large city along the East Coast working in corporate America,” said Sigler, 54. “It really is my passion to create a sanctuary of rest and recovery in a fast-moving world.”

Unlike other spas using tanks or pods where customers float, Vive will have four private float rooms filled with 250 gallons of water and 1,000 pounds of epsom salt.

“The ratio is higher than the Dead Sea,” Sigler said.

Customers float for 60 minutes, with 15 minutes for showering before and after.

She has also purchased cryotherapy equipment that uses both cold air and heat to help address injuries, as well as a cryotherapy machine that targets a specific body part. 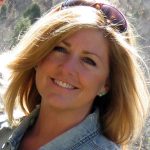 “There are times when you fully need to focus on an injured area,” Sigler said. “It’s great for people with migraines.”

Vive also will have an infrared sauna that Sigler said won’t be as hot as a typical sauna, but will help with detox or weight loss.

In addition, Vive will have a vibrational acoustic table, filled with water that transmits vibrations through the body. An area in the studio has tea, cozy chairs and a fireplace for her customers to relax, and another has Bleu Boutique – a retail space with candles, jewelry and oils.

Sigler said she spent $400,000 on equipment, furniture and the buildout. The company hired Bastille Construction and C Pell Architect to design and build the studio. Sigler used her personal funds, her Frisco studio’s profits and an investor to build in Denver.

Sigler, who moved to Colorado 14 years ago from Chicago, first became interested in the concept of floating after a trip to Israel where she floated in the Dead Sea.

Shortly after that trip, she used a float center coupon and decided that would be her next business venture. “It just opened my eyes and I didn’t look back,” she said, adding that her Frisco studio opened 10 months later.

Sigler is hiring a studio director and 10 part-time employees to run the space. A single float costs $78 at the Frisco location, but Sigler has not determined prices for Cherry Creek yet.

She plans to open her Chicago studio in November, and is hoping to open a Charlotte studio.

“I want to create a space for people to slow down, mentally and physically,” she said. “If we don’t slow down, we’re in trouble.”

Vive is replacing Continental’s Deli, which closed last summer, according to Denver Eater. 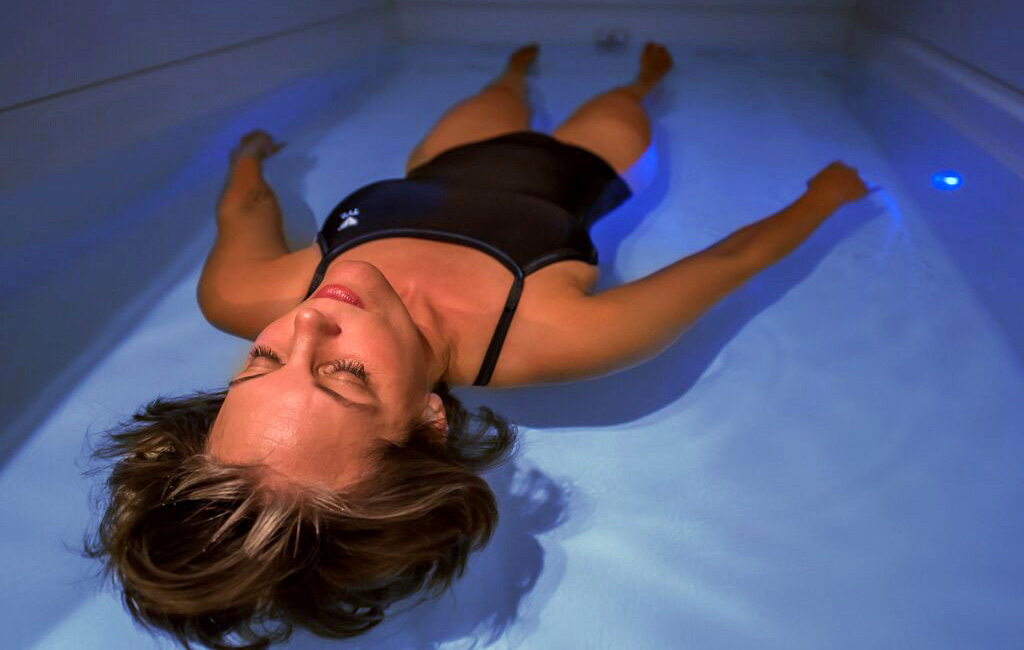 Unlike other spas using tanks or pods where customers float, Vive Float Studio will have four private rooms filled with 250 gallons of water and 1,000 pounds of epsom salt.