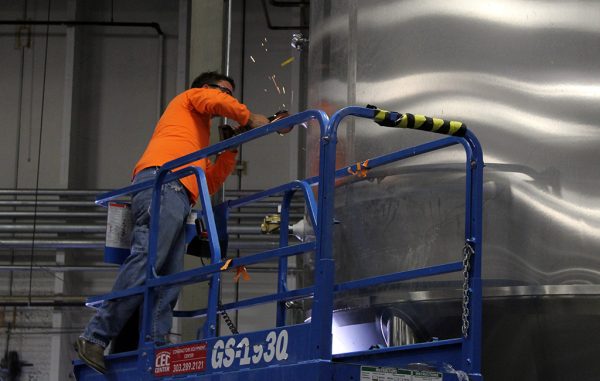 The biggest brewery you’ve never heard of is living up to its name.

Founder Matt Osterman is particularly proud of a new $150,000 control platform, which helps replicate a customer’s recipe precisely. He said the company also added four fermenters and a pair of 200-barrel tanks.

Sleeping Giant currently brews and bottles beer for 15 clients, 10 of which are Colorado labels.

The company recently hired Joe Schiraldi as vice president. Schiraldi was previously director of operations at Left hand Brewing in Longmont. He was there for 23 years.

“Joe started there in a delivery truck,” Osterman said. “He’s been down this road before, and went from nothing to 90,000 barrels a year.”

Osterman said Sleeping Giant is on track to brew 45,000 barrels this year. 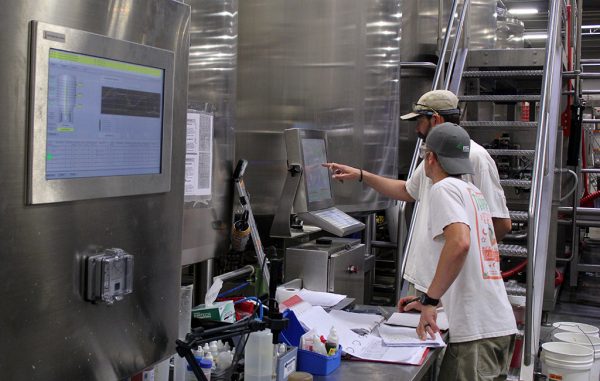 A 2-year-old contract brewer has plugged $750,000 of new equipment into its 70,000-square-foot facility near Interstate 25 and Sixth Avenue.