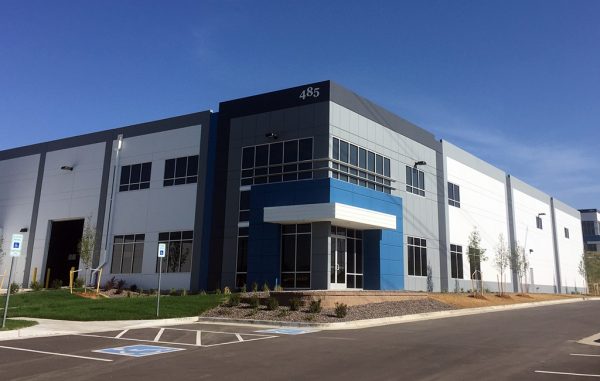 An industrial campus near I-70 and I-25 has added another building.

“It’s hard to build small industrial buildings,” he said. “That’s why we are doing it, because people are getting moved out. Marijuana growers have taken up space.”

Stillman is under contract to buy the building once development finishes in 2018. The 60,500-square-foot space is designed as a freezer/cooler. The company will occupy the whole building.

The Denver-based meat distributer is moving from its 17,000-square-foot home across the street. It has been operating in Denver for 44 years.

The project is financed by Colorado Business Bank. The general contractors are Murray and Stafford with Ware Malcomb as architects.

In total, Crossroads will feature 1 million square feet in 10 buildings. Seven are completed or under construction, while three build-to-suits have yet to be claimed. Of the seven, 90 percent of the space is committed or leased. 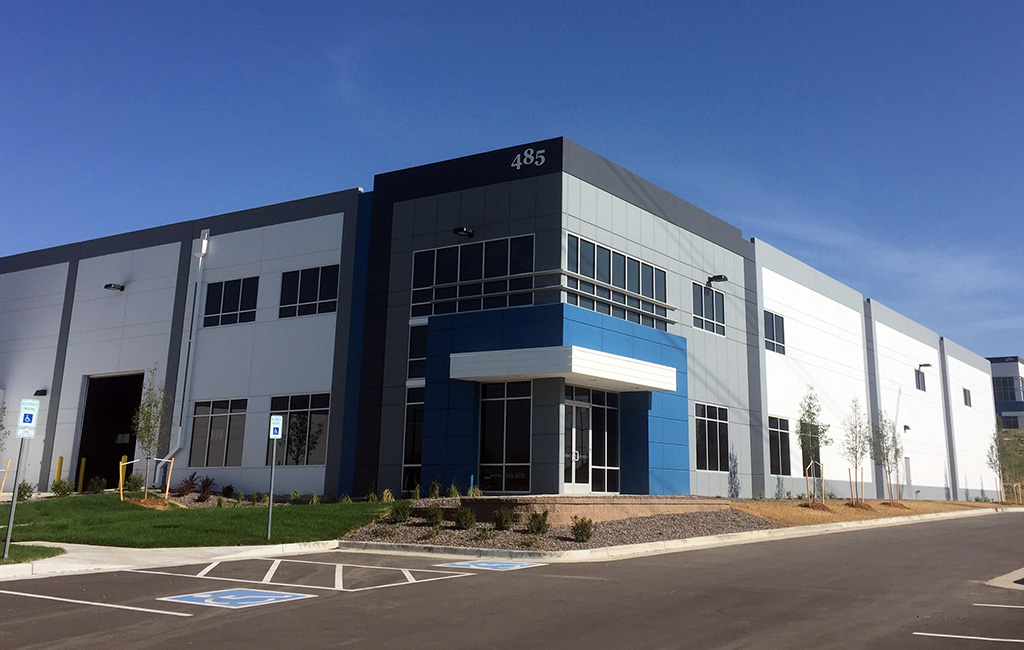