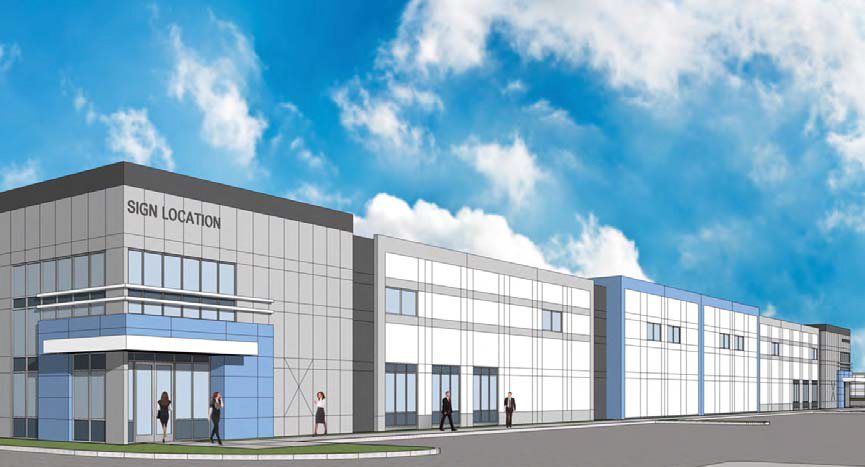 The plan is to use about 17,000 square feet of the new building and rent out the rest, Sierra Pacific spokesman Mark Pawlicki said.

“There’s not a lot of warehouse space available in the Denver market, but Trammell Crow did have this available, they’re building it now and we can be in there in the next quarter of next year,” Pawlicki said. “It was a good fit for us, it’s a good location and we can build warehouse space, office space and a showroom.”

The building will have backroom offices as and a showroom to display Sierra Pacific windows and doors. It also will include a warehouse for packaging and shipping.

“The Denver market has been very good for us, and we’ve had substantial growth in the last couple years in our window sales,” Pawlicki said. “We anticipate continued growth in the future, and had outgrown the showroom and warehouse we had.”

Sierra Pacific Windows has operated in Denver since 1998. The company is a subsidiary of Sierra Pacific Industries, which owns 1.9 million acres of timberland in California and Washington and is the nation’s third-largest lumber producer.

Sierra Pacific’s building will join three speculative warehouses and a build-to-suit industrial building that Trammell Crow developed for Empire Staple Co. at Crossroads. The Empire Staple building and one of the spec buildings are finished. Mosher said the other two should finish construction by the end of July.

About one-third of the speculative industrial space is leased, Mosher said, with letters of intent on another third of the space, and a final third still on the market for lease. Tenants include Lennox, GloProfessional and American Tire Distributors.

“There really has been no new product in this central market recently, and it’s an area with really low vacancy,” Mosher said. “So Crossroads is a really great opportunity to be in central Denver, close by with access to I-70 and I-25, and it’s really in the path of progress with the National Western property nearby.”

“We’ve decided to go more into the build-to-suits to offer them for companies that want to control their own destiny and own the real estate,” Mosher said. “This will be the second of six of those, and we have a letter of intent on a third.”

Mosher added that Empire Staple Co., the first build-to-suit client at Crossroads, is taking a similar approach to Sierra Pacific by buying more space than it would use and renting out the rest.

It’s a strategy he thinks future build-to-suit buyers may replicate as well.

“If you’re going to own an industrial space for your operation you want to have expansion space,” he said. “So the idea is to have space for you to expand, but in the meantime, be able to lease it out.”

The subsidiary of a California lumber powerhouse will plant a fifth building at Crossroads, a new industrial park straddling the Denver-Adams County line.