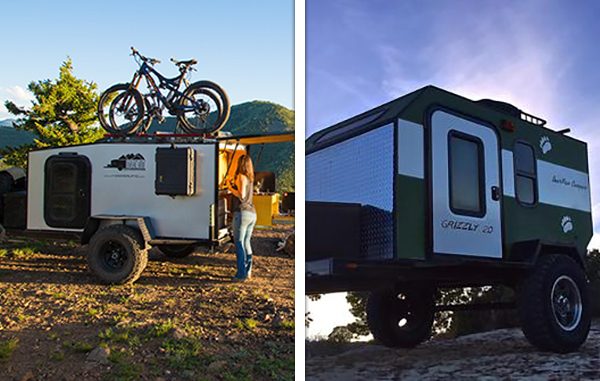 Towing a camper doesn’t have to mean staying at a packed campsite with stinky bathrooms.

Two startups have taken the tow-behind camper and put it on steroids: with jacked up suspensions, beefy off-road tires and sturdy steel frames.

Sean Tallant, 51, launched Palisade’s BearPaw Campers three years ago after working as a general manager at an RV dealership.

“Every time you take a camper down the road, it’s basically going through an earthquake and hurricane,” Tallant said. “They’re falling apart.” 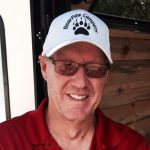 The artist and pyrographer built his camper model, the Grizzly 2.0, based on 30-year-old designs. But instead of using plywood walls, Tallant uses a steel frame that’s 4 feet high, 5 feet wide and 8 feet long. He tapers the back of the camper so that it easily rolls over rough terrain without hitting the ground.

“I actually frame it like you would a house,” Tallant said. “It’s made to flex.”

He uses beetle kill pine as wall paneling, and the camper can comfortably fit a full-sized bed. His rig is equipped to run solar power to six lights and a fan, as well as a rooftop water tank.

Tallant has sold four BearPaw campers for about $16,000 each, and plans to make between 12 and 20 a year. It takes Tallant three weeks to build each unit. He left his job in January to focus full-time on making what he calls the sturdiest campers on the market.

“Any place you can get your car or Jeep or whatever, you can get this trailer in,” he said. “If you can’t get it there or drag it there, you probably shouldn’t be there anyway.”

Meanwhile in Arvada, Matt Reichel, 31, also is making campers for the off-road Coloradan. Originally from Minnesota, he moved to Denver in 2013 after six years of working in construction, and lived in an RV for a year to ski and mountain bike.

Reichel set up shop in Arvada to launch Into the Wild Overland last summer, and has since sold or taken orders on 13 campers. 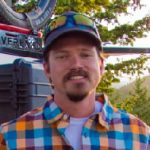 “They are designed to go off-road,” he said. “You can get away from the campground and have a trailer that’s built for getting off the pavement.”

With independent suspension and all-terrain wheels, Reichel sells two camper models:  the $19,500 Boreas XT and the $14,000 Boreas AT. The higher-end Boreas XT comes with a fridge, sink and stove, 100 watts of solar, onboard water and onboard propane. Besides these two models, Reichel makes custom additions, including a rooftop tent, instant hot shower or a motorcycle mount.

He said the kitchen design on his camper is what sets him apart from other competitors.

“It still has all the amenities of a larger trailer,” Reichel said. “All you do to set up camp is you open that rear hatch, pull out the fridge and sink and stove and you’re ready to go.”

"Any place you can get your car or jeep or whatever, you can get this trailer in," said the Palisade-based maker of the $16,000 machines.