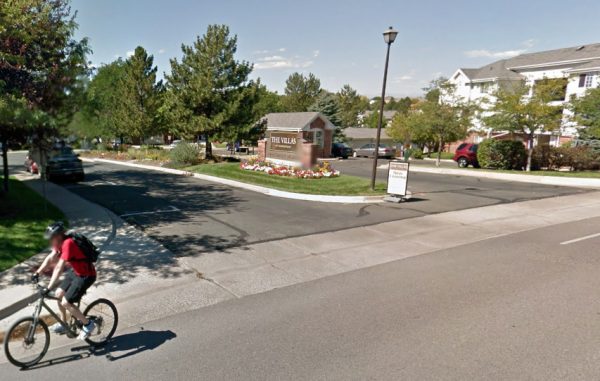 The Villas at Homestead has 312 units on more than 12 acres in Centennial. (Google Maps)

Jackson Square Properties on Wednesday shelled out $65 million for a 14-building apartment complex on the southeast corner of East Arapahoe Road and South Holly Street in Centennial.

Jackson Square Properties received a $15 million mortgage loan from CBRE Multifamily Capital, which CBRE then assigned to Fannie Mae in connection with the purchase.

An onsite representative at the Villas at Homestead quoted lease rates around $1,200 for a 745-square-foot, one-bedroom apartment on a 12-month lease.

The apartments at 6857 S. Homestead Parkway gives Jackson Square 17 complexes in the Denver metro area, according to its website.

Last summer, the company nabbed 800 units in the Denver metro area in a pair of deals totaling $168 million. 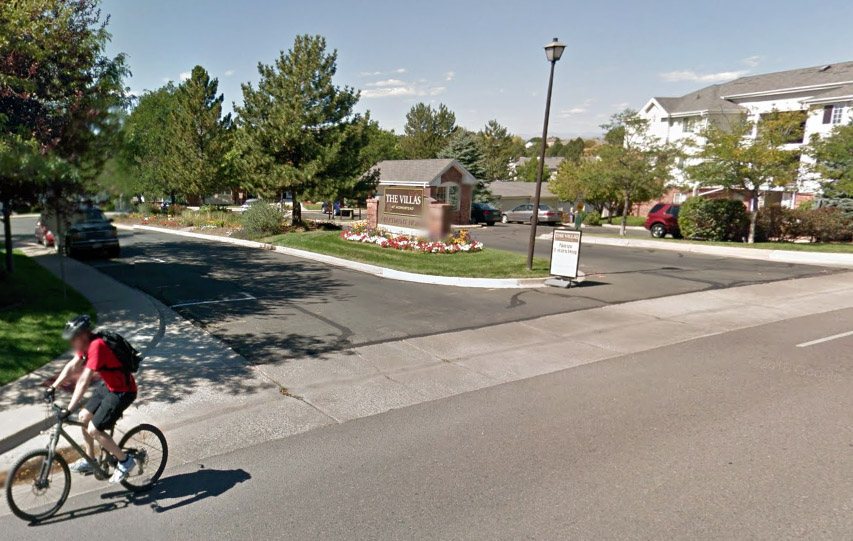 The Villas at Homestead has 312 units on more than 12 acres in Centennial. (Google Maps)