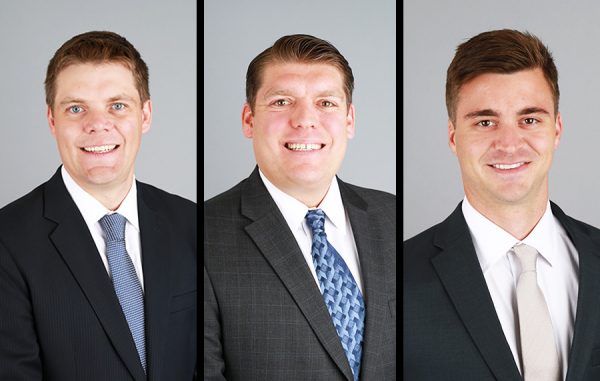 Four more Denver office brokers are trading in their business cards for a set that say Savills Studley.

Rick Schuham, the firm’s regional head, said his goal is to bring the Denver office up to a maximum of 30 people, including non-brokers in research, project management and office support jobs. It now has 17 Denver-based employees, according to its website.

“We’re investing heavily in the market because it’s a market that warrants it,” said Schuman, who opened Savills’ Denver office in 2001.

The group from Cresa is Brendan Fisher, Aaron Hafliger and Peter Hoselton. 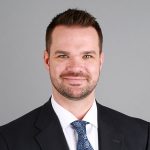 Fisher, 38, started his career at Savills Studley in 2001, but moved to Cresa in 2004, rising to the title of managing principal in 2014. Fisher’s recent deals include representing the accounting firm Eide Bailly in a full-floor, 30,000-square-foot office lease at One Belleview Station.

In Fisher’s new job at Savills Studley, he will be responsible for heading business development efforts in Denver alongside Todd Roebken and Greg Bante, who moved to Savills Studley from JLL in January.

Savills Studley’s headcount has yo-yo’d over the past six months, said Schuham, who oversees operations in the firm’s Denver and Chicago offices.

In October, Savills shrunk from a nine-person firm split between offices downtown and in the Denver Tech Center to a bare bones operation of Schuham and one other employee. Then he started hiring.

“We didn’t have local leadership that was driving the organization in the direction that we had hoped,” Schuham said. “I wrote a business plan in 1999 about what would happen in Denver and it just never materialized.”

Schuham isn’t out of hiring mode yet. Next, he said, he’s looking for brokers that represent industrial tenants. 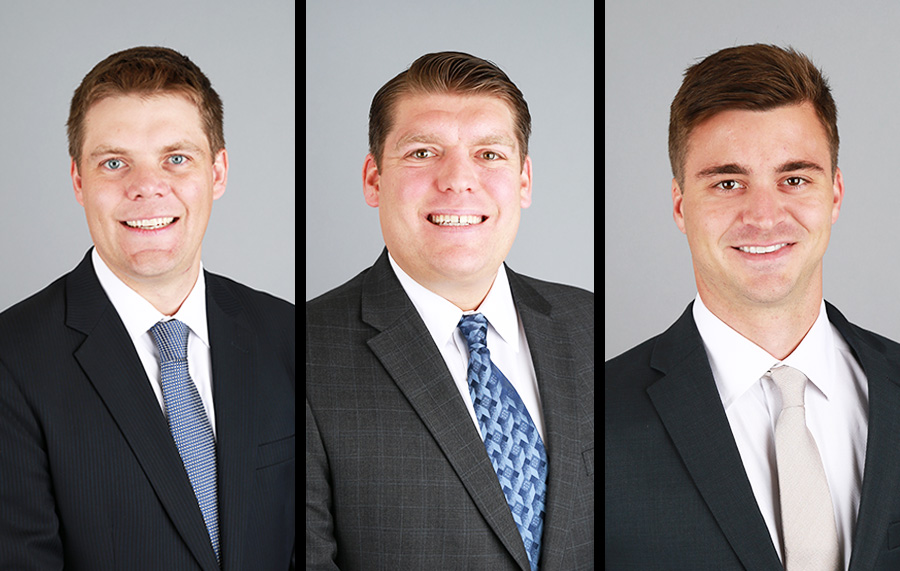 Four more Denver office brokers are trading in their business cards for a set that say Savills Studley.