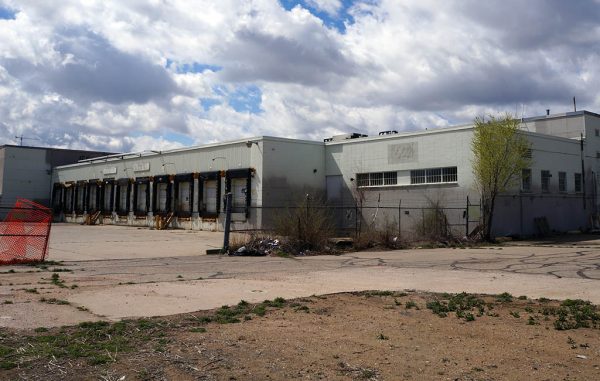 Four hundred more apartments are in the works for a riverfront parcel in RiNo that just sold for $4.6 million per acre.

Andy Mutz, senior vice president at AMLI, said the company is looking to build a pair of towers with 380 units.

“The amount of dollars going into redesigning Brighton Boulevard and turning that into a street with sidewalks, with streetscape, with bike lanes is an enormous plus,” Mutz said. “It’s turning Denver’s backdoor into, hopefully, the front door.”

Mutz said AMLI poked around the site for seven years before buying the property in an off-market transaction from Project Rino LLC this week. AMLI plans to demolish the warehouses and build two towers, one six stories and a second seven stories, Mutz said. The property has been rezoned to accommodate going vertical. 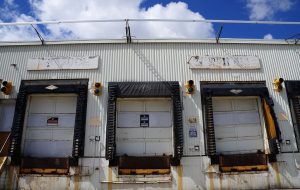 The property sits along the South Platte River trail and was sold for $19 million. (Amy DiPierro)

AMLI plans to build a pool fronting the river, as well as bicycle storage and a bicycle repair shop. The apartments also will have a dog park and a dog-washing station.

AMLI hired Studio PBA as its architect, Mutz said, and AMLI’s in-house development company will act as the project’s general contractor. The firm has no set date for demolishing the warehouse.

AMLI Denargo Market is targeting an opening date in the fourth quarter of 2019, Mutz said. Units will start at 560 square feet for studios, and go up to 1,400 square feet. Mutz said the firm is aiming for rents around $2.10 per square foot, varying based on the footprint of each unit.

Mutz said the purchase, which it made through PPF AMLI 3325 Denargo Street LLC, was an all-equity deal. AMLI was purchased by Morgan Stanley Real Estate’s Prime Property Fund for $2.1 billion in 2007.

Chicago-based AMLI maintains an office in Greenwood Village. The company owns two more apartments in Denver – one at 755 E. 19th Ave. and another at 1900 Little Raven St. south along the Platte from its Denargo site. Mutz said a third, 1750 Little Raven, is under construction and set to come online in the first quarter of 2018.

The seller – Project RiNo LLC – shares an address with Michigan-based Sun Communities and  purchased the property for $6.5 million in May 2014. Before that, 3325 Denargo was owned by Leland Kritt through Denver Dealmaker LLC.  Kritt at one point hoped to turn the warehouse space into an indoor farmer’s market.

Denargo Market master planner Cypress Real Estate Advisors has been looking to turn once-industrial Denargo into a residential neighborhood since 2007. Cypress sold off its Yards at Denargo Market apartments in 2015 and also is the developer for The Crossing at 2525 Wewatta Way.

And more apartments will go up in coming years. Mill Creek Residential Trust is building 362 apartments at 1809 28th St., and Argyle Residential picked up another multifamily site on the southern lip of the neighborhood last year. 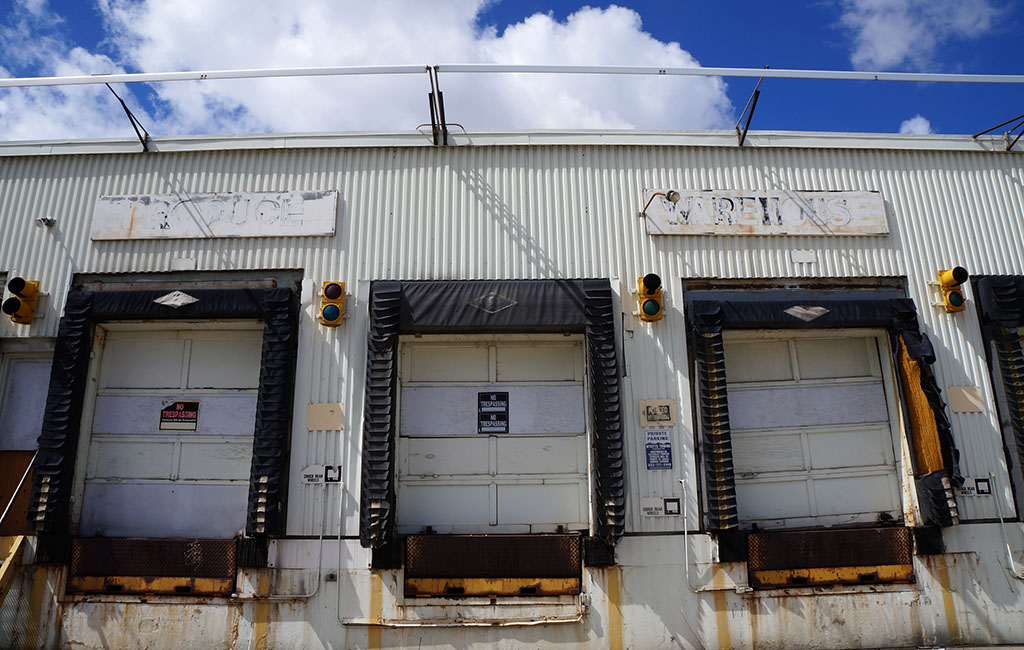 Four-hundred more apartments are in the works for a riverfront parcel in the Denargo neighborhood that just sold for $4.6 million per acre.

I would not consider a six or seven story building as a “tower.” How disappointing; previous ideas for this site showed actual towers (8+ stories).