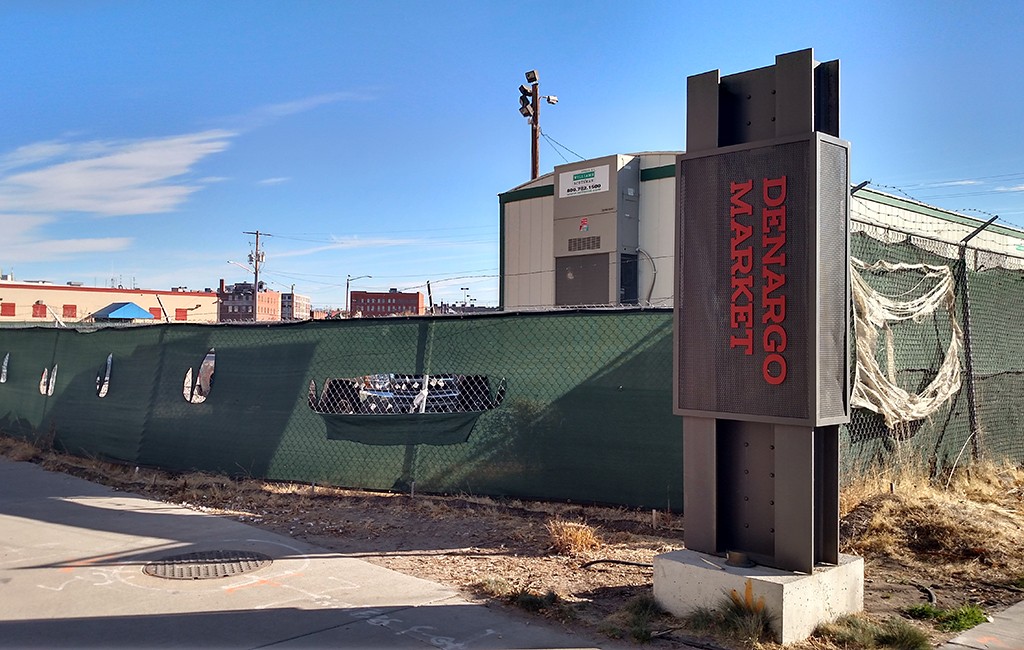 The site on the southeast corner of Denargo Street and Wewatta Way, south of the Crossing at Denargo Market building. (Burl Rolett)

Another chunk of a master-planned Brighton Boulevard development was sold off last week.

ARA Newmark broker Chris Cowan handled the sale, and said Argyle’s offer was the best of four Cypress got on the real estate.

“The two companies had a comfort level with each other,” Cowan said. “But ultimately they put forth a better deal than the three other offers.”

The site Argyle bought sits at the southeast corner of Denargo Street and Wewatta Way, south of the Crossing at Denargo Market building.

The property could house at least the fourth major multifamily project at Denargo Market, after the Cypress-developed Crossing and Yards at Denargo Market buildings and a third currently under construction by Mill Creek Residential.

Denargo Market is a former marketplace just off of the Union Pacific Railway, roughly bounded by Brighton Boulevard, 29th Street, Arkins Court and Denargo Street. According to the Denver Library’s website, Denargo boasted upwards of 500 merchants at its height.

Cypress is the master redeveloper at the site and has been buying, developing and selling chunks of Denargo Market for nearly 10 years.

Cypress sold the first apartment building it developed, the Yards at Denargo Market, last year for $72 million. The complex has since been renamed Marq at RiNo.

All told, Denargo Market could hold more than 2,000 residential units as well as office and retail space.

The Denargo buy is also at least Argyle second multifamily land acquisition in Denver this year. Argyle also bought a half-acre at 13th Avenue and Delaware Street in the Golden Triangle for $4 million back in August. 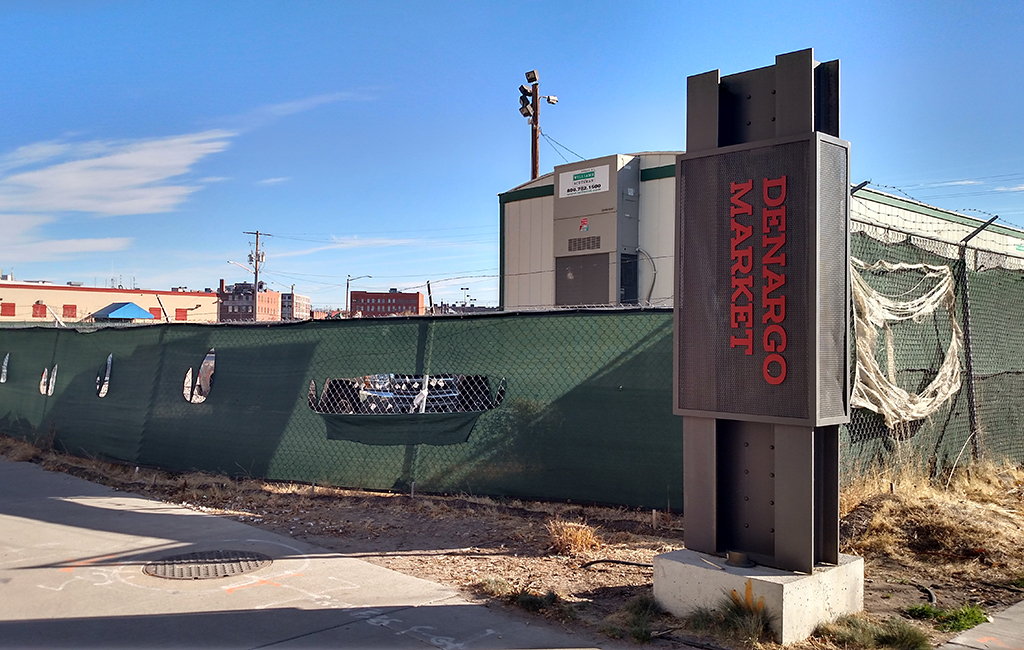 The site on the southeast corner of Denargo Street and Wewatta Way, south of the Crossing at Denargo Market building. (Burl Rolett)

Another chunk of a master-planned Brighton Boulevard development was sold off last week.