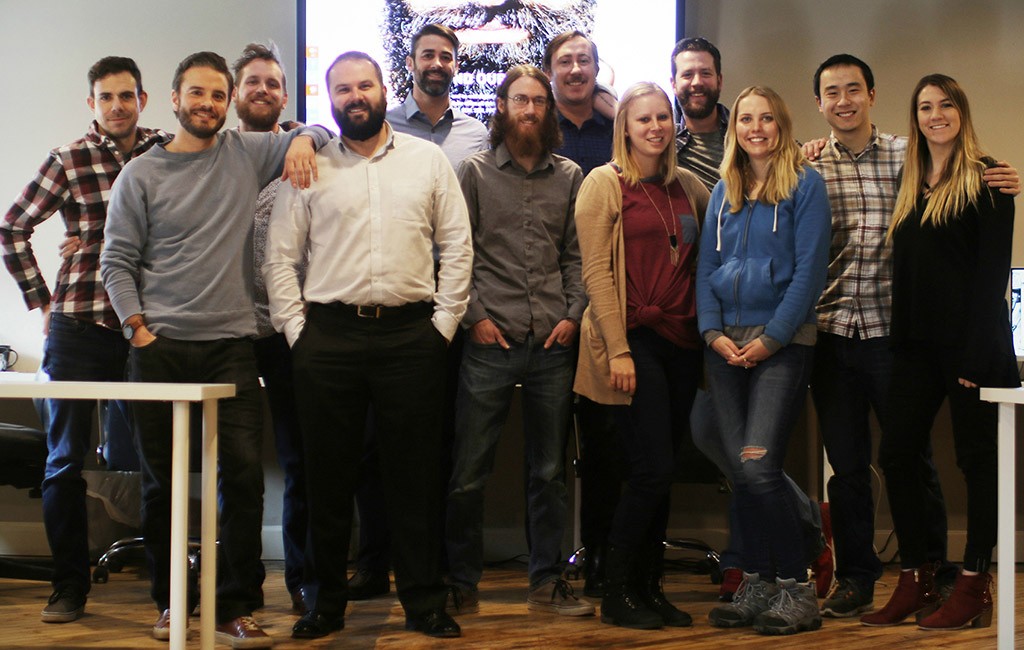 The Buhv Design team in its headquarters at 1425 Market St. (Amy DiPierro)

Denver-based marketing and web development house Buhv Designs has designed websites for businesses in Aspen and Golden, but it didn’t have to look that far for office space.

Now less than 3 years old, the company has doubled its footprint to 4,500 square feet in the same building, 1425 Market St., that it chose to call home after graduating from a co-working space in 2015.

“We needed more space,” said co-founder and partner Alex Hemker, who heads business development for Buhv. “(When we moved) there were maybe five or six of us. That’s now grown to just shy of 20.”

Buhv plans to use its expanded LoDo headquarters for executive offices and to host clients, Hemker said. Shuffling desks also will make room for more employees. Hemker hopes to have as many as 27 staffers by the end of the year.

Buhv negotiated its lease directly with its landlord, Z 4 Property, and expanded into its new space at the beginning of this year, Hemker said.

The search engine optimization side of the business has the most local customers, Hemker said, like doctors or attorneys that want to make sure their names appear first in search results.

Buhv has its eye on larger customers next. Hemker said the company plans to roll out a consulting division in late 2017 or early 2018, since larger businesses tend to have their own marketing departments. 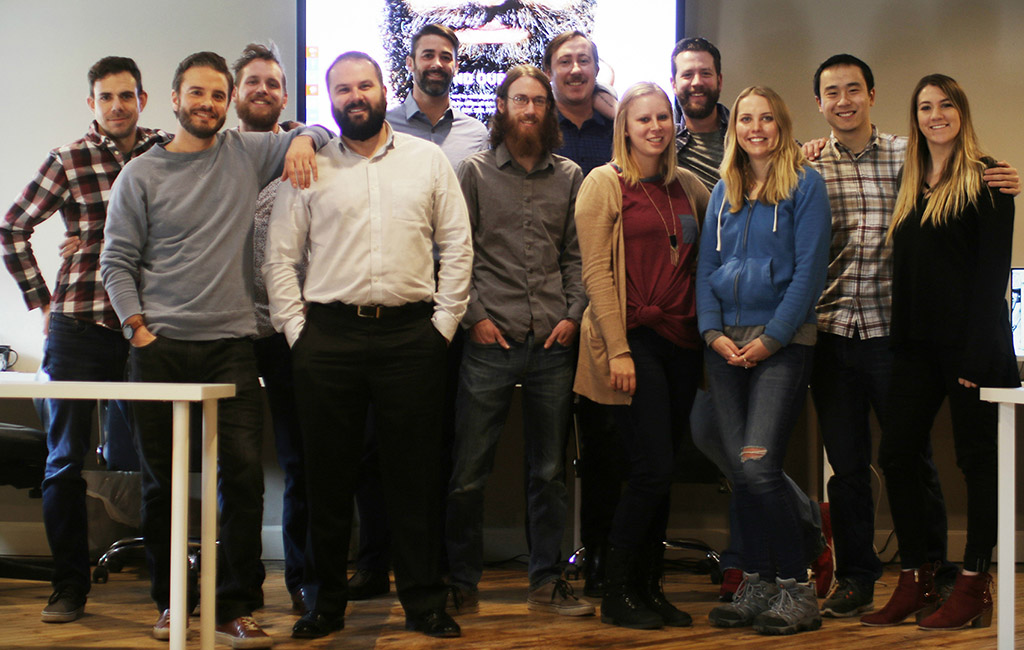 The Buhv Design team in its headquarters at 1425 Market St. (Amy DiPierro)

A Denver-based marketing and web development house has designed websites for businesses in Aspen and Golden, but it didn't have to look that far for office space.