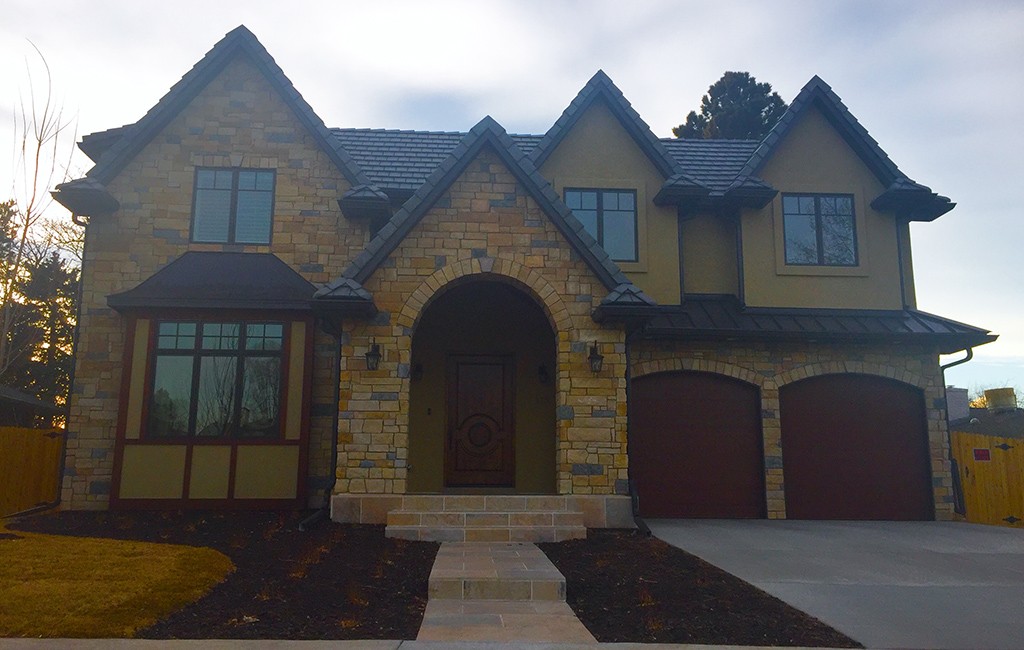 Fear not: The star Swede isn’t hinting that he’ll leave Denver. To the contrary, Landeskog is putting down stakes in town–he bought a newly built house in Hilltop for $2.5 million on Jan. 13.

The 24-year-old Avalanche forward went under contract for his five-bedroom, seven-bathroom Tudor before its then-owner, the homebuilder Brown Development Group, could officially list it for sale.

The house, which sits on a quarter-acre, was listed by Whitfield Real Estate and built by Capital Pacific Homes.

If property records are any guide, at least one more Avalanche player mentioned in trade rumors is planning to stay in Denver. Forward Nathan MacKinnon – as the trustee of Shane Falco Trust – purchased a Washington Park house for $2.1 million in December.

Both Landeskog’s and MacKinnon’s new homes look modest compared to the sprawling estates of some of Denver’s most successful sports icons.

Other athletes prefer to snap up downtown real estate, like Demarcus Ware, who sold his Cherry Creek brownstone to Nuggets forward Wilson Chandler in a $1.6 million deal last year.