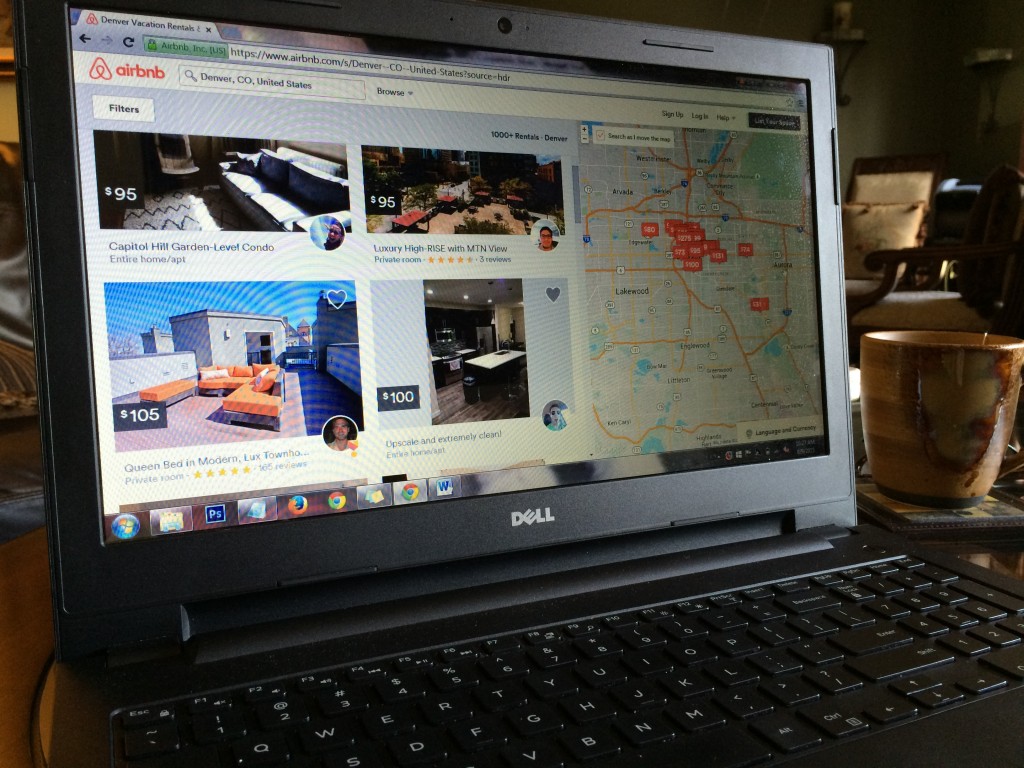 Denver has about 3,200 short-term lodging hosts.

Denver’s new short-term rental rules kicked in Jan. 1, but the city says it is months away from fixing a quirk in Denver tax law that prevents Airbnb from collecting taxes on behalf of landlords.

Denver Treasurer Steve Ellington said the city decided not to sign a voluntary collection agreement with Airbnb over the summer – a workaround favored by other Colorado municipalities like Boulder and Steamboat Springs that would have let Airbnb collect city lodging tax on behalf of its thousands of Denver hosts.

Instead, Ellington’s office and the City Attorney are trying to tweak a piece of city tax law that requires a vendor to charge, collect and remit taxes on its own goods and services. That’s a problem, because Airbnb is not a vendor.

“The vendor is the person making the sale and furnishing the lodging,” Ellington said. “(Airbnb is) not the vendor, therefore they do not have the authority to collect and remit the tax.”

Plus, he said, changing the tax law now might help Denver navigate future tax-collection dustups, rather than sign individual agreements with every company that wants to collect taxes on behalf of users. 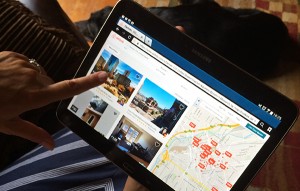 Airbnb in Denver is not allowed to collect lodging tax on behalf of hosts.

Ellington said the fix to Denver law is fairly straightforward – amending language in the chapter of Denver Revised Municipal Code – but it likely won’t pass City Council until June.

The gap has left short-term rental hosts wondering if it’s time to reach for a spreadsheet to tally their taxes or exit the short-term market altogether to avoid the hassle. Filing taxes will be especially onerous for the most profitable Airbnb hosts, who may have to file once a month depending on their average monthly income.

The majority of Denver short-term rental landlords – about 76 percent – haven’t licensed their properties with the city. But for those who have, the tax meter has started running.

Buffy Gilfoil, 66, a semi-retired short-term rental host who sits on the city’s advisory committee, had hoped that by the time new rules took effect this year, Airbnb would be collecting and remitting taxes for the room she rents in her Lowry home.

Instead, Gilfoil has booked reservations longer than 30 days to side-step the lodger’s tax temporarily. If she switches back to short-term reservations, Gilfoil imagines she will resort to an Excel spreadsheet or a Word document, just to be sure she’s doing the extra tax math.

“(The new taxes are) a little scary because it’s a change,” said Gilfoil. “But I still think it’s not too onerous. The worst case scenario for me is to go to monthly rentals,” she said.

Gilfoil also plans to tinker with her sticker price, wary that if she raises her rate, she might lose guests, but if she keeps her rate the same, she’ll get a smaller payout per booking.

In the meantime, Denver has started cracking down on landlords that that have been slow to comply with the new rules.

The city says 780 properties are now licensed, out of 3,240 short-term rental units in Denver identified by Host Compliance, the San Francisco-based startup the city hired to track unlicensed rentals.

Denver Excise and License says it has contacted and monitored 294 short-term operators since August 2016. Of those, about 121 operators shut down their rental, and 10 have been sent Notices of Violation because they’re still not licensed. The next step is a fine: $150 for the first offense and up to $1,000 for the third. 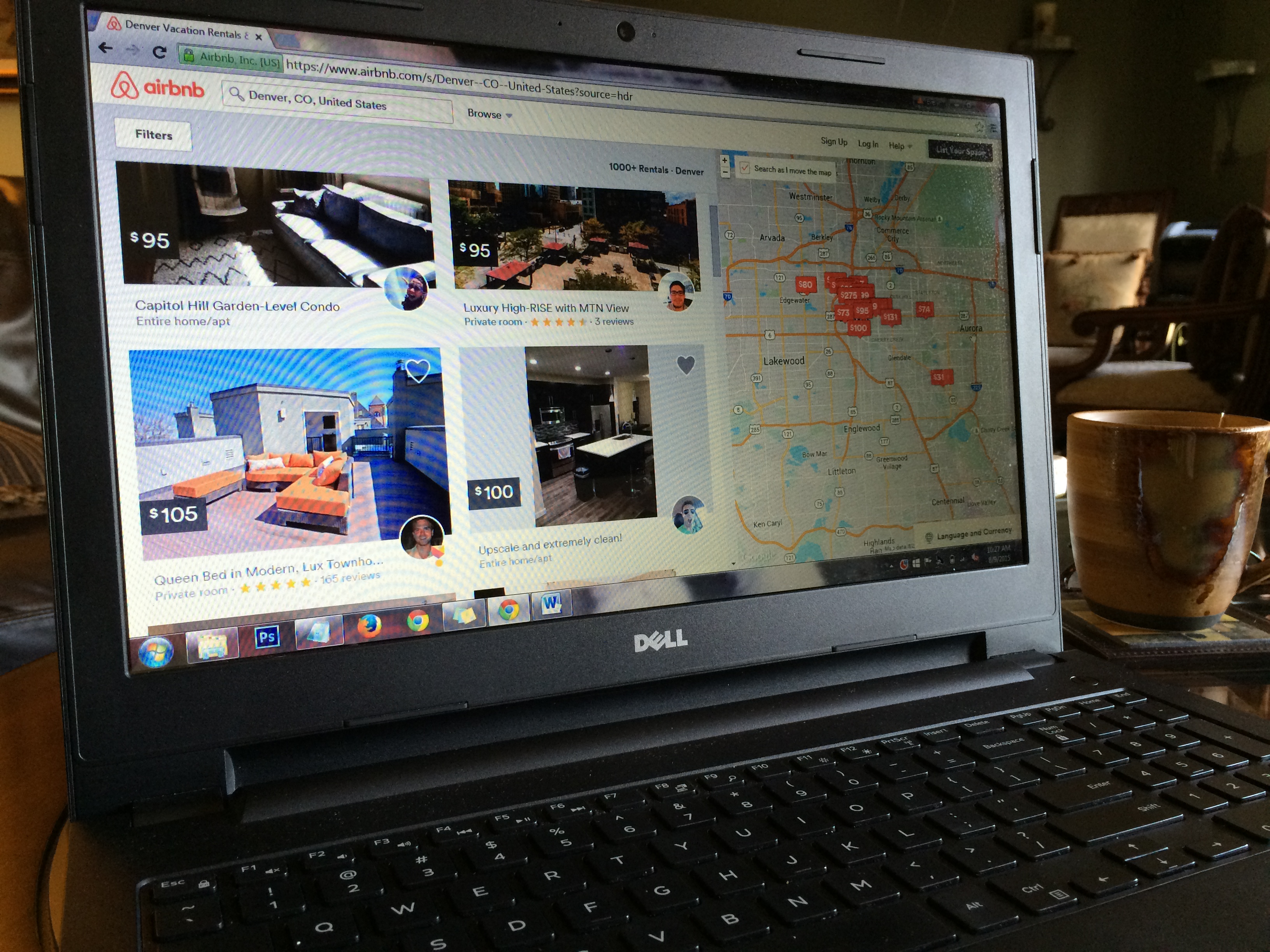 Denver has about 3,200 short-term lodging hosts.