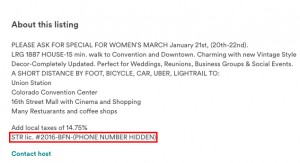 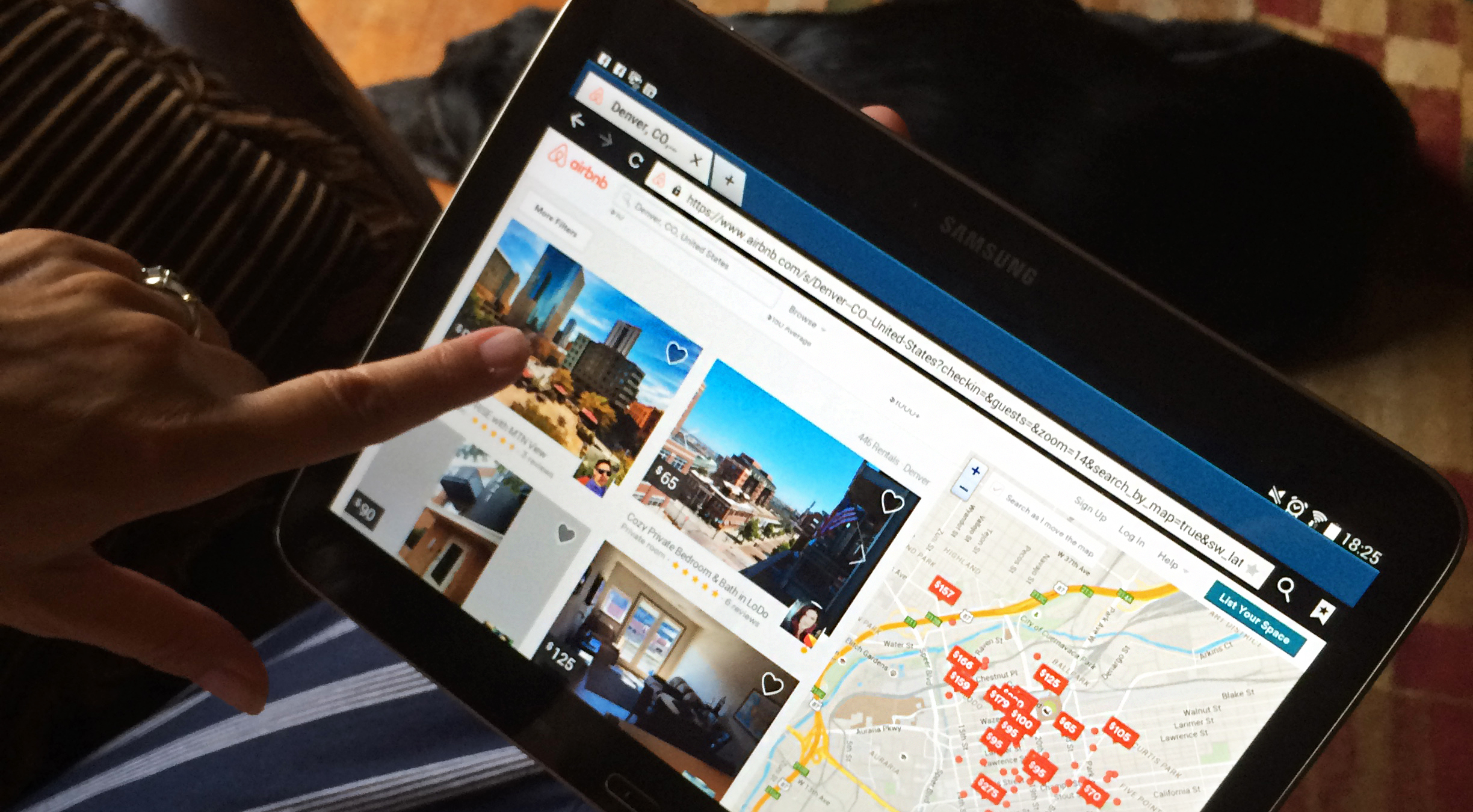 As of Jan. 1, the city of Denver required short-term rental properties to register and pay lodging tax. Only 18 percent of properties have complied.

When is enough, enough? The city of Denver operates like the mob. “just enough to get my beak wet”, they imply, on everything from owning a dog in the city ($15), to riding a scooter ($50) and now to rent a bed. And don’t capture rain water so you can irrigate your garden with it. That water belongs to Denver Water (but once a year they charge you to handle that same runoff).
The Boston Tea Party was held over a 2% tax, people. When do we push back on this encroachment? One, simple, fair tax should be sufficient. BS licensure requirements for every little thing requires us to push back.