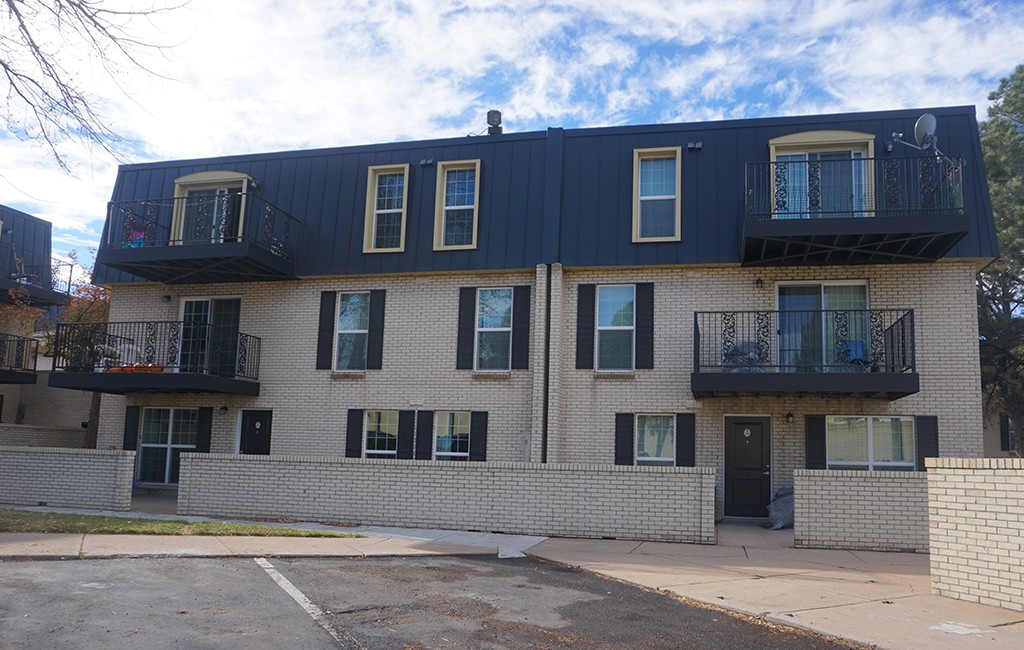 French Quarter has more than 400 apartments, according an on-site leasing representative, with one-bedrooms starting at $1,020. The apartments are arranged in several clusters of four buildings each, and the complex also includes an outdoor pool and tennis courts.

French Quarter, which Advenir has renamed Advenir at French Quarter, was built in the early 1970s, according to Denver real estate records. Weidner Apartment Homes sold the complex. 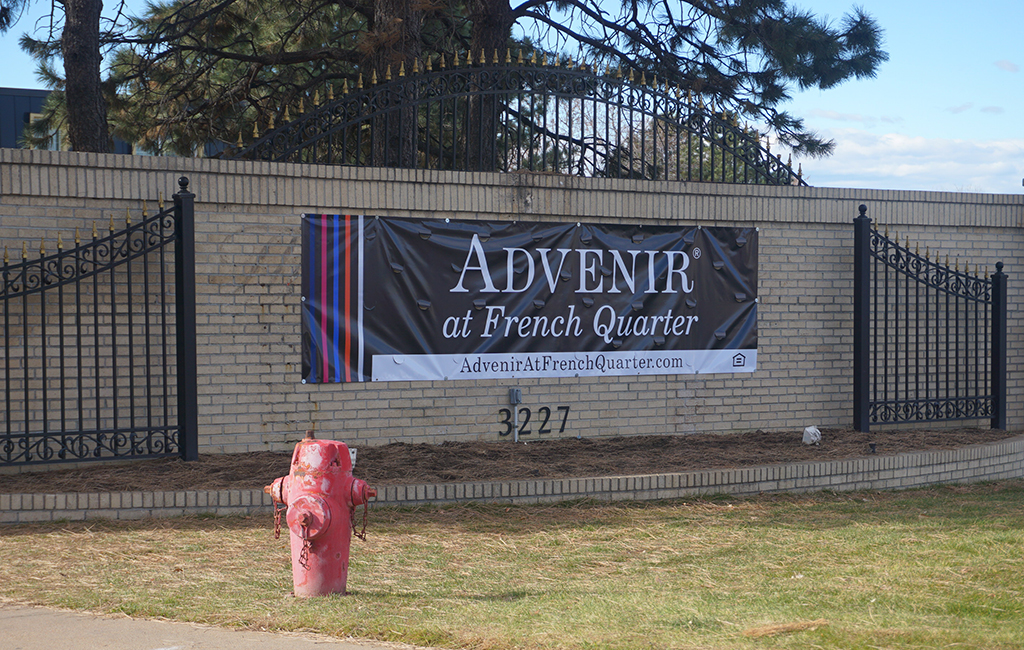