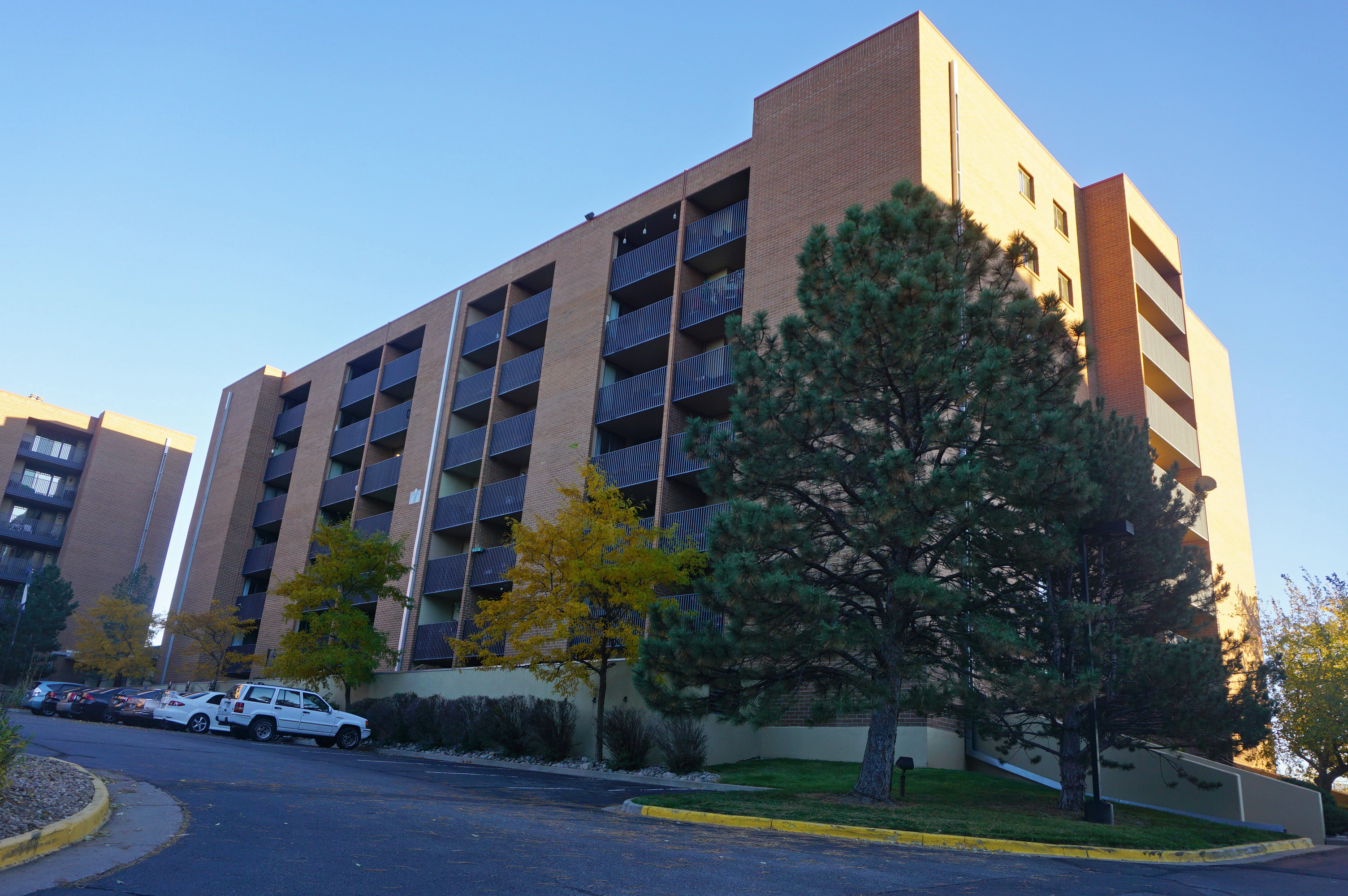 Fresh off an eight-figure Arvada deal, a California real estate firm has grabbed $50 million worth of Denver apartments.

“You can jump on the light rail and get to the DTC in five minutes, and that’s the largest concentration of employment in Denver,” he said. “You can get downtown in a little more than 20 minutes on the light rail, where it might take half an hour by car.”

About 66 percent of the apartments are two-bedroom units. Another 32 percent are one-bedrooms and there are about eight studios. McClave said average asking rents at Axis are $1,211 per apartment.

At 35 years old, the four main buildings at Axis weren’t much to look at in photos, McClave said. But after seeing the units up close, McClave said the property had a lot going for it and Bascom now is planning some significant renovations. 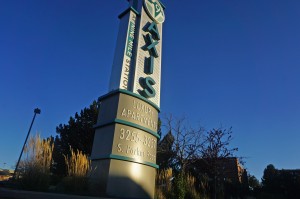 The apartment property sits near the intersection of Interstate 225 and Route 83.

“It’s a pretty barren brick building,” McClave said. “But we walked the building and saw it has huge units, it’s in pretty good shape, it has great parking and it has a lot of land.”

Adding in-unit washers and dryers will be a top priority, McClave said. The firm also plans to renovate interiors, freshen up some common spaces and add a Wi-Fi lounge and game room.

Right now Bascom has about 4,000 apartment units in the Denver area, McClave said. The company bought the 157-unit 52nd Marketplace apartment complex in Arvada in September for $21.6 million, according to a Bascom press release from two months ago.

“We had been very active in Denver but kind of got busy in other markets and backed off Denver because it’s so hot,” McClave said. “But we revisited it at the beginning of the year and started looking back at the fundamentals, and we realized Denver really has so many things going for it.”

After a $21 million Arvada apartment purchase in September, a real estate firm has followed up by grabbing a 330-unit complex in southeast Denver.