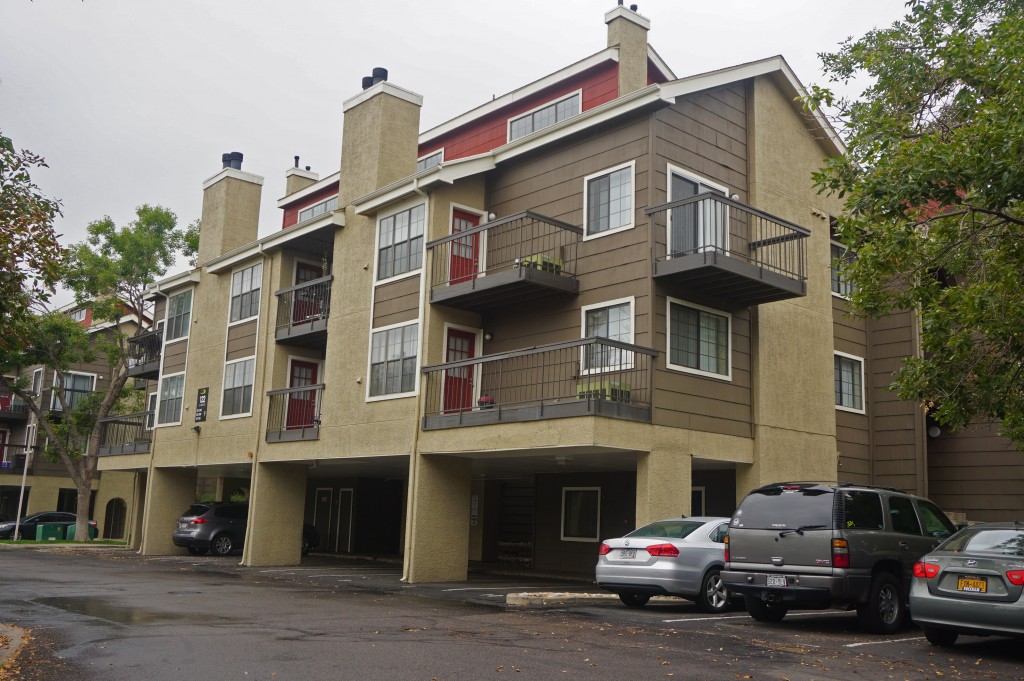 A Georgia firm has cashed out of an Aurora complex just 2½ years after buying in.

Advenir Real Estate bought the 351-unit Del Arte Lofts & Flats complex in Aurora last month for $51.94 million. The property was a fix-and-flip for Atlanta-based Wood Partners, which bought Del Arte in May 2013 for $33 million, renovated it, and sold it to Advenir in a deal that closed Sept. 14.

Del Arte was built between 1985 and 1986, city records show. Most of the apartments still had original finishes in 2013, according to a Wood Partners press release. The property is currently fully occupied.

Advenir picked up a pair of 300-plus-unit Colorado apartment complexes in September, adding both Del Arte and a 27-acre complex in Colorado Springs. 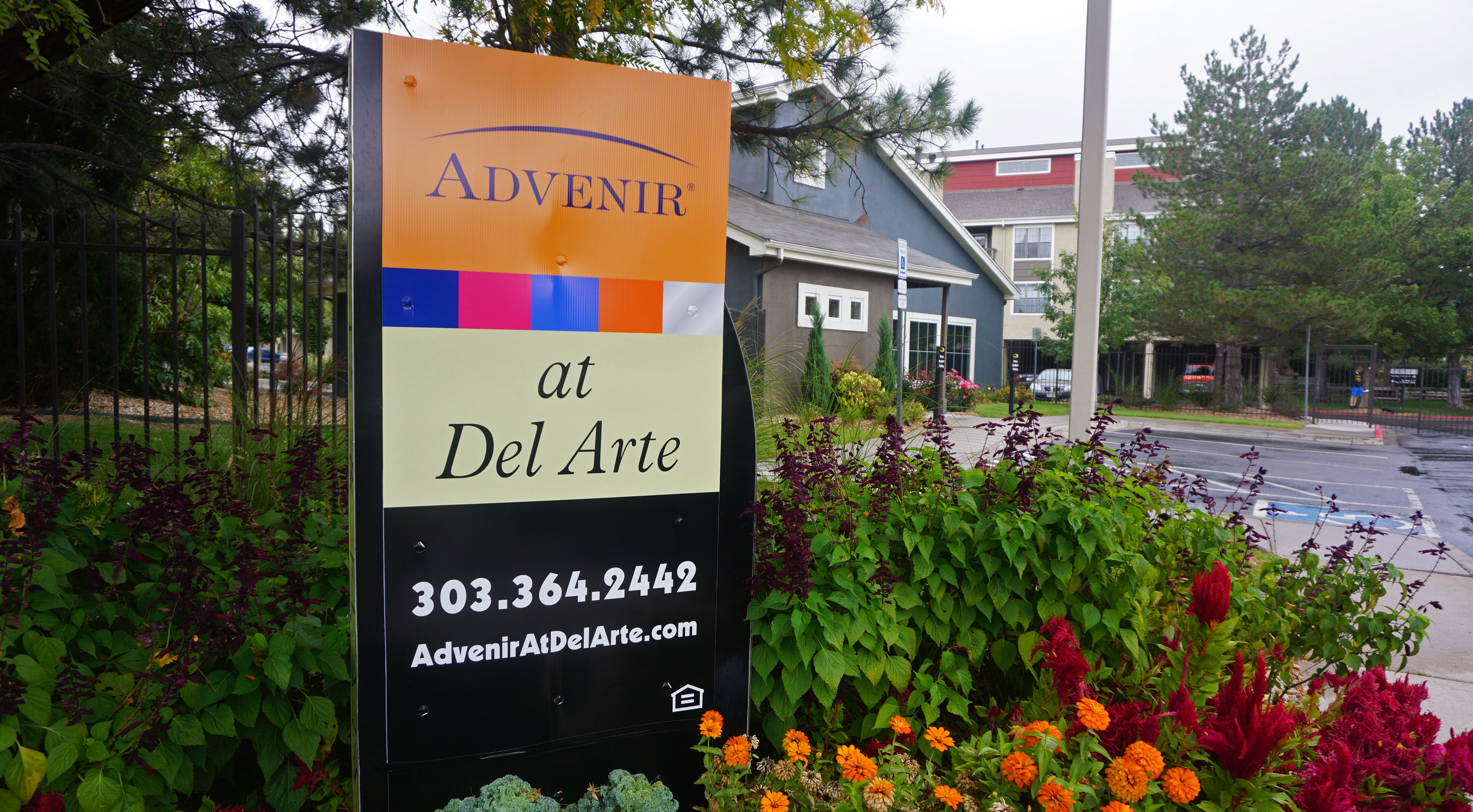