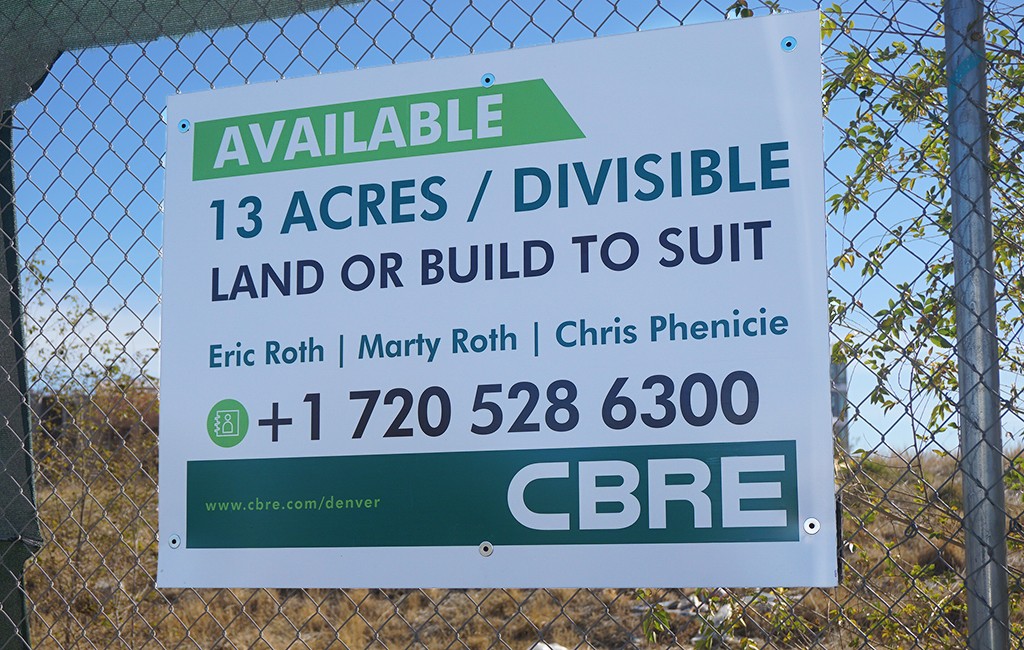 A meaty chunk of RiNo land is being shopped around less than a year after a local development team rolled it up in an eight-figure land deal.

CBRE brokers are marketing about 13 acres at Denargo Market. They are listing the property as land or a build-to-suit opportunity, according to a for-sale sign posted at the site.

The dirt is landing on the market less than a year after a group led by Denver development firm Brue Capital bought it for about $32 million. CBRE brokers Eric Roth, Martin Roth and Chris Phenicie are on the listing.

Eric Roth declined to comment when reached by phone.

The property is still undeveloped, as it was when Brue’s team bought it 11 months ago. But that doesn’t mean it never gained any traction. Several sources told BusinessDen this year that Chipotle Mexican Grill eyed it as a potential location for a major new office building.

The bulk of the assemblage is an 11-acre plot bounded by Arkins Court, Denargo Street, Delgany Street and 29th Street. Brue’s group also owns three smaller sites just south of the plot, and at the southeast and southwest corners of Denargo Market.

That patch of RiNo has overflowed with deals: Mill Creek Residential is building an apartment complex at 29th and Delgany streets, Argyle Residential just bought a plot near Wewatta Way and Denargo Street, and AMLI residential has submitted plans for another apartment building at the complex’s northwest corner. 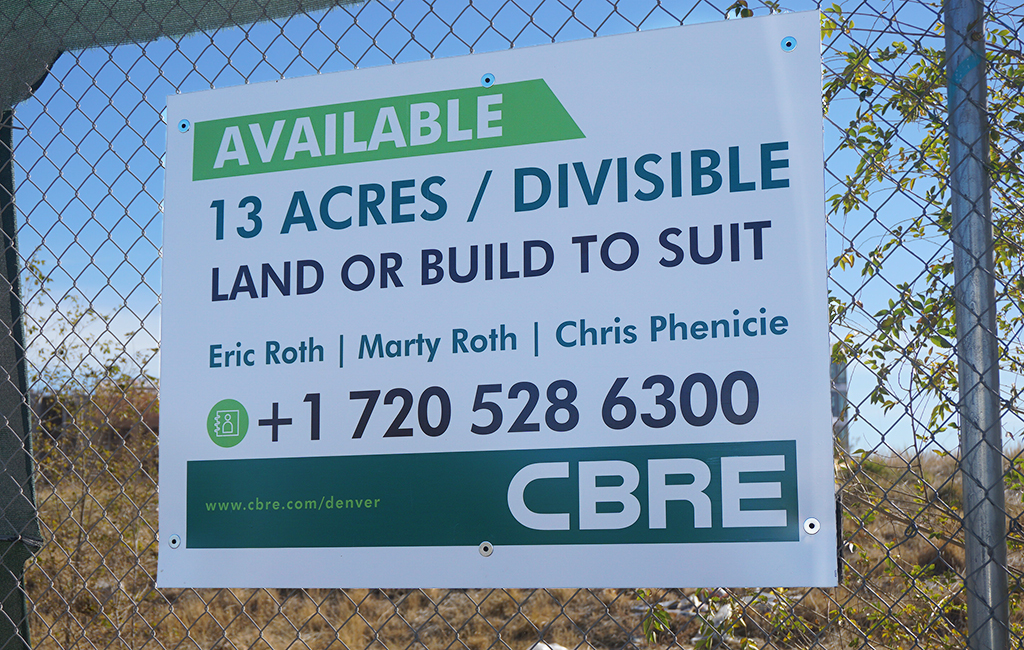 A meaty chunk of RiNo land is being shopped around less than a year after a local developer rolled it up in an eight-figure land deal.