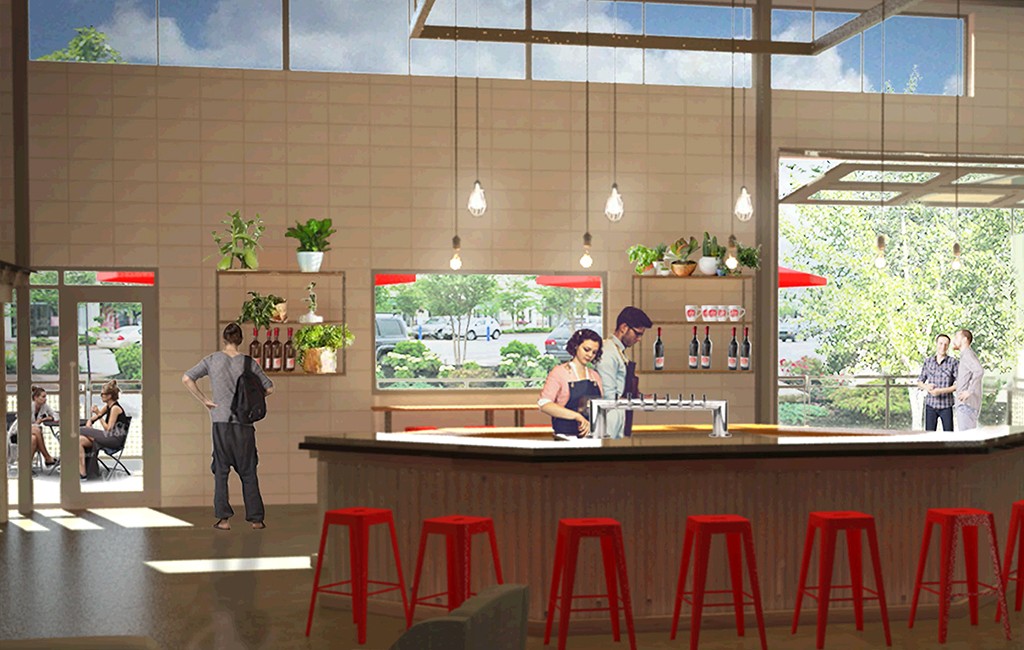 When Brooks Gagstetter and Andre Janusz started their wholesale coffee roasting business in 2013, they promised themselves to never open a coffee shop. The overhead is a killer.

But fueled by a $136,000 SBA loan, the duo’s Logan House Coffee Company is now on track to open its first café in Stanley Marketplace.

“We saw a really cool project, an amazingly underserved community out in Stapleton and a bunch of awesome businesses that are moving in with us,” said Gagstetter, 34. “The storefront is going to be an anchor – it allows us to reach more customers.”

The timing is also right. The pair moved roasting operations from Grand Lake to a warehouse at 32nd and Walnut last fall, but that space is now slated for the wrecking ball to make way for a five-story apartment building.

Instead, Logan House will reserve a third of its 2,000-square-foot space at Stanley for roasting, with the remainder for retail. Gagstetter said the shop won’t have a full kitchen, but it will have pastries, prepared foods and, of course, coffee by the cup. It will also boast a full liquor license, letting it serve many of the local beers brewed with its beans. 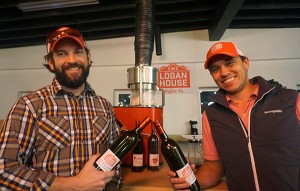 Logan House has budgeted $300,000 to get started at Stanley, partially covered by a loan guaranteed by the Small Business Administration. Ben Lochridge of JBL Designs is the project’s architect, and Foothills Commercial Builders is its general contractor.

Gagstetter projects Logan House could hire up to 10 people to work at the shop.

Logan House’s co-founders met a decade ago when the two worked in industrial construction; Gagstetter as an engineer and Janusz as a purchasing agent. Both hold MBAs, Janusz from the University of Denver and Gagstetter from Carnegie Mellon University.

When the two reconnected in 2012, they were both looking for a career change, and decided to turn their business know-how to the coffee market. What they found was an underserved niche: a few big coffee programs, none of them very good for coffee lovers.

“Office coffee is really bad,” said Gagstetter. “If there’s an alternative to Starbucks, people will generally take it.”

But office coffee also offers a steady revenue stream. Logan House has adopted what Gagstetter calls a “milkman delivery model.” The two deliver a few bottles of coffee beans once a week to offices and some residential properties, which guarantees that the roast is fresh.

Typically, Logan House customers come from the law, finance or oil and gas sectors, Gagstetter said, industries where the customer wants to impress its visitors and has the money to afford a coffee program that tends to be slightly more expensive than in-house Starbucks.

The business, which is profitable, will deliver beans as far as the Denver Tech Center, Gagstetter said. Its coffee is also on tap at La Fillette bakery on Eighth Avenue and a few other restaurants. 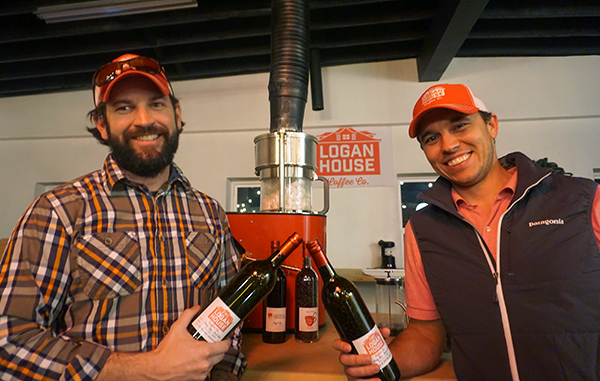 Fueled by a six-figure SBA loan, a local wholesale coffee roaster is on track to open its first café in Stanley Marketplace.