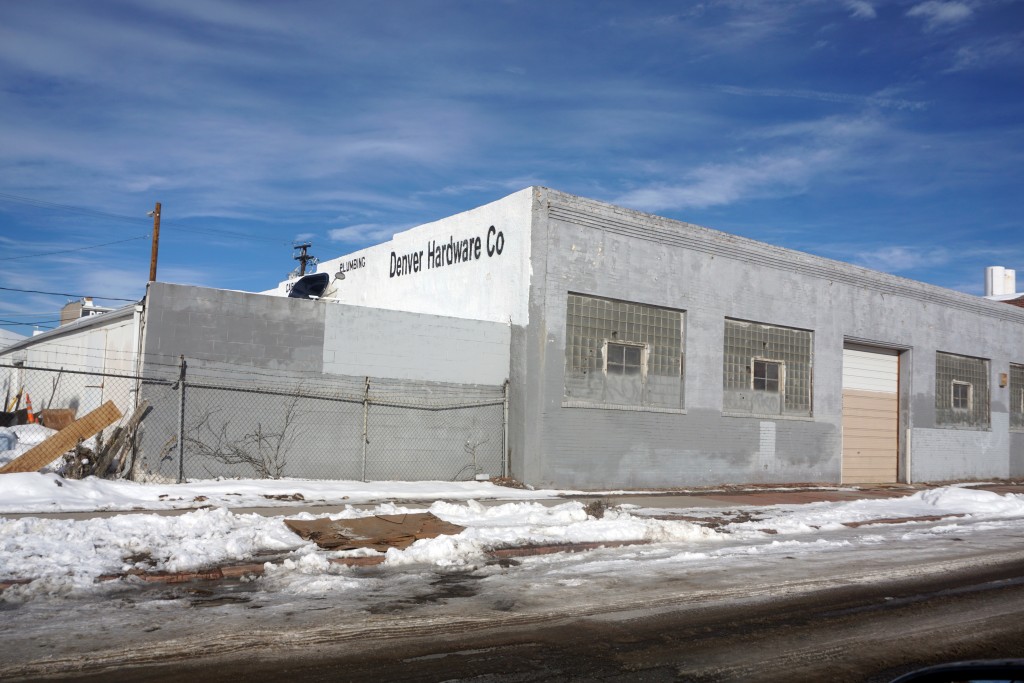 The large Denver Hardware site has been pitched for a new apartment project. Photos by Burl Rolett.

A Texas developer is taking on one of RiNo’s biggest redevelopment sites.

The Hardware property takes up the entire city block bounded by Walnut, 32nd, Larimer and 33rd streets, covering more than 2.4 acres in the middle of the fast-growing industrial neighborhood.

Home finishes company Denver Hardware Co. has worked out of the site for more than 60 years. The company owns the entire block, and the property has been on the market for the better part of this year.

CBRE brokers Tyler Carner, Jeremy Ballenger and Marty Roth are handling the listing. When reached by phone Friday, Carner declined to comment on the sale process but said Denver Hardware plans to relocate. 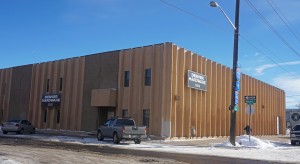 Denver Hardware owns the entire block between 32nd and 33rd and Larimer and Walnut streets.

The project Camden has proposed is scant on details. The company is submitting paperwork for a complex reaching five floors fronting Walnut Street and climbing only three stories high on the Larimer Street side. The three-story building would wrap around a six-story parking deck.

Camden will need clearance from Denver’s City Council before the project is a go. The site is currently zoned for industrial uses, but Camden has submitted a rezoning application to clear the way for its split-story apartment building.

Camden has had at least one meeting with neighborhood groups in River North. Andrew Feinstein, RiNo Art District member and area property owner, said the company sat down with the RiNo Design Review Board in late September to pitch the project.

“We gave them recommendations for adding retail space, art gallery space and street-level activation,” Feinstein said. “We also recommended actively reusing some of the existing buildings.” 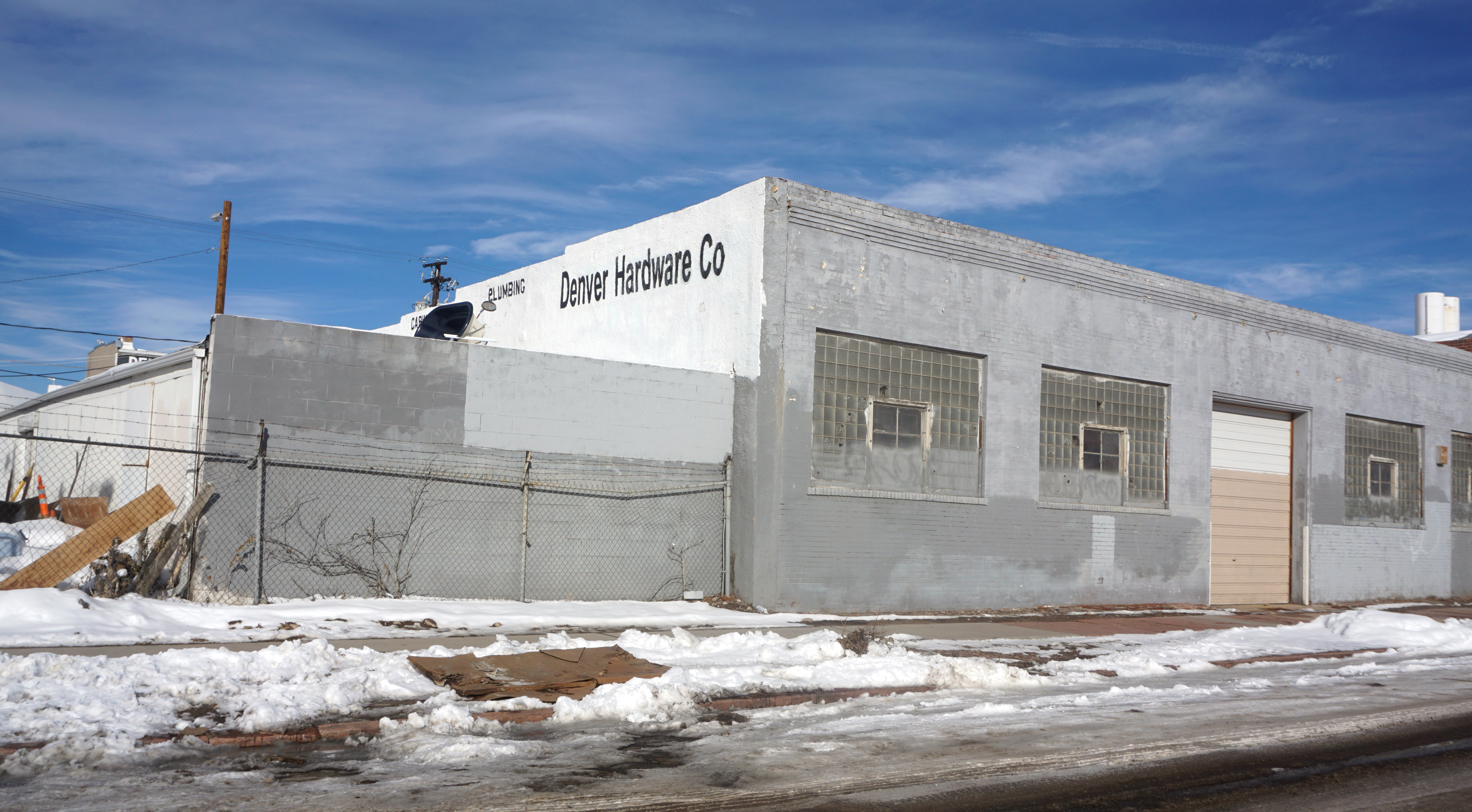 The large Denver Hardware site has been pitched for a new apartment project. Photos by Burl Rolett.

A longtime hardware store site is being pitched as the next apartment project in the busy RiNo neighborhood by a Texas developer.