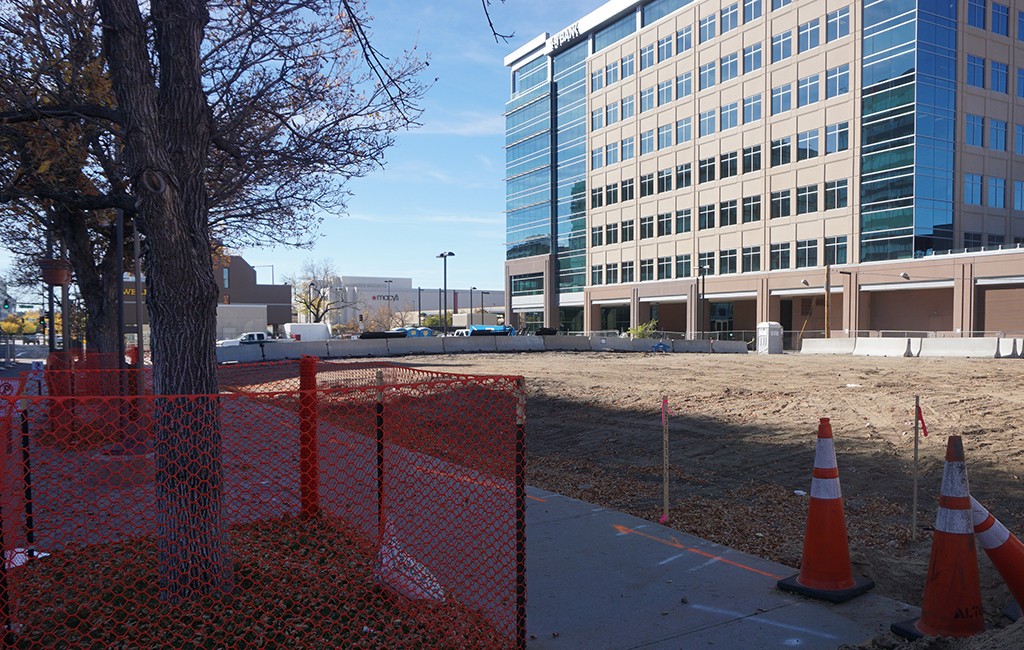 Crews are beginning work on 70 condos for a site in Cherry Creek North. (Burl Rolett)

Cherry Creek could soon see another major condo building in a deal that may also put 11 new townhomes a few miles north, in one of Denver’s cheaper neighborhoods.

The company is proposing putting aside about $900,000 for the second project in lieu of cutting the price on 10 percent of the units in the Cherry Creek building to meet requirements from Denver’s Inclusionary Housing Ordinance.

A second developer would then come to the table to build the handfuls of townhomes in Cole.

Pauls Corp. also built the FirstBank office building near the end of First Avenue in Cherry Creek. The proposed condo building would rise just east of the office property on a site Pauls Corp. bought from FirstBank earlier this year for $3.8 million. 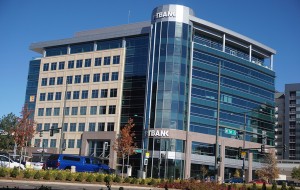 That site has already been cleared, and Haselden Construction is the general contractor on the job.

Under rules set forth by Denver’s Inclusionary Housing Ordinance, Pauls Corp. would normally be required to set at least 10 percent of those for-sale homes for buyers making no more than 95 percent of Denver’s area median income.

The Inclusionary Housing Ordinance, however, does offer developers a couple of alternatives to taking the hit on building units for which they’ll need to slash prices.

First, a developer can simply make an upfront payment and build each condo to market rate. That’s been an oft-used option for developers, who collectively pitched in more than $7.6 million between 2005 and 2014 to opt out of selling homes below market, according to a 2014 OED report.

Second, they can negotiate an alternative agreement at the discretion of the OED.

In this scenario, Pauls Corp. is shooting for the latter. And at Tuesday’s mayor-council meeting, an OED representative called it a “very favorable resolution” that would result in “substantially more units, as well as more bedrooms.”

In the proposed deal, Pauls Corp. would pay $900,000 in escrow for a second developer to use on an 11-unit, subsidized townhome project in the Cole neighborhood. Cecil Development would lead that project, according to the council briefing.

The agreement was approved earlier this month by the city’s Safety, Housing, Education and Homelessness committee before being ready at last week’s mayor-council meeting.

That firm, managed by Sean Smith, has owned the Cole site since 2010, according to Denver real estate records. 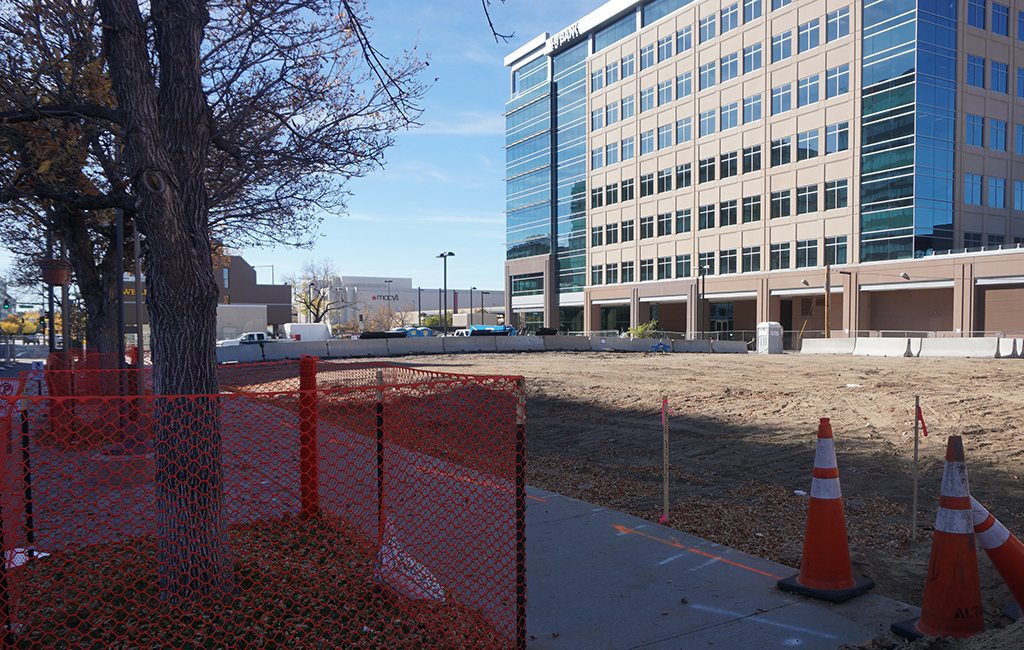 Baloney baloney and more baloney as far as Denver’s strangely named “Inclusionary” housing ordinance. Our current Mayor and his stable of developers are ruining our city and the flavor of any kind of FAIR HOUSING. IMHO there is no such thing as affordable housing anywhere in the Metro Denver area now. The question is, will this bubble burst and when?