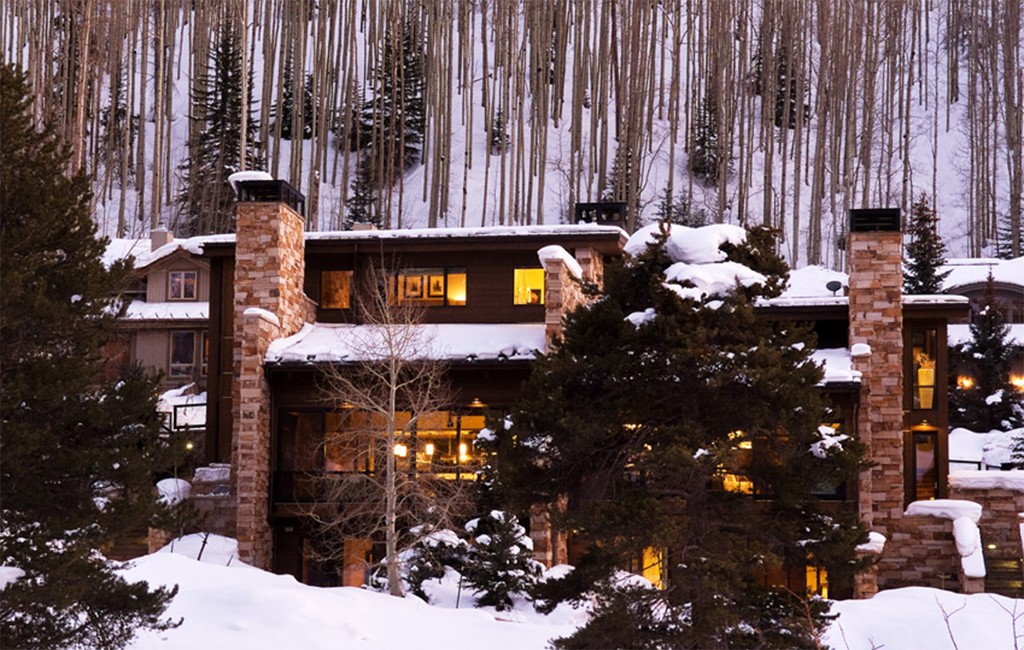 One of Quintess’ Vail listings, “The Cougar’s Lair,” includes a patio spa, a third-level deck, and access to the slopes. (Quintess website)

The cash crunch at a Broomfield-based luxury travel club business got so bad this year, there wasn’t money to keep paying lawyers every time disgruntled customers sued to get back their six-figure membership deposits.

Quintess, which rents out 90 homes in 50 locations, including seven homes in Aspen, has submitted a pre-packaged Chapter 11 bankruptcy turnaround plan to erase more than $120 million in debt and tweak its business model from a real estate owner to an upscale rental agency.

But to do that, it needs to raise between $6 million and $10 million – and it needs to get the bankruptcy court’s blessing.

The firm lists assets of $12 million and liabilities of $168 million, according to a balance sheet included in its Chapter 11 filing Wednesday.

The vacation rental company says in documents filed this week that it owes a total of $123 million to refund the deposits 542 wealthy customers plunked down, mostly before the recession, to access large homes with fancy amenities. At least 152 of those customers have demanded their deposits back, and the waitlist on redemptions stretches to more than 3 years.

Bankrolled by serial tech entrepreneurs and other Colorado investors, Quintess in 2004 started buying multi-million dollar homes in coveted travel destinations from Aspen to Zermatt, renting them to customers that could afford upfront membership fees as high as $350,000 with yearly dues amounting to many thousands more.

The business model hinged on real estate prices and memberships increasing. But as home prices crashed in 2008, Quintess scrambled to pay off $150 million in secured real estate loans in 2012. Those homes were sold at prices below what Quintess paid, court documents claim.

Quintess’ restructuring plan calls for securing loans of $6 million from existing board members, and then turning creditors into shareholders, wiping out the more than $100 million in refundable membership deposits. The members will own 42 percent of the new company, according to the plan. 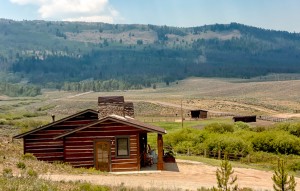 Quintess claims in court papers that when it mailed members a copy of its plan to reorganize, 88 percent of the people that voted were in favor of reorganization.

Quintess lost $3 million in 2015, according to court documents, during a year that saw revenue plummet 30 percent.

Quintess has reorganized outside of bankruptcy court once before. It began leasing property rather than buying it and eliminated refundable deposits. And it unfurled an array of programs – trial memberships, “club cards,” tour packages, a points program, incremental fees – designed to squeeze more revenue from members and non-members alike.

Attorneys retained as bankruptcy counsel have already billed half a million dollars, according to one document: $400,000 for its lead counsel at Levene, Neale, Bender, Yoo & Brill in Los Angeles and $100,000 for its local counsel at Shapiro Beiging Barber & Otteson in Denver. Duncan Barber of Shapiro Bieging Barber Otteson did not return several calls seeking comment.

Quintess’ six-person management team is not cheap, either. In 2015, the company recorded management expenses of $1.7 million; this year, the same figure is projected to be down to $1 million.

In its restructuring plan, the vacation rental company says its parent company, Club Holdings, has agreed to loan it up to $3 million. Additional lenders, among them board members Carl E. Berg and Peter Estler, are set to pitch in at least $6 million. The financing is subject to court approval.

Quintess claims that if it can’t reorganize, it will close and liquidate, and there will be nothing for creditors to recover.

One of Quintess’ Vail listings, “The Cougar’s Lair,” includes a patio spa, a third-level deck, and access to the slopes. (Quintess website)

The Broomfield-based firm plans to erase more than $120 million in debt and tweak its business model from a real estate owner to an upscale rental agency; and wants to convert customers into shareholders.