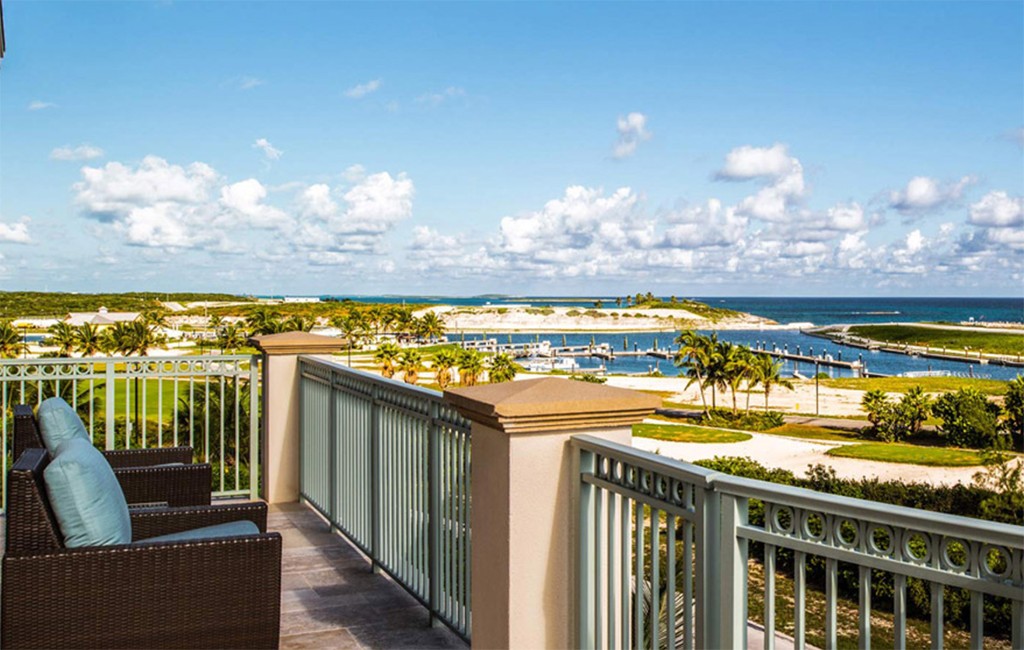 This 5,200-square-foot Quintess penthouse listing in the Bahamas boasts four bedrooms, 4.5 bathrooms, a hot tub and a pool.

On Oct. 7 high-end vacation club Quintess filed Chapter 11 bankruptcy, identifying its 20 largest creditors by only their member numbers and saying it owed them a total of $13.1 million. The company claims in the filing assets of less than $50,000.

Serial entrepreneur Peter Estler and Colorado partners started Broomfield-based Quintess in 2004, accumulating a network of multimillion-dollar homes from Aspen to Zermatt and opening them to vacationers that pay a six-figure membership fee.

Peter Estler is an entrepreneur who has sold two Colorado-based tech startups, dbINTELLECT Technologies and MatchLogic, in multimillion-dollar deals. He later started his own venture capital firm in Boulder, iBelay, which appears to be closed.

Estler and Ben Addoms, a former vice president at MatchLogic and a partner at iBelay, teamed up with other investors to start Quintess at a time when hospitality industry observers noted a wave of so-called destination clubs rising to challenge five-star hotels.

The pitch was this: hit Aspen slopes one weekend and a St. Croix beach the next, with hotel amenities like private chefs and spas, but without the trouble of maintaining a second property.

BizWest reported that by 2005, still in its first year, Quintess had purchased seven houses and signed 65 members. The plan was to finance real estate acquisitions with member dues and bank loans, capping invitation-only memberships at 800 and aiming for 120 houses in 30 places. 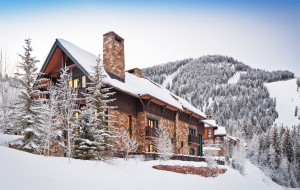 This 5,400-square-foot Quintess destination in Aspen has four beds and five baths, including a guest house and access to the Aspen Highlands Village.

In a 2006 article in the New York Times, Addoms said Quintess planned to challenge industry leader Exclusive Resorts – which is majority-owned by AOL founder Steve Case – with larger homes.

Quintess properties averaged $4 million, the Times reported, many with four bedrooms or more. For 30 days of vacation, members paid $345,000 upfront and a $21,000 annual fee.

But industry consolidation was not far behind the destination club boom. A club called Tanner & Haley was unable to refund members’ money when it filed for bankruptcy in 2006. Addoms told the New York Times that it reminded him of the dot-com bust.

And the 2008 recession felled some of Quintess’ high-flying competitors. The Denver Post reported that Denver-based High Country Club owed 375 people $7 million in deposits and investments, two years after the business filed for bankruptcy in 2009.

Both Quintess and its rival Exclusive Resorts weathered the recession, but not without tweaking their business plans to attract wealthy travelers looking for a relative bargain.

The New York Times reported that Quintess had started to sign multi-year leases with homeowners reluctant to sell their properties in the weak real estate market. And for customers wary of high upfront fees, Quintess rented the properties for a pay-as-you-go price tag.

That trend has continued. Today, the company advertises memberships with an initiation fee of $50,000, plus dues of $1,675 per night for up to 21 nights. And it’s still selling memberships, according to a receptionist who answered the phone.

Quintess is being represented by Duncan Barber of Shapiro Bieging Barber Otteson in Denver and by Ron Bender of Levene, Neale, Bender, Yoo & Brill in Los Angeles.

Quintess, Estler and Addoms did not return messages seeking comment.

This 5,200-square-foot Quintess penthouse listing in the Bahamas boasts four bedrooms, 4.5 bathrooms, a hot tub and a pool.

Broomfield-based Quintess - which sold memberships for access to vacation homes in locations like Aspen and St. Thomas - claims debts of $13 million and assets of less than $50,000.

Given what a ripoff timeshares are for buyers, it is amazing that the seller went BK.

As the vice president of regulatory affairs for the American Resort Development Association (ARDA), I would like to respond to this article, which inaccurately describes Quintess as a “timeshare firm”, when in fact it is not. Quintess is a destination club and is not required to have the same financial assurances, regulations and consumer protections that are in place within the timeshare industry.

Ironically, ARDA and the timeshare industry advocated for destination clubs to be regulated as timeshare over a decade ago, as our fear was that a failure would lead to consumer losses and create confusion in the marketplace.

With a greater understanding of the differences between timeshare and destination clubs, the consumer can make an informed decision when purchasing a vacation ownership product.