Townhomes are in the works to replace a Cheesman Park school.

Koelbel and Co. has submitted plans for 14 new townhomes at 14th Avenue and Vine Street at the current home of the Sewall Child Development Center. 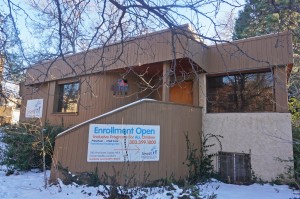 The Sewall school is reportedly moving to a new campus. Photo by George Demopoulos.

Drawings submitted to Denver’s landmark preservation commission show 14 units split between three groups of homes. Each unit would also have its own garage backing up to the block’s alley. Architecture firm Kephart prepared the site plan and building renderings in a package dated Oct. 26.

Media reports from last year stated that the Sewall school would be moving to the former Denver Waldorf School campus at 10th Avenue and Fillmore Street. Sewall bought that campus for $4.175 million in August 2014.

Sewall CEO Heidi Heissenbuttel could not be reached by press time. Koelbel & Co. representatives did not return calls seeking comment on the proposed townhome project. 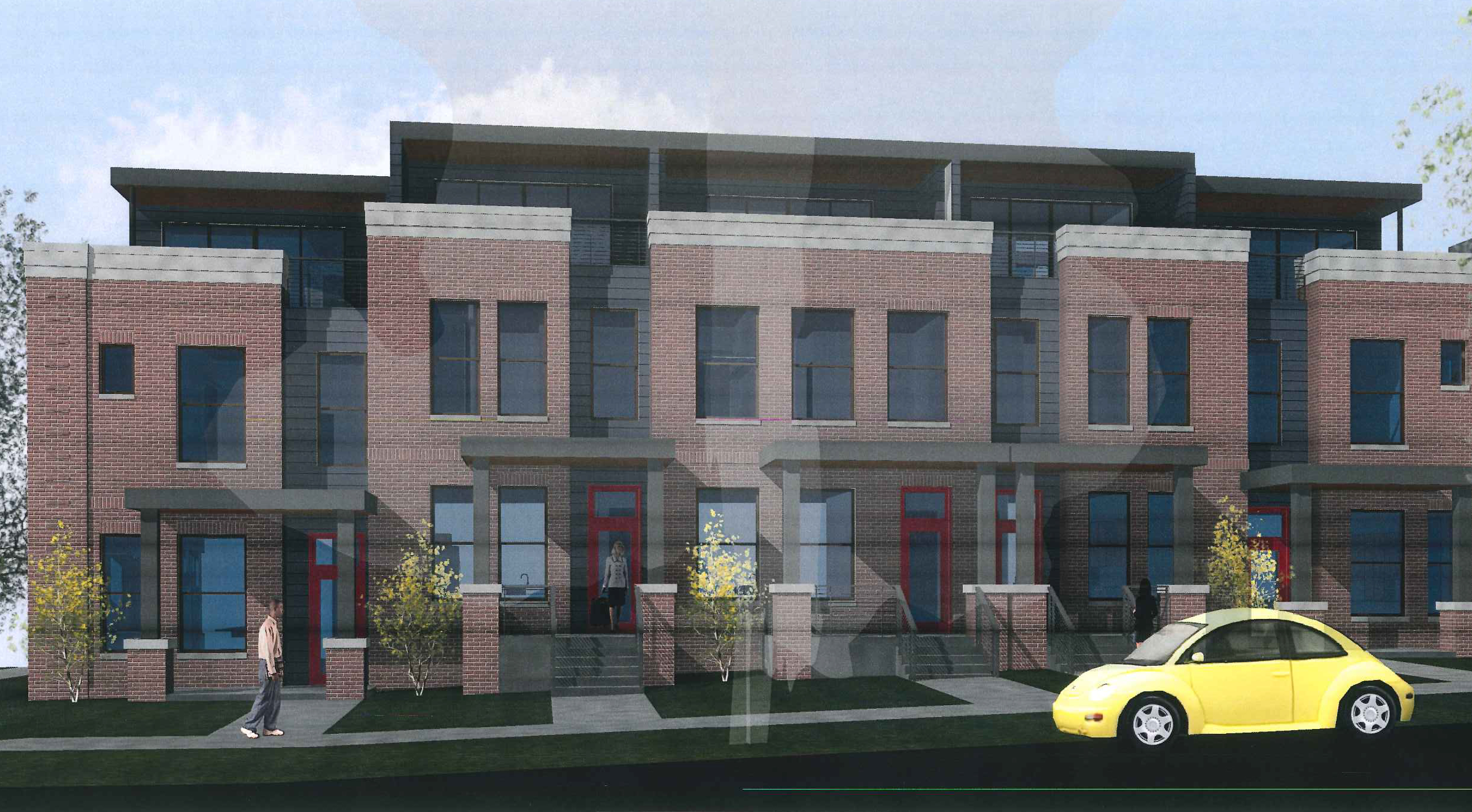 An early childhood education center along Vine Street has been proposed for a redevelopment project that would build 14 townhomes on the property.