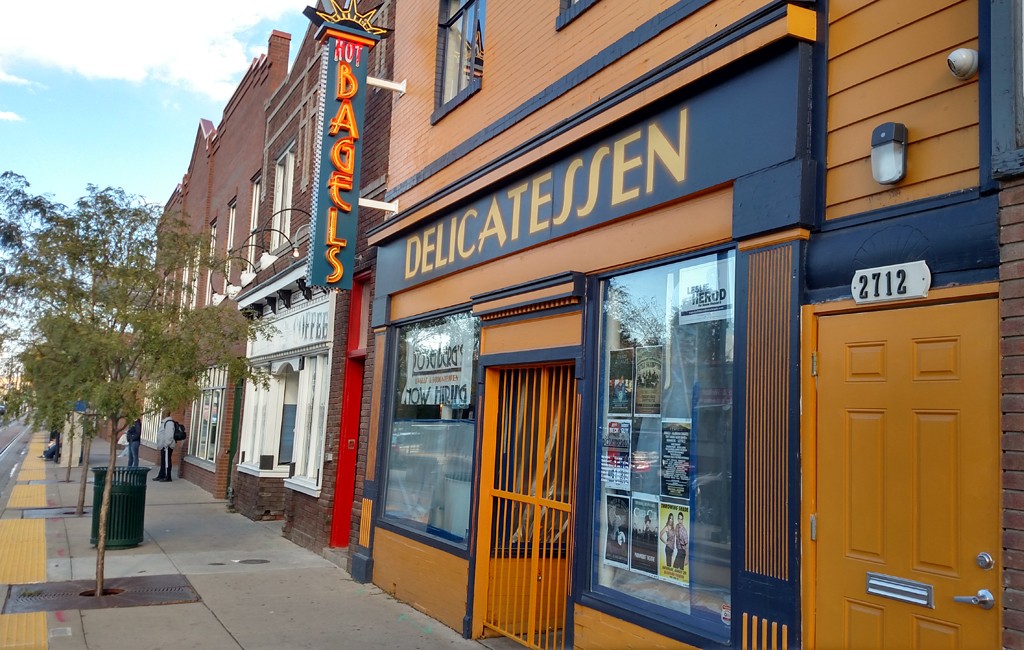 A popular Five Points bagel joint is ready to reopen its doors.

Rosenberg’s Bagels and Delicatessen will reopen next Sunday, Oct. 16, five months after an accused murderer and arsonist allegedly killed a man living above the bakery before lighting the building on fire.

Owner Joshua Pollack said it’ll be essentially the same shop with a few new menu items he and his chefs cooked up while out of the kitchen.

“We spent a lot of our time doing some popups, donating money to charity and volunteering our time to charity,” he said. “When we were able to focus on the business, it was more about focusing on things we always put off and didn’t have time for.”

Brian Scott Pattison has since been arrested and charged with first degree murder and arson. A CBS4 report from May 31 said authorities believed Pattison shot a tenant living in an apartment above Rosenberg’s and then set the building on fire.

Since then Pollack has been running Rosenberg’s popups, fundraisers and working on other food-related businesses while rebuilding the Five Points shop. He’ll reopen it next weekend with new products including rye bread, Kaiser rolls, onion rolls, challah buns and “bagel balls” – which he characterized as a bagel version of Dunkin’ Donuts’ munchkins.

The new Rosenberg’s will also have more flat top grill space, an upgrade Pollack hopes will get breakfast sandwiches out to customers faster.

“That was usually the bottleneck on the weekend for egg sandwiches,” he said.

Pollack said while he wasn’t selling any bagels, Rosenberg’s did still have money coming in. He credited his insurance broker at Insure Group for talking him into buying a business interruption insurance policy with which Pollack was able to keep paying his staff while Rosenberg’s was closed.

“We argued about it because it was the most expensive plan we got quoted,” Pollack said. “But he’s been doing this for 40 years and said it’s the one thing you hope you never have to use but he never lets his clients go without it.”

About 75 percent of the Rosenberg’s staff stayed on throughout the restaurant’s closure, Pollack said. He currently has 18 employees and is hiring for all positions.

Pollack said working with insurance companies has been the most difficult part about getting Rosenberg’s back open. He said he’s had to pay for several expenses out of pocket, and is waiting on reimbursements.

“In the long run we should be even, in theory,” he said. “But after we finish with all of the insurance companies we’re really not sure if we’re going to end up losing money or not.”

Pollack has stayed plenty busy with other food-related ventures during the Five Points bagel shop’s downtime.

He has a second Rosenberg’s location at Stanley Marketplace in Aurora slated to open soon. He also runs a pretzel cart dubbed City Pretzel and is working on opening sandwich shop Lou’s Italian Deli at 3357 Downing St.

But he’s more than ready to get his first restaurant back up and running.

“The silver lining is we had some time to take a step back and look at the last two years and how we can improve,” he said. “But I know my chefs were pulling their hair out looking at a computer all day when they’re used to working with their hands in the kitchen.” 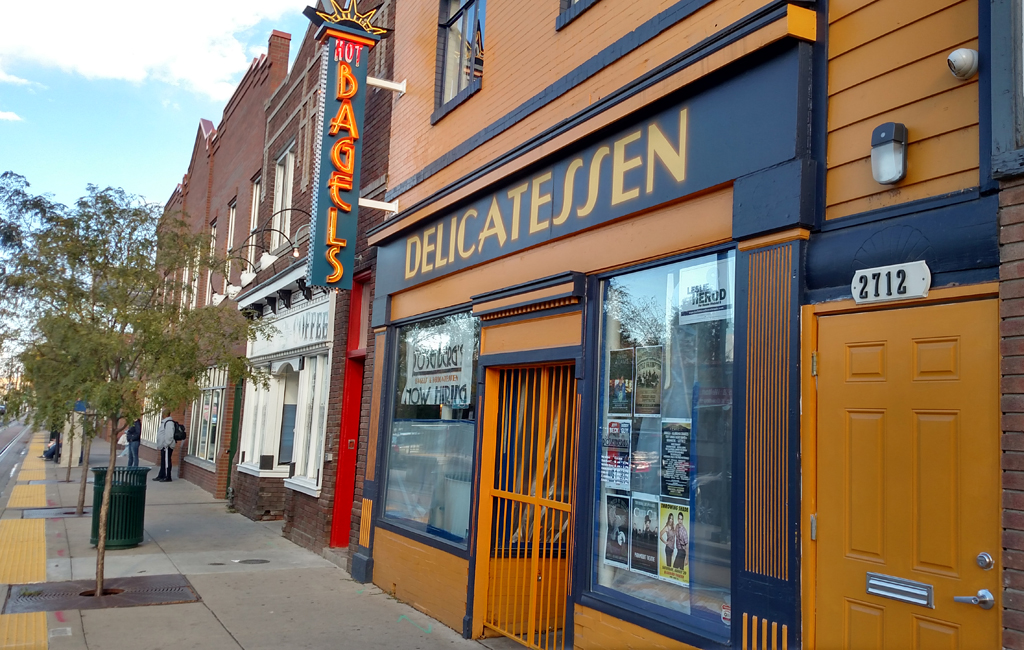