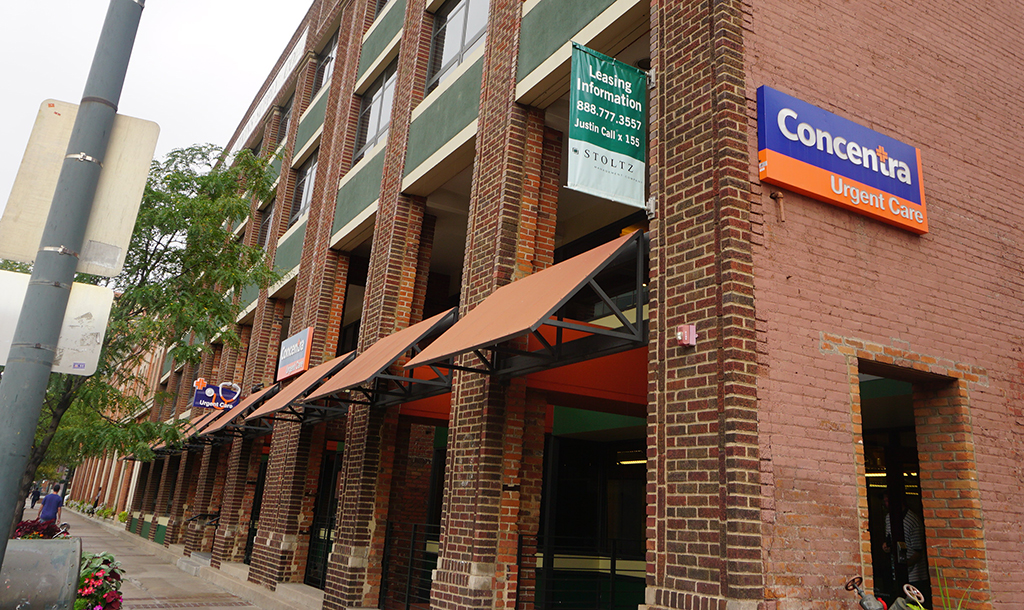 Apto is moving its office from a coworking space to this office at 1730 Blake St. in LoDo. (Burl Rolett)

It’s time to pick out office furniture for a Denver startup that is moving from a coworking space in the Golden Triangle to a LoDo office of its own.

Commercial real estate software company Apto – which scored a spot on the 2016 Inc. 500 list – will move into 13,000 square feet at 1730 Blake St. next month, bringing a staff of 65 employees over from Galvanize in the Golden Triangle.

CEO Tanner McGraw said the company has a three-year lease on the LoDo spot.

“I think we were trying to find something in a central area that had good access to the different talent pools in the city,” McGraw said. “That drove us into LoDo. It was a function of the available amenities close to transit, and the building had a cool, brick-and-timber feel.”

Apto sells software services to commercial real estate brokerages: A system to manage contacts, a system for keeping track of deals as they move through the pipeline and  a system for post-close accounting and invoice functions. 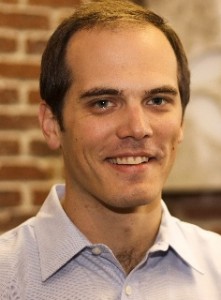 The company moved its headquarters to Denver from Texas in 2015, and had outgrown three suites at Galvanize by February. At the time, McGraw said Apto was in the market for space focusing on the LoDo and RiNo areas.

The Blake Street spot they landed on is a 100-year-old building owned by Stoltz Real Estate Partners, which bought the property last year for $17.9 million. The 13,000 square feet Apto will move into is currently occupied by Faction Media.

McGraw said Apto was looking for a space that bridged the gap between an old-fashioned, compartmentalized office space and the wide-open workspace that tech startups are trending toward.

“We were trying to get a little bit of both,” he said. “We wanted open areas so people could collaborate and swap ideas, but we also needed conference rooms and breakout rooms that would allow quiet sales meetings, one-on-one strategy sessions and things like that.”

“As you would expect, it came to terms from there,” he said.

McGraw launched Apto in 2011 as a side project while he was a broker for Marcus & Millichap in Houston. He took the product to market in 2012 and left his brokerage gig for Apto full time in 2013.

Apto found its first Denver presence about two years ago after bringing on a Denver-based CFO and setting up a small shop at Galvanize.

With plenty more room to stretch next month, McGraw said Apto will look to bring on more employees.

“Today we’re pressing hard on the sales side,” he said. “And a bit on product engineering as well, so those are our two main focuses today.”

Apto is moving its office from a coworking space to this office at 1730 Blake St. in LoDo. (Burl Rolett)

It's time to pick out office furniture for a Denver startup that is moving from a coworking space in the Golden Triangle to a LoDo office of its own.