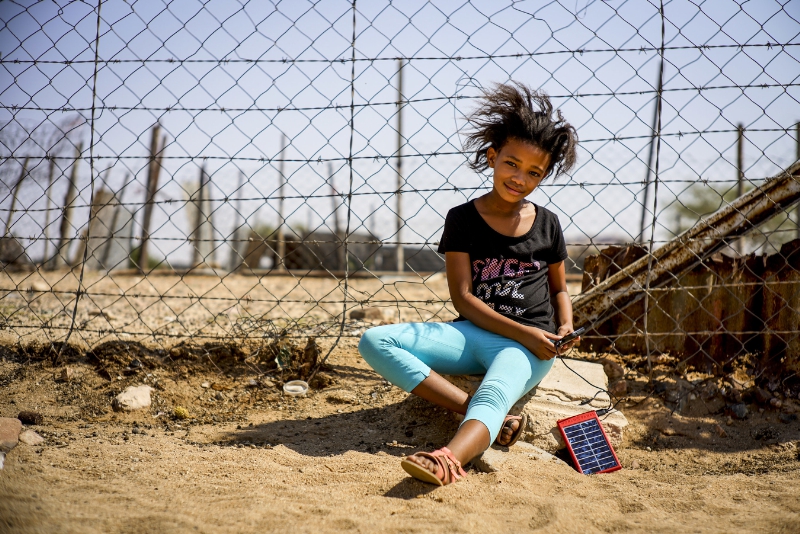 BusinessDen’s monthly roundup of Form D filings with the SEC shows the state’s startups in a midsummer slowdown, well below the $49.5 million-a-month averaged in the first half of the year. (You can download a sortable Excel file with all of the transactions from July here.)

The Level Market has launched an e-commerce website that aims to be like Amazon, but for humanitarian aid businesses seeking to buy equipment like first-aid kits and portable cook stoves. It is targeting a $500,000 capital raise.

In Centennial, iRef is making a bid to be “Uber for referees” with a $200,000 funding round. The startup is building a marketplace for amateur sports leagues to find, pay and rate officials on game day.

And Rever Moto in Eagle runs a service similar to some fitness tracking apps, but tailored for planning and tracking motorcycle journeys. It landed an $850,000 investment from BMW’s venture capital division.

Raising $2 million apiece were the fracking technology startup Fracture ID, which projects that it will service 90 oil and gas wells this year, and private equity-backed cybersecurity company Optiv, which is reported to be pursuing an exit. Both are based in Denver. 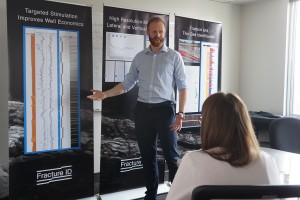 Josh Ulla, director of business development at Fracture ID, presenting to a group of the startup’s employees. (Amy DiPierro)

And Westminster-based FluoroFinder, which makes cloud-based software to design scientific experiments, raised the most of any startup in the state in July. It reported a $3.4 million investment last month.

BusinessDen defines a startup as any company founded in the past 10 years that isn’t publicly traded and isn’t an investment fund or real estate project.

To peruse all of the data from July – and filter it by company headquarters and industry – download our spreadsheet. A map of all of the Form D capital raises reported in Colorado this year is here.

Have a startup news tip or a question about the spreadsheet? Email Amy@BusinessDen.com.