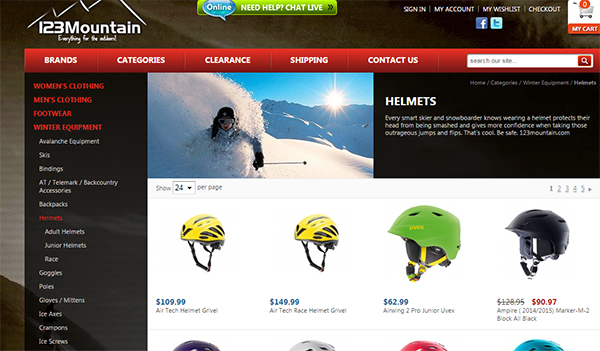 A Frisco outdoor gear store that police raided last week – one that Outdoor Magazine called the Internet’s most infuriating retailer — caught the ire of the state office looking out for consumers.

The Colorado Attorney General’s Office is suing Frisco-based 123 Mountain, and owners Oliver and Anna Sofia Goumas, for allegedly ripping off customers in a multi-year Internet scam in which buyers didn’t get the items they ordered and couldn’t easily return ones that did arrive.

More than 130 complaints were filed against the company, according to the lawsuit. The Goumases, who at one time ran brick-and-mortar 123Mountain shops in Lakewood, Frisco and Copper Mountain as well as an online store, garnered so many complaints that credit card processing companies cut off 123 Mountain and refused to handle its transactions.

When a customer tries to buy an item online, the company charges the client’s credit card and attempts to buy the item from another retailer or manufacturer, according to the complaint.

According to court documents, the company reported more than $1.2 million in shipped sales from 2012 through 2015. 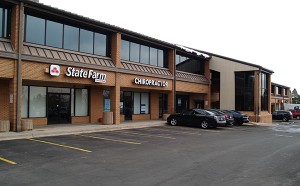 The business at one point had a store in this Lakewood shopping center at 1301 Jewell Ave. Photo by Aaron Kremer.

State officials began investigating the company in October after the Lakewood Police Department forwarded a litany of complaints to the Attorney General’s Office.

The Goumases owe nearly $414,000 in unsatisfied judgments from nine court cases filed between 2014 and 2015 in Summit and Jefferson counties, according to court documents. They  are involved in two more pending lawsuits in Summit County, according to documents.

The lawsuit comes in the wake of a 12-hour raid on the Goumas home and 123Mountain’s shop in Frisco last week, where Summit County sheriffs seized thousands of dollars’ worth in cash and equipment. (You can read more about that in a CBS 6 story here.)

Requests for comment made to the plaintiffs and defense were not returned as of press time.

State investigator Kenneth King interviewed Oliver Goumas in December for his investigation. King said in a sworn statement that Goumas was aware of the lawsuits and complaints against him, but the store owner attributed his customers’ unhappiness to “buyer’s remorse.”

the sad aspect of this is that the scam has been ongoing for 4 years,

Looks like they are finally selling off all of the gear from the 123 Mountain seizure one item at a time online this week. I got an email yesterday announcing an online auction of everything. Some pretty good deals from what I saw. This was the link:
http://www.skisite.com/ski-gear-sale

I picked up a Grivel axe and some wax for less than half price. They seem to have a lot of stuff from Millet, lots of race skis and climbing stuff.