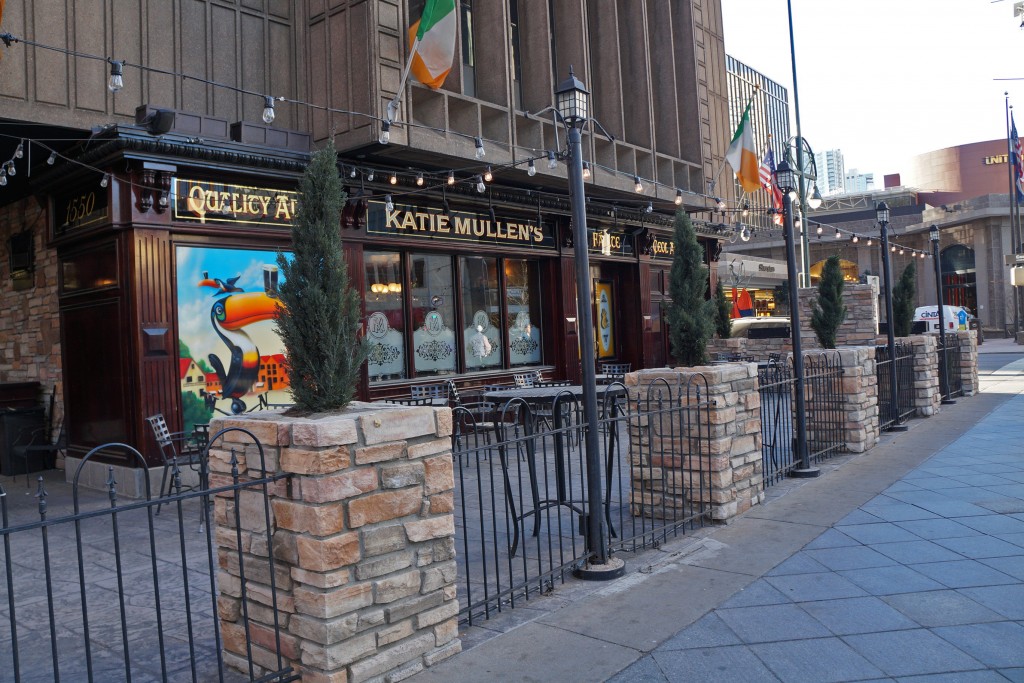 A pub on the 16th Street Mall has filed for bankruptcy protection amid rising competition.

Paul Maye, Katie Mullen’s founder and owner, said the restructuring will not affect day-to-day business at the pub. But the restaurant has faced increased competition as the Denver market grows.

“There are a lot more liquor licenses within the metro area,” he said. “There’s a shortage of high-caliber restaurant staff, of personnel, with the uplift in the economy. There are so many different restaurant concepts now that everybody’s trying to pick from the same pool of people,” he said.

Northwest Bars reported fewer than 50 creditors in court documents. Its assets and liabilities are each valued between $100,000 and $500,000, according to court filings.

The Law Office of David M. Serafin, which is representing Northwest Bars, declined to comment when reached by phone.

Katie Mullen’s came to Denver as part of the redevelopment of the Sheraton Hotel complex between Court and Tremont after San Francisco real estate investors purchased the property, formerly an Adam’s Mark hotel, for $176.19 million in 2008. A New York firm has since scooped up the complex.

Even before Katie Mullen’s had planted its Irish flags in Denver, it was inspiring high hopes. A representative from the Downtown Denver Partnership, speaking to the Denver Business Journal when the pub was first announced, said “something very much like this concept” could keep daytime office workers in the neighborhood for nighttime eating.

He has since opened two more pubs in the Denver area under the Katie Mullen’s brand, although both are separate legal entities not involved in the bankruptcy. Wee Katie’s debuted at 3358 Mariposa St. in Highland this time last year.

And in 2015, the pub company unveiled Katie Eile’s, a 6,644-square-foot outpost at Orchard Town Center in Westminster.

An Irish pub housed within the 16th Street Mall Sheraton hotel has filed for Chapter 11 bankruptcy, but its owner said the restaurant will remain open.

“although both are separate legal entities not involved in the bankruptcy.” is a fallacious argument.
When management’s attention is focused on the BK how can they focus on providing good customer service?
The Yelp ratings for Wee Katies have been trending downward.
Not good.