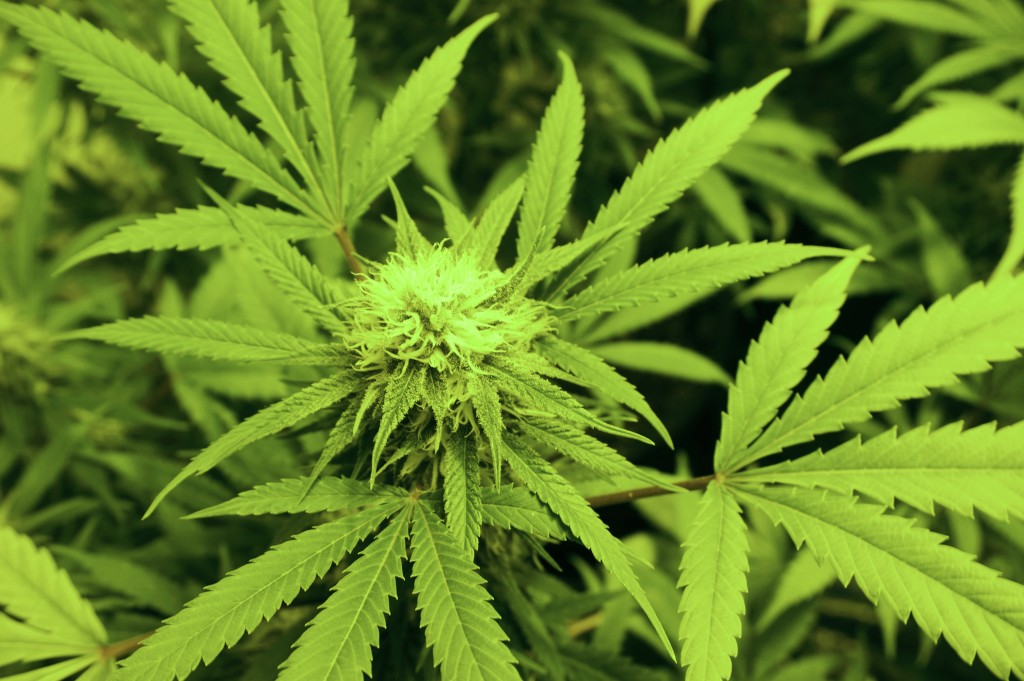 A new medical marijuana testing facility is in the works in Denver. Photo by George Demopoulos.

A Vegas-based marijuana testing company is betting on a second outpost in Denver ahead of a state law change that could bring in more Colorado business.

DigiPath Labs Colorado announced Wednesday it will open a medical marijuana testing lab this summer to check for pot pesticides. The company is an affiliate of Nevada’s DigiPath Inc., which runs a similar facility in Las Vegas. Its founder hopes to hit the ground running ahead of a Colorado law change that will require pesticide testing in medical marijuana.

DigiPath Colorado signed a lease last year on a 3,000-square-foot lab at 1150 S. Lipan St. to house the lab, Orser said. She hopes to have it up and running by July to coincide with implementation of a new state law that will require medical marijuana to be tested for pesticides.

The company received a conditional license from the state to operate a cannabis business at the Lipan Street location, Orser said. The city of Denver still needs to approve the license before the company can begin operating at the facility.

Orser estimates that the lab will cost between $1 million and $1.5 million to build. She’s looking for private investors to cover the costs. The most expensive bit of tech the lab will need is a $250,000 piece of equipment that can analyze a cannabis sample for contaminants, she said.

Orser will hire four employees to staff the lab, she said, including a microbiologist and analytical chemist.

DigiPath Inc., the lab’s Nevada-based affiliate, is prohibited from operating a Colorado cannabis business by law because it is not based in Colorado. Orser, chief science officer for DigiPath Inc. and designer of the Las Vegas facility, is a Colorado resident and will be DigiPath Colorado’s sole managing member, she said. She’ll operate DigiPath Colorado under a licensing agreement with its Nevada-based predecessor.

Orser said she has had time to work out that Vegas lab’s kinks, she said, which will give the Colorado lab a competitive edge over other testing facilities.

Orser, 59, studied botany at Montana State University, and received her Ph.D. in genetics and plant pathology from the University of California-Berkeley in 1985. Outside of her work at DigiPath, Orser is president of Big Sky Biosystems, a Boulder-based biotech company.

DigiPath Inc. is a publicly traded company that launched last year. It reported over $2 million in assets and cash and is in the midst of raising an additional $8 million, according to SEC documents.

Contaminated cannabis has come up in Colorado’s marijuana industry before, with companies recalling thousands of dollars’ worth of product due to the presence of pesticides. Previously, state law did not require pesticide testing for medical marijuana, but testing laws have been in effect on the recreational side since 2013.

A new medical marijuana testing facility is in the works in Denver. Photo by George Demopoulos.