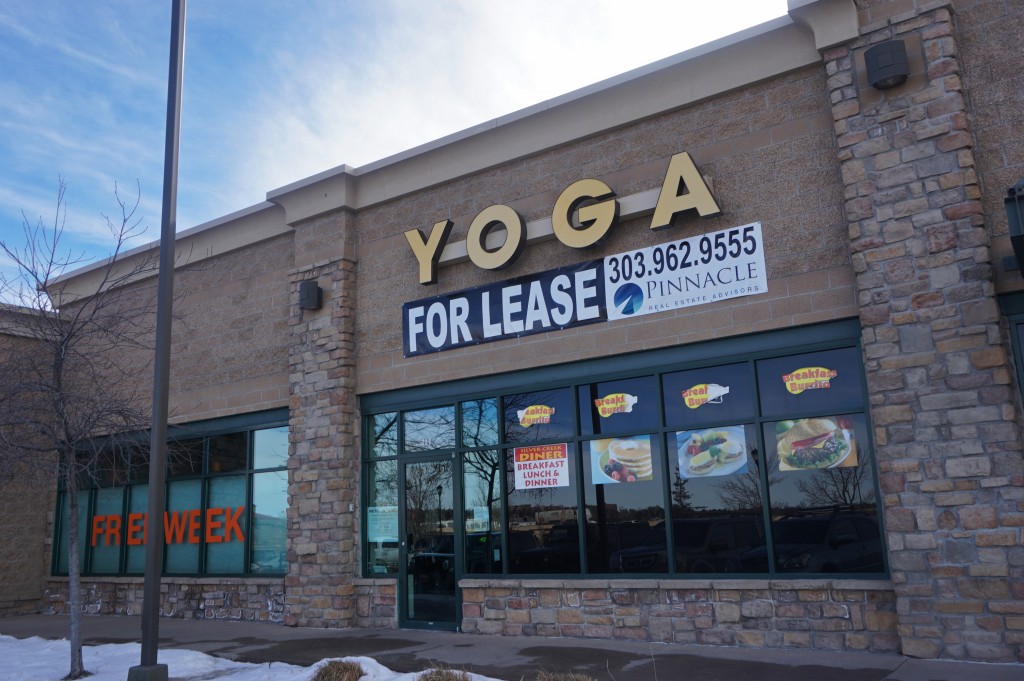 One of CorePower Yoga’s Denver-area outposts is more than doubling its footprint.

CorePower’s Park Meadows studio in Centennial will relocate less than a mile down the road and stretch from 1,800 square feet to 5,000 square feet.

“Park Meadows was one of the original CorePower studios,” said Whitney Gustafson, CorePower’s South Denver area manager. “We like the studio, but it comes down to space. It’s one room and it’s time to upgrade.”

CorePower signed a lease on its new digs, located at 8200 S. Quebec St. in Centennial, last fall after a yearlong search, Gustafson said. She said she hopes to open the studio, which takes the place of a former Starbucks, on Monday. 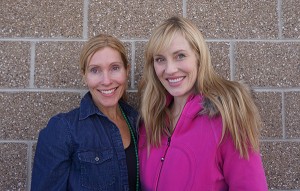 “We’re finishing up with the new one right now and when that’s done, there will be a two-day pause,” she said.

Centennial-based Far North Construction is handling the renovations, Gustafson said, and CorePower does all of its own architecture work.

Gustafson said there’s no word on who will move into the current studio, located at 7824 E. Park Meadows Drive in Lone Tree.

Kellyn Ellwood, who has worked as studio’s operations manager since July, said the Park Meadows CorePower regularly sees 200 customers per day. By doubling the size of the studio, the number of visitors per day will see a similar increase, she said.

The studio sees an unusually high number of men for a CorePower location, Ellwood said – nearly one-third of its clientele is male.

The company recently received approval to operate in Phoenix, Arizona, and Raleigh, North Carolina, and is close to opening another studio in the northern Denver metro area, Gustafson said.

Founded in 2002, CorePower currently operates 144 studios around the country. The company appointed Eric Kufel as its new CEO last week.

The fitness chain is adding some muscle to its Centennial studio and moving about a mile to a new space that's more than double the size.