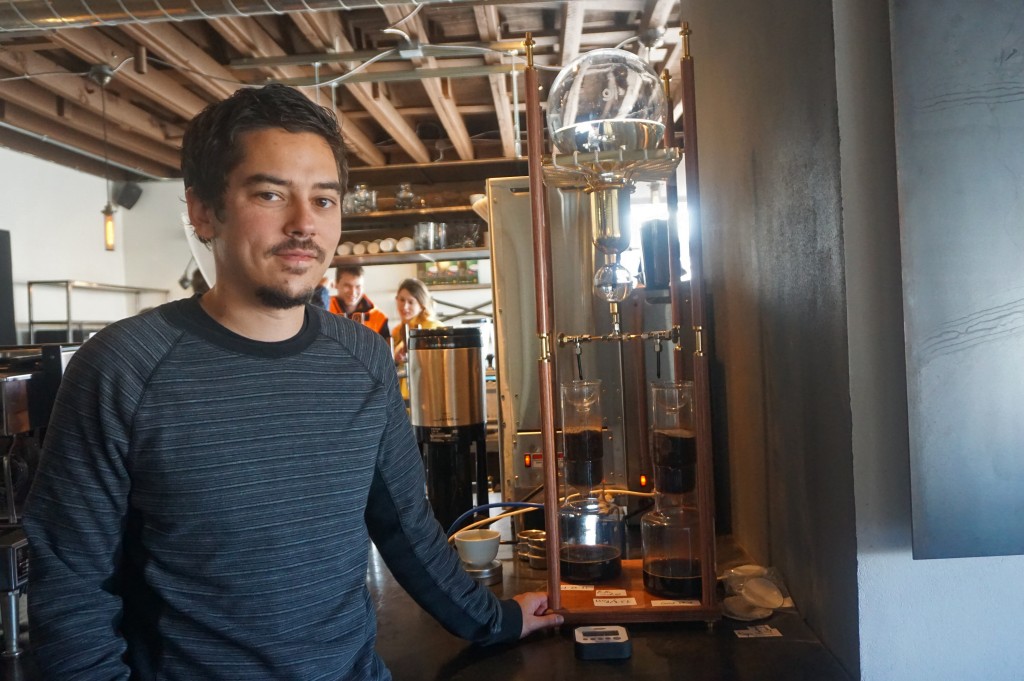 A Platt Park coffee shop has an expansion percolating in the Tech Center.

Phil Goodlaxson, who started Broadway’s Corvus Coffee five years ago, is bringing his second cafe to the Denver Tech Center’s Belleview Station development once construction is completed in May.

“The natural progression would be to go downtown, and we’re still looking at that, but there’s not a whole lot of specialty coffee in the southern suburbs,” Goodlaxson said. “I think there’s a huge gap in the market there for a good craft coffee shop and roaster like us.” 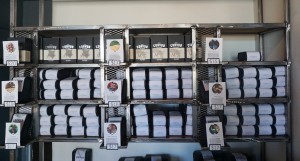 Corvus imports coffee from countries including Ethiopia, Colombia and Peru.

Goodlaxson signed a 10-year lease on the 1,400-square-foot Belleview Station cafe on Friday, he said. He’s investing $200,000 in renovating and supplying the shop, financed through Corvus’ cash flow and an SBA loan from Solera Bank, he said. Spectrum General Contractors is handling the construction.

He’s also working with a flexible timeline; he built two months of spare time into the cafe’s construction schedule to account for any bumps in the opening process.

Aside from seeing a gap in the region’s craft coffee market, Goodlaxson said he was also attracted to the area because of his neighbors in the development, including chef Troy Guard’s Los Chingones.

The Belleview Station Corvus shop will specialize in cold-brew coffee, Goodlaxson said. The concept is similar to a whiskey bar or brewery, he said, featuring flights of different cold brews and rotating flavors.

To that end, Goodlaxson is outfitting the shop with three $3,000 cold-brew drip machines. 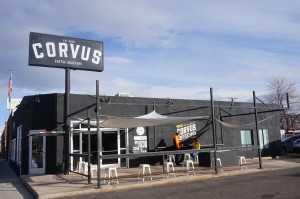 “This style of cold brew enables you to dial in a bunch of factors like flow rate, grind size and how much you let it oxidize. It’s like decanting a wine,” Goodlaxson said. “(Regular)-style cold brew doesn’t enable you to manipulate those variables, so this will enable us to fine-tune flavors.”

Goodlaxson, 33, hails from Illinois and studied marketing at Northern Illinois University before moving to Denver in 2009.

He had always been a coffee buff, he said, and knew he wanted to start his own business. A visit to Chicago’s Intelligentsia coffee roaster piqued his interest in opening a shop of his own, which culminated in the original Corvus shop at 1740 Broadway in 2010.

The Belleview Station cafe is the second in what Goodlaxson hopes will be a Denver-wide network of Corvus coffeehouses, each with its own specialties. He said he’s out touring locations with his broker.

“Having multiple retail outlets is important,” he said. “The more retail we have, the more flexibility and capacity I have to buy great coffee. We’re going to try to continue to expand that way.” 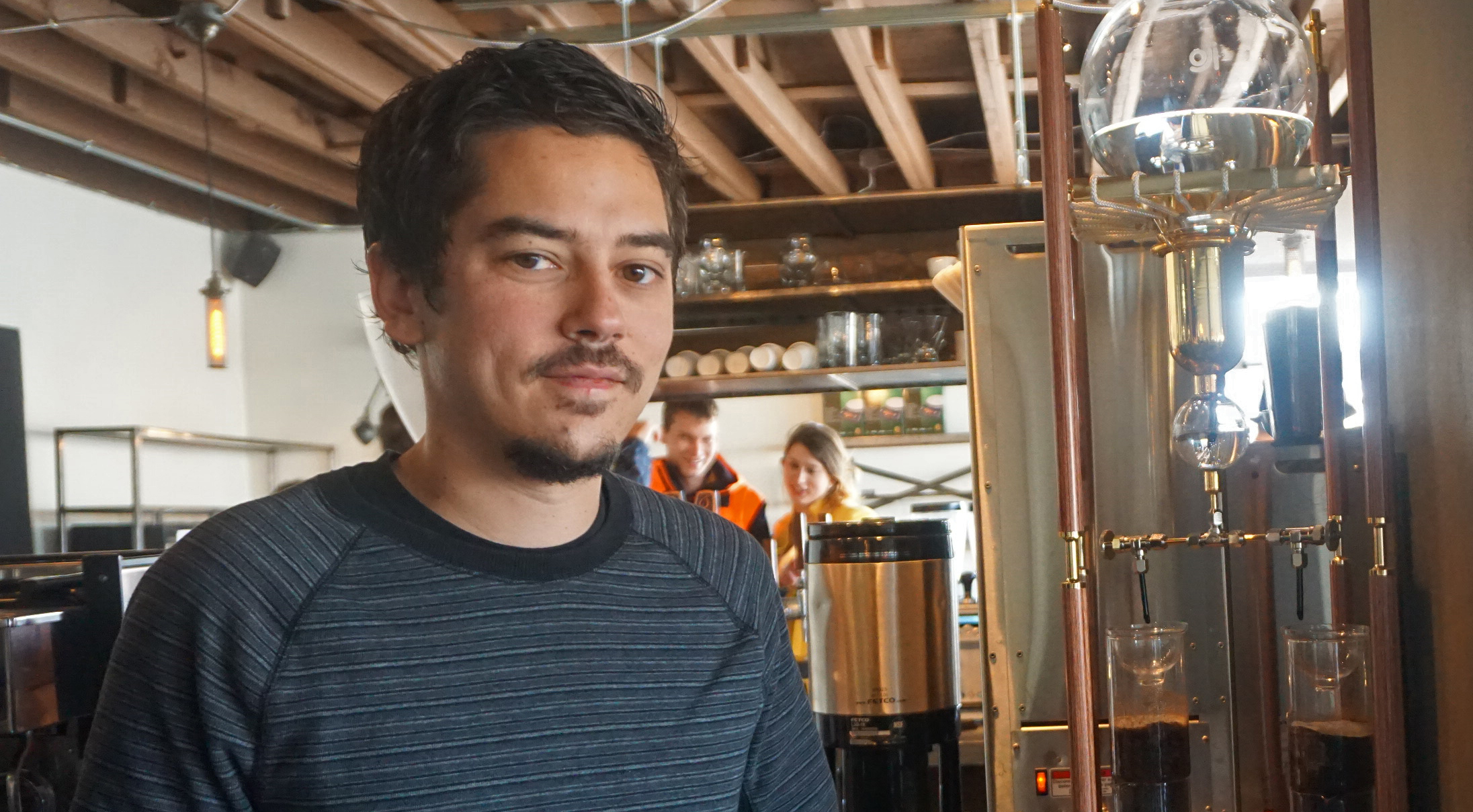