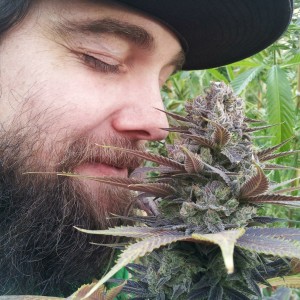 A Denver cannabis breeder who boasts that he has bred 300 strains of marijuana is now cultivating his own brand.

After years of consulting in the cannabis industry and growing his strain varieties for other retailers, Reach has his sights set on growing and selling his own product in Colorado and elsewhere.

“Originally, the plan was to just be a wholesale facility, and I was only going to do five or 10 varieties and mass produce them for a few hand-picked dispensaries,” Reach said. “But since we’ll have our own storefront, we want to create something fully branded that we can bring to Las Vegas, California and the East Coast.”

Reach signed a lease on a two-story, 54,000-square-foot facility and secured his licenses to cultivate and produce concentrates in December, according to Desarollo Real Estate broker Christopher Stefan, who handled the deal. Reach declined to say where the grow house is located.

The facility will feature a cannabis cultivation operation, breeding lab and medical and recreational store once it’s fully operational this summer, Reach said. The warehouse will be packed with 1,000 flowering lights capable of producing 1 pound of marijuana per month.

Reach hasn’t cut any corners in his bid to grow the best bud around. The facility will cost between $3 million and $6 million to build and will feature a liquid-powered air conditioning system and ultraviolet lights for pest control.

But all that technology is no use without specialized employee procedures, Reach said. To ensure that there’s no cross-contamination of genetics or a pest infiltration in the facility, it’ll be divided into different quadrants by plant breed. Employees are only allowed to work in their quadrant, and a security system will keep track of anyone who oversteps their bounds.

Reach will grow between 25 and 30 strains at a time, he said, 10 of which will be small-batch grows or new flavors.

Rare Dankness’ cannabis will be priced slightly higher than the market standard, Reach said. The average eighth-ounce of marijuana in Denver runs around $35 pre-tax, but Reach’s will cost about $40 before tax, he said.

Reach, 40, got into breeding cannabis as a hobby in the 1990s by breeding seeds to use as genetic “backups” if any of his plants died. He began selling his cannabis seeds for others to grow in 2009 and still sells a line of ready-to-plant seeds.

That same year, Reach opened his first medical dispensary, Stone Mountain, in Longmont. But Longmont enacted a ban on cannabis businesses in 2010, leaving Reach without a shop.

Since then, he has spent time growing his cannabis for River Rock Wellness and won an award at the 2011 Cannabis Cup for his Moonshine Haze strain.

Before working in cannabis, Reach spent 15 years as a bike mechanic, a job he said he’d like to return to after withdrawing from the cannabis industry. 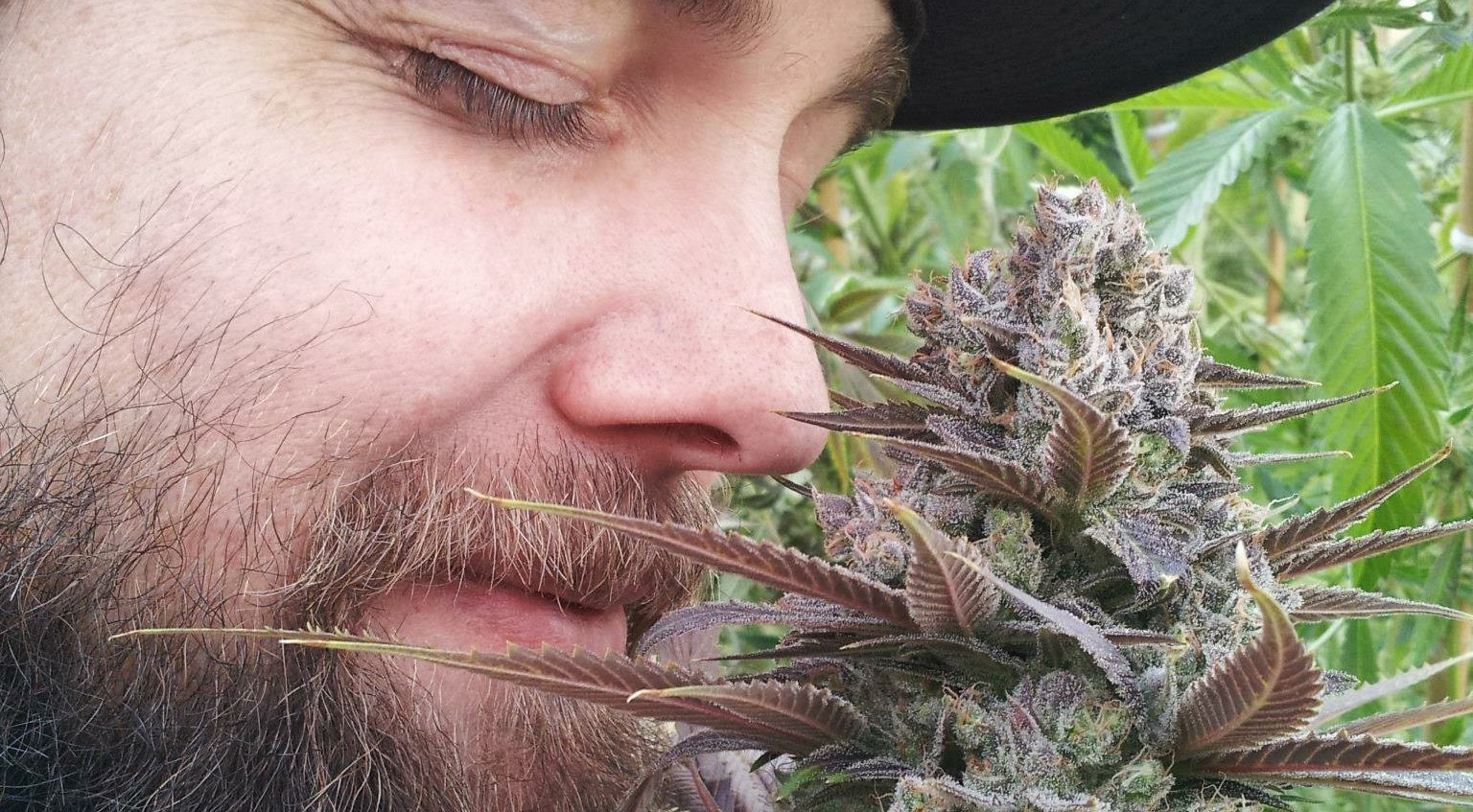 His stuff is top notch without a doubt