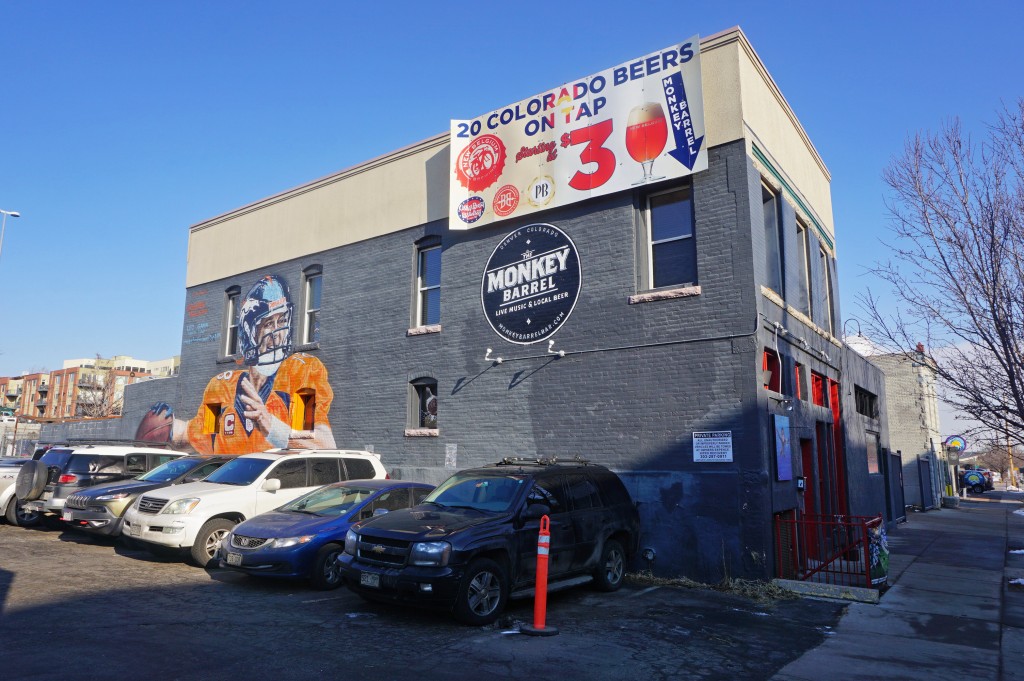 The Monkey Barrel’s property on Platte Street is slated for redevelopment. Photos by George Demopoulos.

Jimmy Nigg didn’t want to move his bar from its home of two years on Platte Street near REI.

But Silver Holdings LLC, which purchased the Monkey Barrel bar property at 1611 Platte St. for $2 million from Nigg’s former landlord in 2014, has plans to redevelop the site.

“Their plans are to redevelop our building, the parking lot next to us and the building next to that,” Nigg said. “It was frustrating having built up the business to have it sold out from under us. We wanted to stay on Platte Street.”

But instead of throwing in the towel, Nigg found a new spot at 4401 Tejon St. in Sunnyside that he plans to open during the second quarter of 2016.

Nigg liked the spot because it’s located in an up-and-coming area close to new restaurants and businesses, he said, including Chris Sargent’s Kindred restaurant. 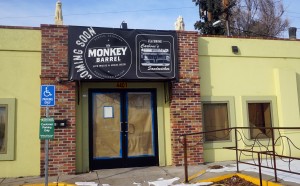 Monkey Barrel plans to expand on its new space in Sunnyside.

But Nigg said he’s planning on expanding the interior of the new location but won’t know exactly how much bigger the building will be until his permits are approved by the city.

Nigg expects to spend around $250,000 on the move, including renovations to the interior and a 2,000-square-foot patio, he said.

He signed a lease on the spot six months ago, he said, after spotting a Craigslist ad. With this building, Nigg negotiated an option to purchase into his lease agreement, he said.

The new location will keep the original Monkey Barrel’s 1990s theme to draw in Denver’s early-30s demographic. Like its predecessor, the Sunnyside location will feature live music and classic video games like Mario Kart and Super Smash Brothers on Nintendo 64, Super Nintendo and the Nintendo Entertainment System, Nigg said.

Nigg has enlisted the help of Tony Londaro, son of the proprietors of the shuttered Carbone’s Deli on 38th Avenue, to resurrect the 40-year-old Denver stalwart inside the new Monkey Barrel space after a four-year hiatus.

“The plan right now is to start with the signature sandwiches, but Tony’s passionate about food, so he wants to expand the menu,” Nigg said. 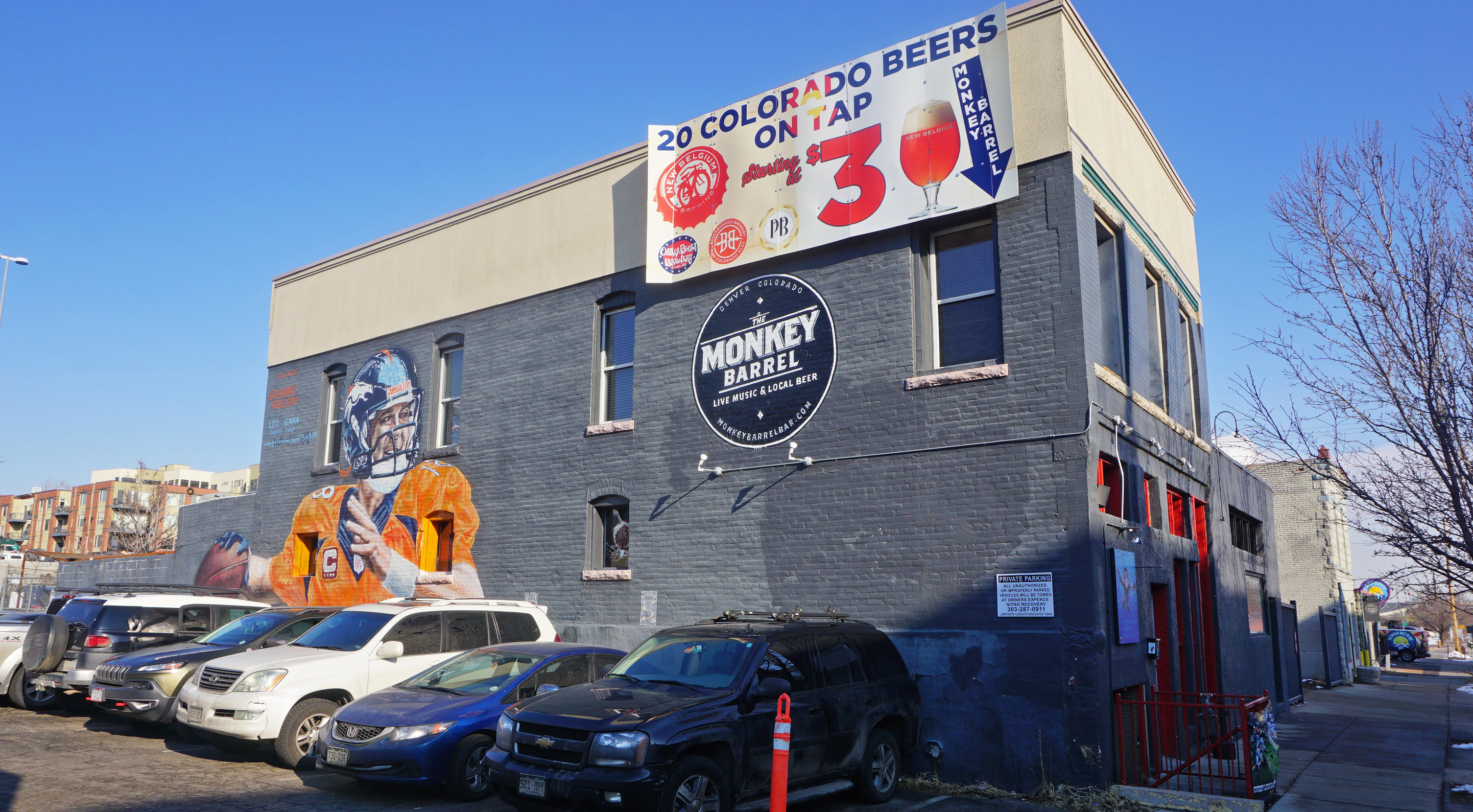 The Monkey Barrel’s property on Platte Street is slated for redevelopment. Photos by George Demopoulos.

With help from a Carbone's Deli veteran, a '90s-themed bar is leaving its Platte Street spot as its landlord plans a new project and landing on Tejon Street in Sunnyside.