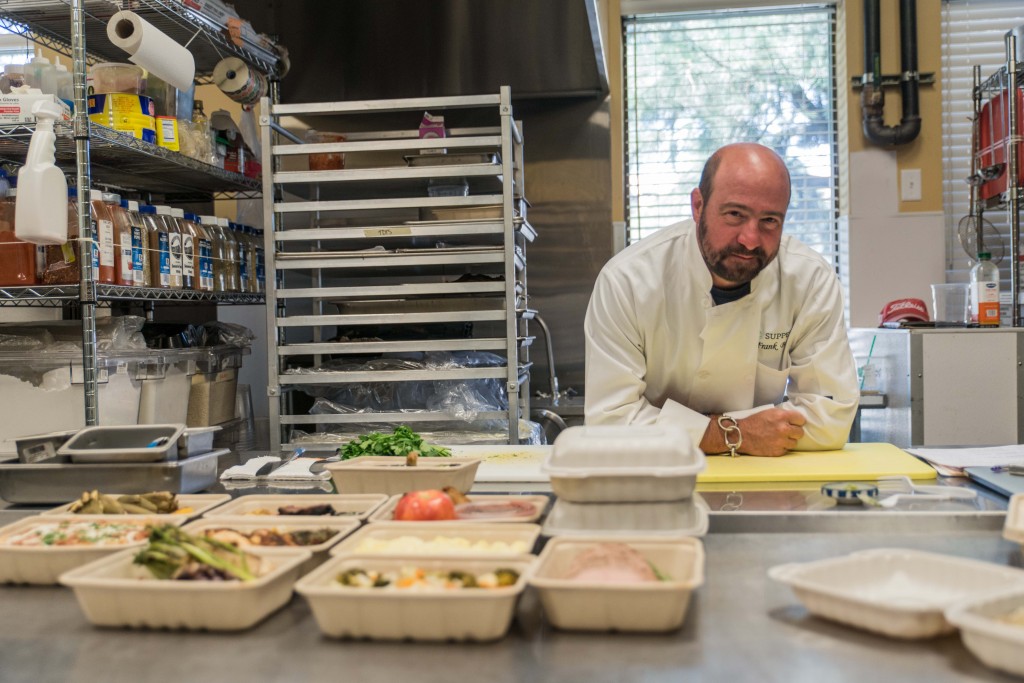 When the bell rang to close the market last Tuesday, one Denver company went home with a full plate.

SupperBell, a dinner delivery service backed by one of Denver’s top chefs, closed on $310,000 in funding last week, according to SEC documents. The funds will go toward marketing and more staffing, CEO Dave Fantz said.

“We’re looking to double our (order) volume in the next month and then triple it in the next two months,” Fantz said. “It’s primarily deployed to Denver, but we’re going to add areas in the metro area market, including a possible Boulder launch, as well.”

The company, which delivers daily-made dinners to customers’ doors, will expand into new zip codes through the third quarter of 2016 by growing its fleet of delivery vehicles, purchasing print and web advertisements and attending industry expos, Fantz said.

SupperBell features dishes like pork ribs and Louisiana catfish from a rotating menu via the company’s website, Fantz said. 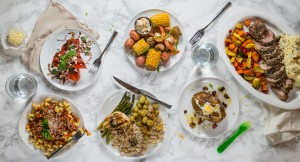 SupperBell has some 200 different meal options.

Dishes are cooked in SuperBell’s kitchen at 4897 Oakland St. in Denver before being refrigerated and delivered to customers. Dinner orders must be made before 3 p.m. to be filled, Fantz said. Prices per entree range from $10 to $15, according to the company’s website, plus a $3 delivery fee.

SupperBell’s competitors, like Green Chef or Caveman Cafeteria, offer food delivery, but require a subscription service and don’t support ordering on-demand. The Spicy Radish offers an on-demand ordering but requires that customers to order by noon.

“We’re like a gourmet restaurant,” Fantz said. “We have the kitchen, and the dining room is the customer’s dining room.”

That allows the company to scale in ways that most restaurants can’t, Fantz said, because it doesn’t need to worry about a serving staff.

The company’s revenue was under $1 million for 2015, according to SEC documents. Frantz said he has 1,200 customers, about 40 percent of whom are repeat customers.

SupperBell launched in February. But it didn’t take off until April, when Denver restaurateur Frank Bonanno – founder of 10 eateries like Cap Hill’s Bones and Mizuna – joined the startup.

Bonanno, who was originally brought on to help upgrade SupperBell’s menu, ended up joining the company permanently as a chef and partner.

“Frank has an empire of restaurants that are some of the finest in Denver, so it’s really helped to have him sign on,” Fantz said. “We have the operational capabilities and he brings the culinary direction.”

A young company with a big-name local chef as a partner is hoping to expand in the Denver metro area with an additional $310,000 it raised from investors last week.