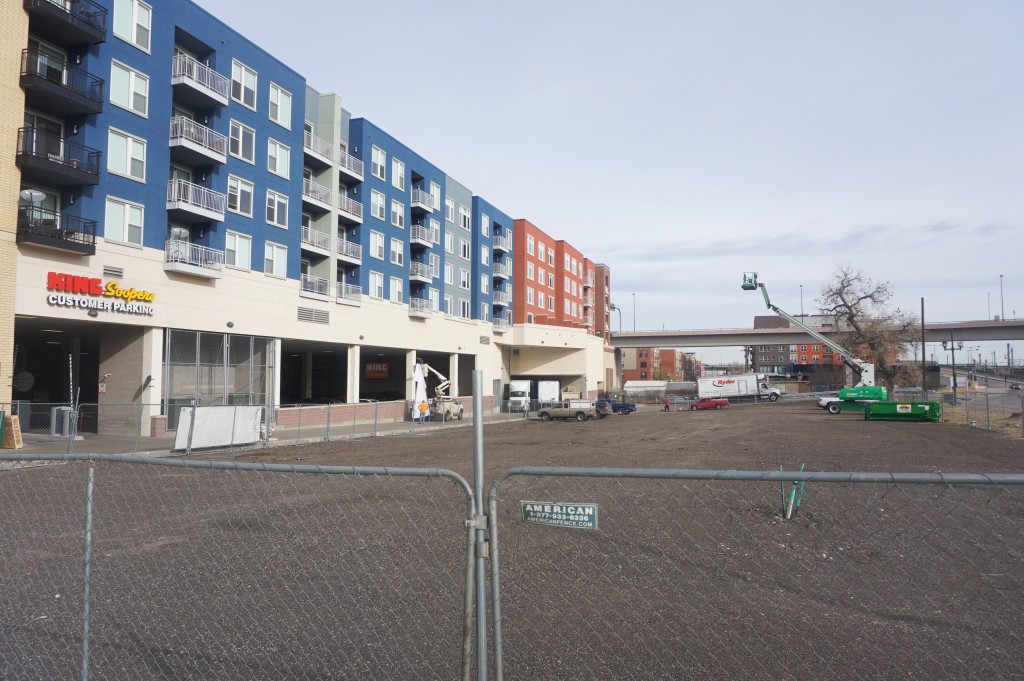 Greystar is planning another apartment complex right next to its Elan Union Station development. Photo by Burl Rolett.

Union Station must have room for at least one more apartment tower.

Greystar has turned in design plans for Ascent Union Station, a 142-unit apartment building at 19th and Wewatta streets. The site is right next to Greystar’s Elan Union Station and will bring the South Carolina-based firm’s Union Station apartment count near 450 units.

Ascent Union Station is on the agenda for a design review at next week’s Planning Board meeting. Current plans show a single 14-story building totaling 267,000 square feet.

The first floor has about 4,000 square feet of retail space, and a parking deck takes up the tower’s second story. Most floors have 14 apartment units, and the building is topped off by four two-story penthouses and a rooftop pool deck.

The Mulhern Group is the architect on the Ascent Union Station project. Greystar Development Manager Brian Herwald, who is referenced on the planning application, did not return a phone and email message seeking comment on the proposed development.

Greystar bought the site in October 2014. The company paid $10 million for the 0.8-acre site, according to city records. The deal closed about 18 months after Greystar paid $21 million for a 2.4-acre site next door, where the developer built Elan Union Station.

Ascent Union Station will tower over Elan, a 300-plus apartment development Greystar opened in spring 2015. That complex hosts a 55,000-square-foot King Soopers grocery store on its ground level.

Greystar made another splash in Denver earlier this year when it paid $64 million for the 260-unit 1000 S. Broadway apartment complex in July.

Union Station is slowly progressing from a massive construction zone at the northeast edge of downtown into a finished, high-density neighborhood.

Developments under construction or in planning include 345 new condos at 1700 Wewatta St.; 160 apartments at Little Raven and 19th streets; and a more than 500-apartment tower at 17th and Wewatta streets that includes its own Whole Foods grocery store. 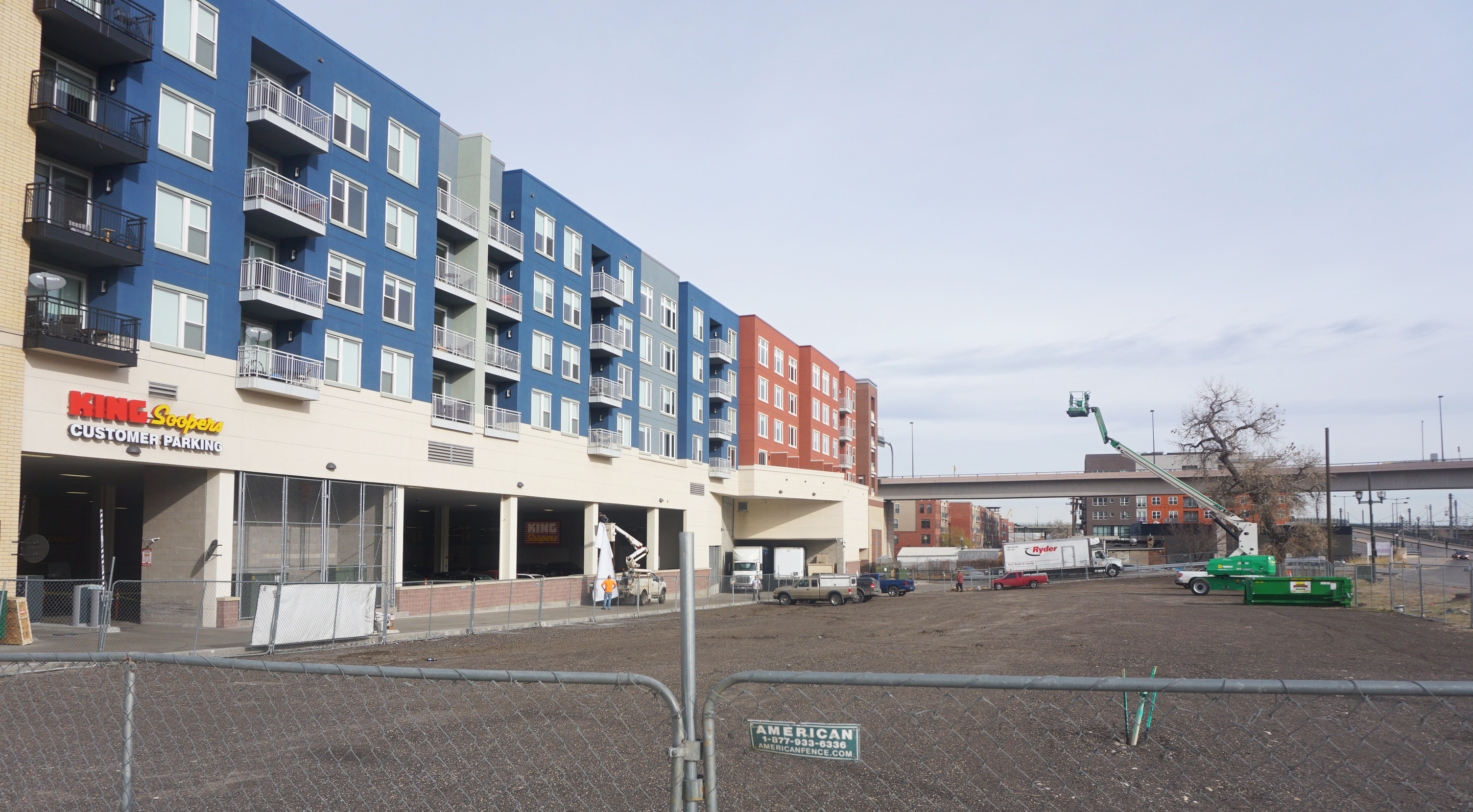 Greystar is planning another apartment complex right next to its Elan Union Station development. Photo by Burl Rolett.

The developer behind another massive Union Station apartment project is working on its next tower, a 14-story building with nearly 150 units, including several penthouse apartments.