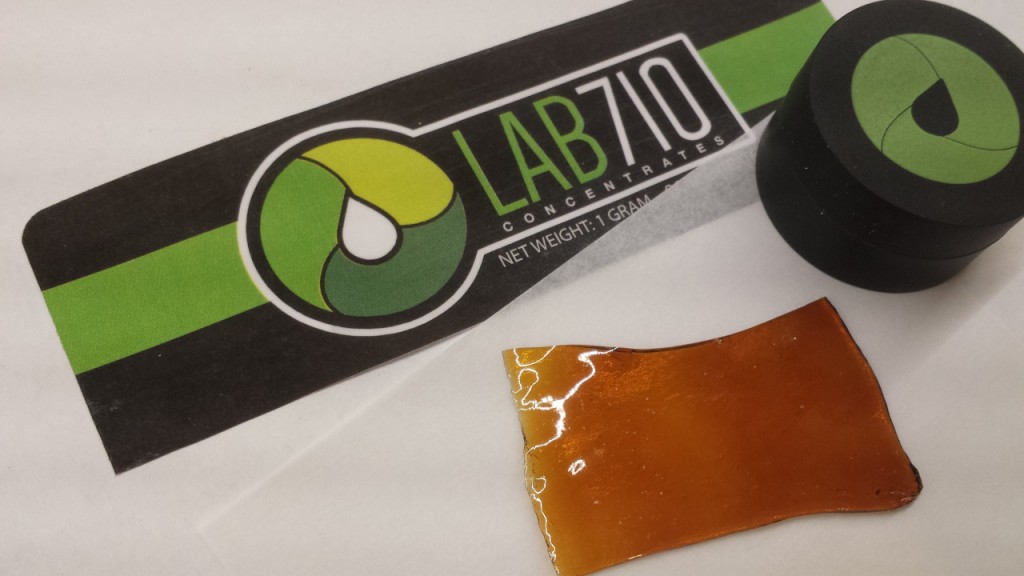 Lab710 has pulled some of its products from shelves over pesticide concerns. Photo courtesy of Lab710.

It’s back to the lab for a Denver company recalling thousands of bottles of harmful hash.

Lab710 Concentrates, a Denver-based company that manufactures marijuana flowers into concentrates, voluntarily issued a recall on more than 2,300 individual products yesterday after they were determined to be tainted with pesticides.

“We’re in a weird position,” Lab710 founder Jason Martinez said. “We’re middle men, and the state doesn’t require cannabis testing at our level. It should be at the OPC (grower) level – these products should never leave the grow facility. The only check is when we make a product that causes recall.”

Martinez said Lab710 hadn’t fully calculated its losses from the recall yet but estimated it to be more than $35,000.

The recall includes 23 different types of cannabis concentrate, a form of THC that’s been removed from plant material using propane as a solvent. Concentrates are generally smoked in pea-sized “dabs” or in vaporizers.

Martinez said he isn’t sure how the product was tested or how its results came to light.

Although Lab710 was the one to issue the recall, the polluted pot was grown by Tru Cannabis, a marijuana grower with five locations in the area. Tru Cannabis sells cannabis plant matter to concentrate producers like Lab710.

“We received product from Tru Cannabis with an ingredient list, and that list did not have the pesticide labeled on it,” Martinez said. “The state requires growers to test for potency, but not for pesticides. We have no way of knowing.”

The recent recall marks the third time that Tru Cannabis’ product has been exposed as tainted by pesticides, according to the Denver Post.

He said in a statement that his company prioritizes health and safety and that there is some confusion about what products can be used on cannabis.

Pesticides have been bugging the cannabis industry for months – Lab710’s recall is the eighth such recall since a Denver Post investigation began looking into cannabis extracts made by Mahatma Concentrates in September.

It’s a problem exacerbated by cannabis’ status as a federal Schedule I drug, said John Scott, pesticides program section chief at the Colorado Department of Agriculture. Because cannabis is federally illegal, the EPA hasn’t set any guidelines on what pesticides may be used during cultivation.

Pesticides are generally necessary when growing cannabis industrially because grow houses are ripe for infestations by powdery mildew and a slew of other pests that damage crops.

“We’ll be testing everything now before it goes out,” Martinez said. “You just can’t account for everything before it happens. This happened, now we know how to keep it from happening again.” 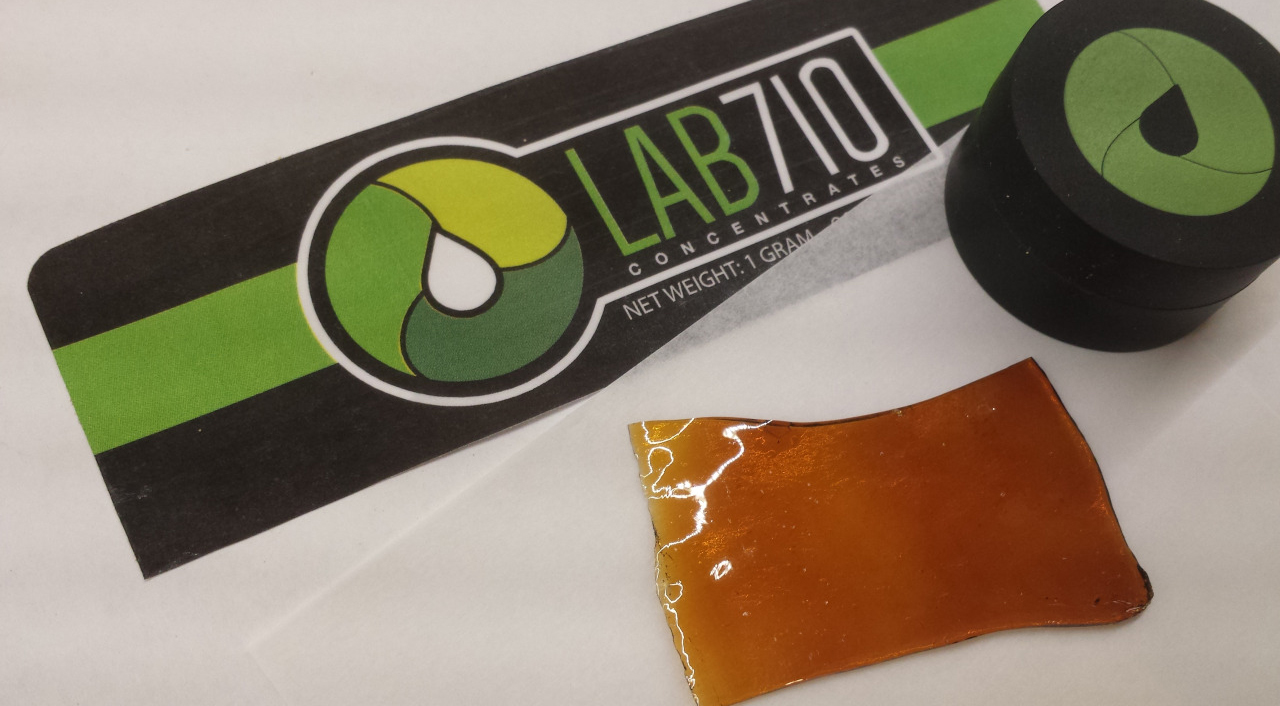 Lab710 has pulled some of its products from shelves over pesticide concerns. Photo courtesy of Lab710.

“No way of knowing”???? Perhaps Tru Cannabis CEO has been living in a cave somewhere and is unaware that there is such a thing as pesticide testing being performed at labs in Colorado and that he could avail himself of such testing for a small amount of $$!
Ridiculous to claim they didn’t know particularly when their supplier has been cited twice before for growing contaminated cannabis.
Willful ignorance seems more like it.