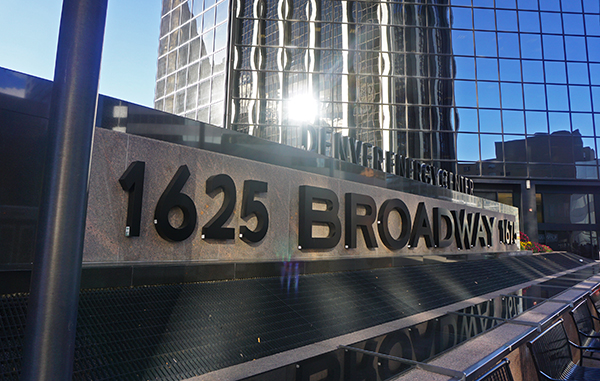 A company based out of the Denver Energy Center has filed for bankruptcy. Photos by Burl Rolett.

Declining gas prices have a Denver firm stepping into bankruptcy.

Denver-based Escalera Resources Co. filed for Chapter 11 bankruptcy on Nov. 5, with a debt of about $37 million to lender Societe Generale. In a filing Thursday, Escalera said it fell behind on its debts after gas prices dropped by more than 50 percent.

“The Company believes the Chapter 11 process will provide the greatest flexibility to pursue viable options for asset sales or other alternatives with the goal of maximizing the value of the Company,” Escalera said in a Thursday press release.

Escalera will hold onto its headquarters –7,000 square feet on the 22nd floor of 1675 Broadway. That’s the north tower of the Denver Energy Center, formerly known as the World Trade Center Denver. The company reported 22 employees in last week’s bankruptcy papers. 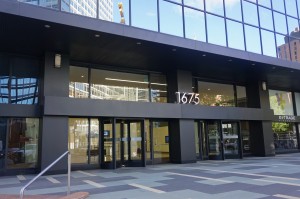 Escalera has said it will keep its office open.

Almost all of Escalera’s revenue comes from finding, producing and selling natural gas and oil, according to a bankruptcy document. And about 98 percent of the company’s production in 2014 was natural gas.

Escalera said it has tried four specific strategies hoping to right the ship prior to its retreat into bankruptcy.

The company looked for merger candidates to improve its chances of finding more capital; maintained its current production while managing and reducing operating costs; looked for asset divestiture opportunities; and sought new oil and gas properties that would offer lower operating costs compared to added revenues.

Escalera hired investment banker Petrie Partners to help implement the plan. In July, bankruptcy papers state, the company also sold its gas reserves and production at a site in Wyoming for $12 million with net proceeds of $10.5 million going to pay down debt owed to Societe Generale.

Several Denver-based oil and natural gas companies have struggled over the past year as gas prices plummeted. Fidelity Exploration and Production Co. last week announced plans to shut down its Denver office. Linn Energy laid off 55 workers and closed its downtown office earlier this year. And Pioneer Natural Resources dropped 70 employees on its way out of Denver this spring. 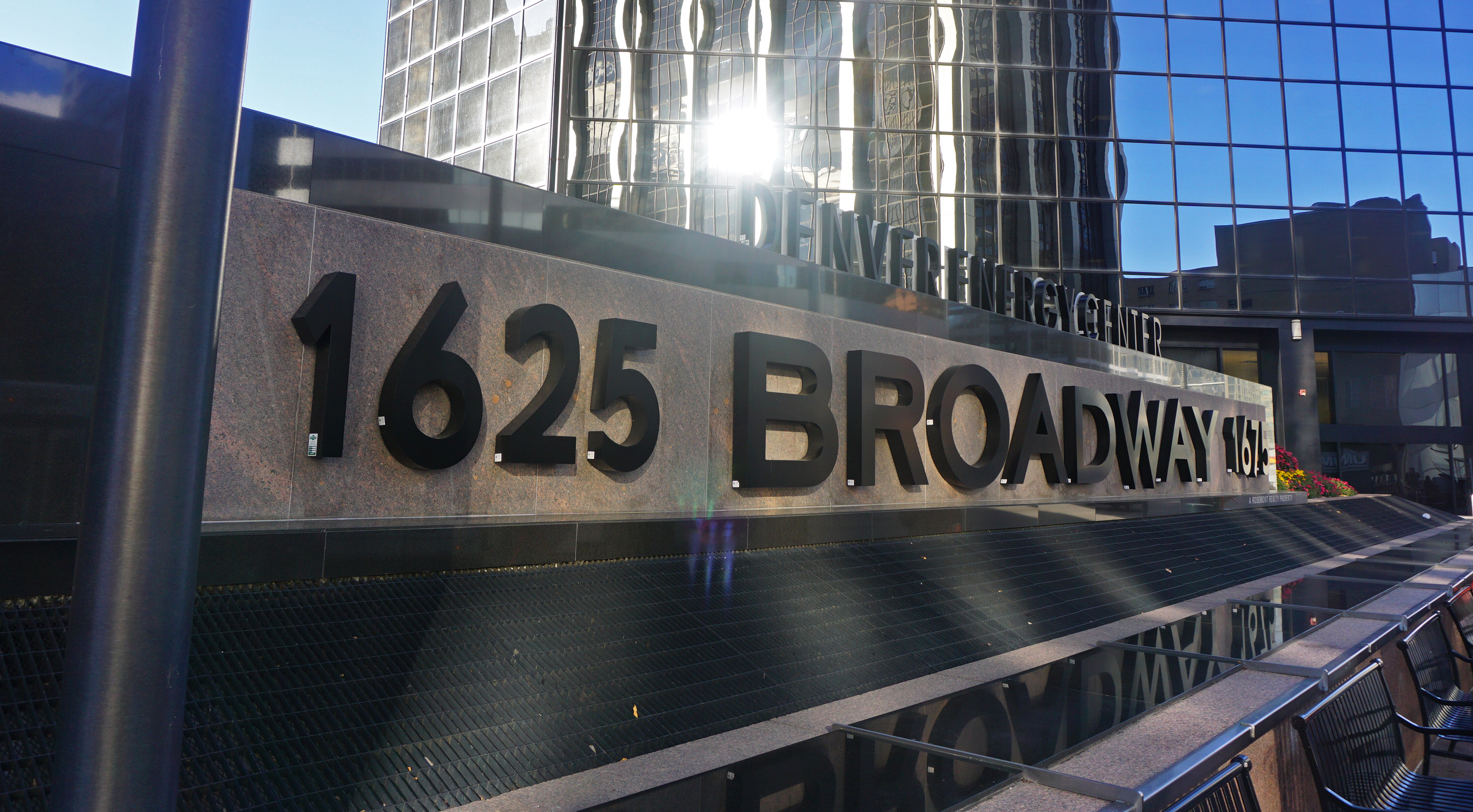 A company based out of the Denver Energy Center has filed for bankruptcy. Photos by Burl Rolett.

As oil firms continue to shut down offices in the Denver market, one is holding onto its space but has filed for Chapter 11 bankruptcy with a reported $37 million in debts.