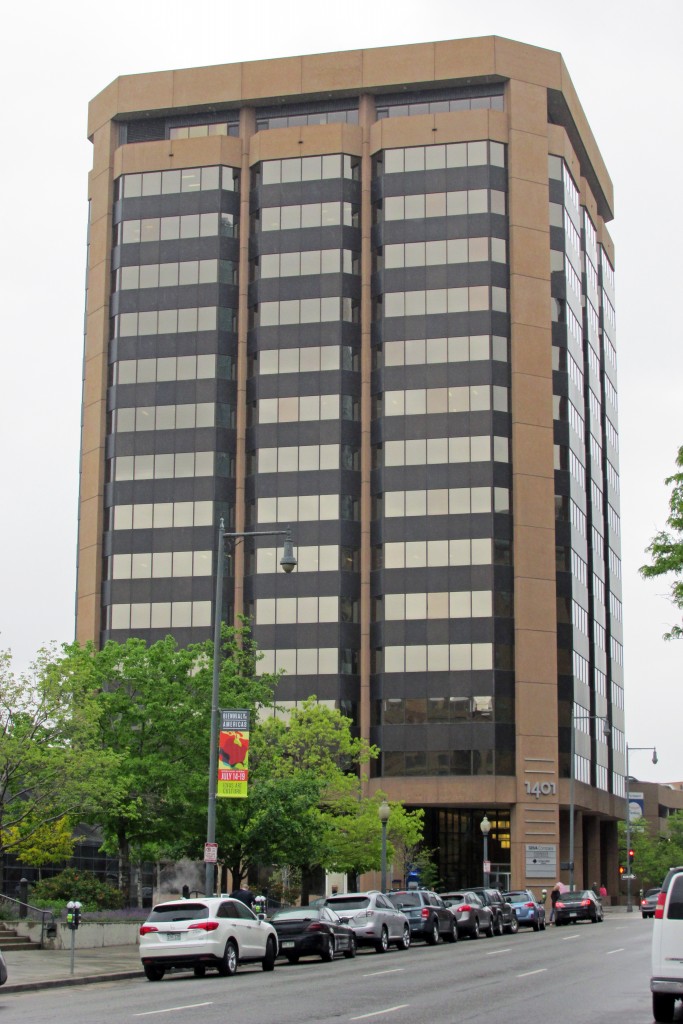 Falling oil prices are taking some of the octane out of the downtown office market.

Dallas-based Pioneer Natural Resources announced earlier this month it was pulling out of Denver and closing its 40,000-square-foot office in the Alamo Plaza at 1401 17th St. About 70 employees were laid off.

Danny Barker, vice president of facilities, said the company has hired Vector Property Services to sublease its three floors. Each floor has 13,000 square feet, Barker said, and it’s being listed at $29 per square foot per year.

There are 5½ years left on the lease, Barker said.

Pioneer at one time had five floors but scaled down to three about two years ago, Barker said.

Pioneer is the second big oil company to throw in the towel on Denver. In April, Houston-based Linn Energy said it was also subleasing its three floors downtown.

Another large oil company is folding its Denver office, leaving its 40,000-square-foot downtown space up for grabs.