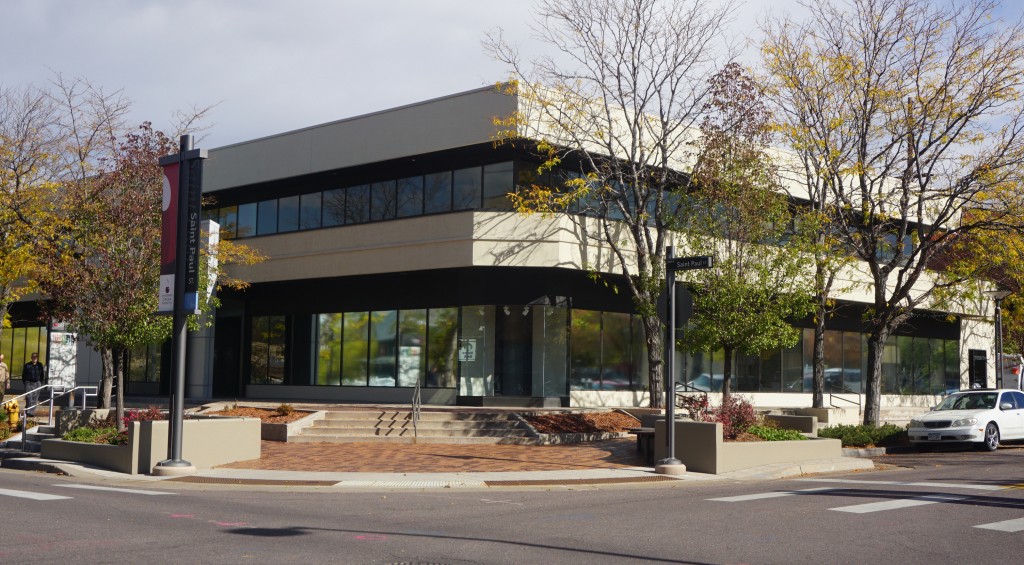 A Cherry Creek developer that has invested $170 million into the posh neighborhood just snatched up another corner lot.

Men’s clothing store DXL previously had a store at 210 St. Paul St. The 9,700-square-foot shop opened in 2011 and shut down in late summer 2015. DXL moved into the space after boutique Andrisen Morton Women closed in the summer of 2009.

The building is about 35 years old.

BMC Investments opened its $100 million Steele Creek apartment building at First Avenue and Steele Street in April and has a $70 million hotel project under construction at 245 Columbine St. 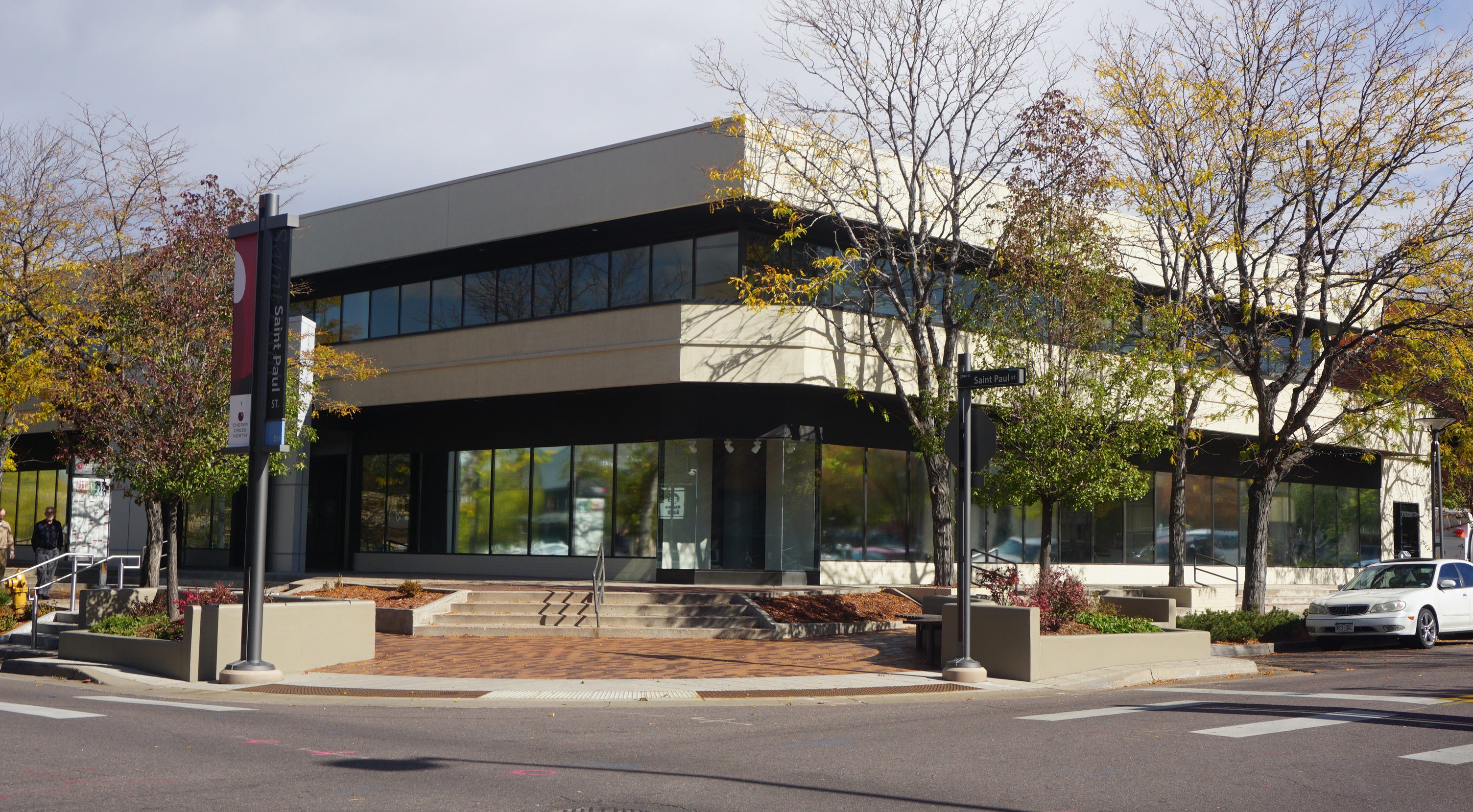