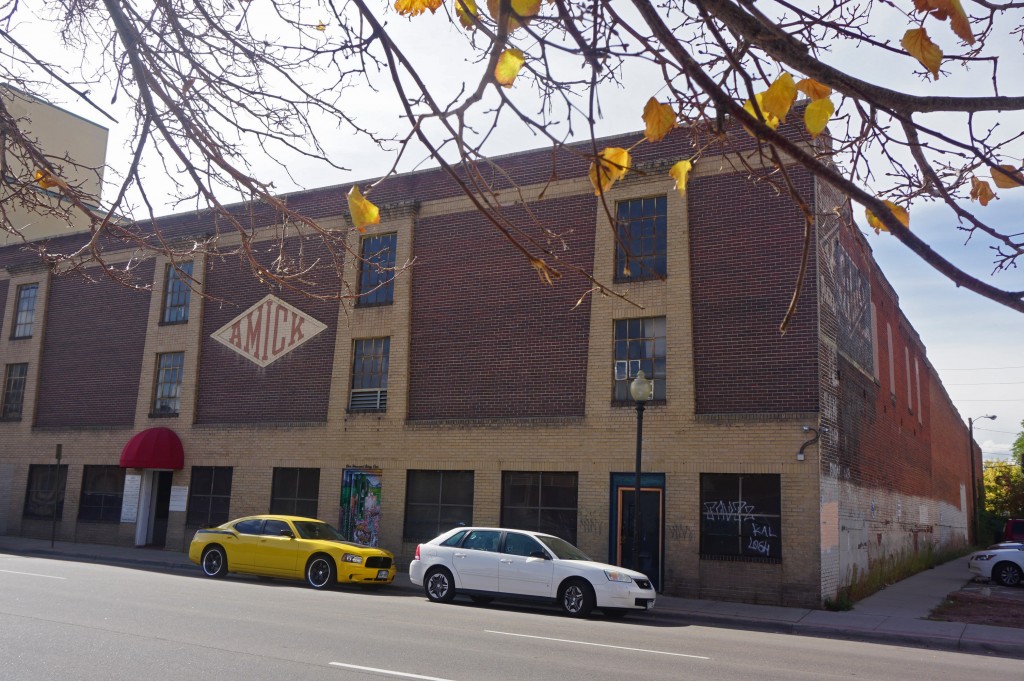 The Burgwyn Co. and Newsed Community Development are planning a 58-unit low-income housing project at 1029 Santa Fe Drive. The site, Burgwyn Co. President Henry Burgwyn said, made sense for its location near the city center.

“It’s close to downtown,” he said. “There’s also a lot of traffic on Santa Fe, so it has very good visibility.”

Newsed and Burgwyn plan to convert about half of a century-old warehouse building into about 24 apartments. The developers will demolish the other half of the building, combine that space with an adjacent parking lot and put the other 34 apartments in a new building on-site.

The entire project will cost about $16.5 million, Burgwyn said.

Newsed currently has its offices at the building. The company bought the 0.72-acre plot in 1993 for $800,000, city records show. That purchase also included another 0.5-acre plot next door at 10th Avenue and Santa Fe Drive, which has since been developed into another apartment complex.

The building previously hosted the Amick Storage and Transfer Co. While the red-brick facade looks a little worn, Burgwyn said the interior of the building is well worth holding onto.

“The building that we’re going to preserve is really an outstanding, beautiful building inside,” he said. “It has these really great columns through it and we really look forward to seeing it come to fruition.”

The final product will have 42 one-bedroom and 16 two-bedroom units. All but eight of the apartments will be set aside for families making no more than 60 percent of the area median income, Burgwyn said. The remaining units will be reserved for Section 8 renters.

For 2015, the Colorado Housing and Finance Authority capped rent for one-bedrooms at $900 for renters at 60 percent area median income. Maximum rent for a two-bedroom unit sits at $1,080 per month.

Burgwyn hopes to begin construction in May 2016. The project will take about a year to complete. Shopworks Architecture is designing the complex. Pinkard Construction will be the general contractor, and Bank of America is financing the construction.

The Santa Fe deal is one of three Burgwyn is working on right now. The company is planning 99 senior living apartments at 16th Avenue and Pennsylvania Street in Uptown. Burgwyn is also building 114 affordable housing units at Mississippi Avenue and Pecos Street in Southwest Denver.

The trio of projects in Burgwyn’s pipeline total about $65 million worth of development.