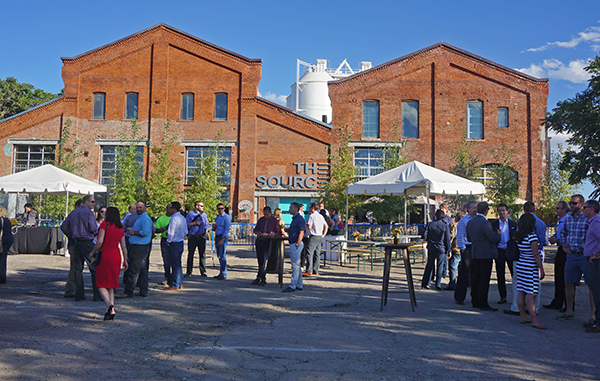 A new hotel ceremoniously broke ground Wednesday next to The Source. Photos by Burl Rolett.

Zeppelin Development and the owners of Boulder’s St. Julien Hotel hosted a groundbreaking ceremony Wednesday for The Source Hotel, a $41 million project next to Zeppelin’s The Source market at 3300 Brighton Blvd. in River North. 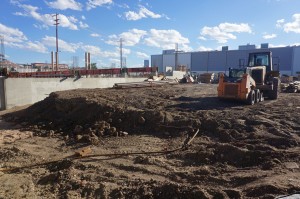 Construction on a parking lot has already begun.

Zeppelin and the St. Julien team will take on the development with River North Investment Partners, a development and finance company managed by Jason and Ben Kaplan.

Foundation work for a parking garage right next to The Source is well underway. The team hopes to open the hotel, which will stretch from The Source toward Brighton Boulevard, in 2017.

The project is Zeppelin’s first hotel development. The group’s previous work in RiNo includes The Source and the Taxi complex. Zeppelin is also working on a 100,000-square-foot office development on Wazee Street dubbed Gauge. 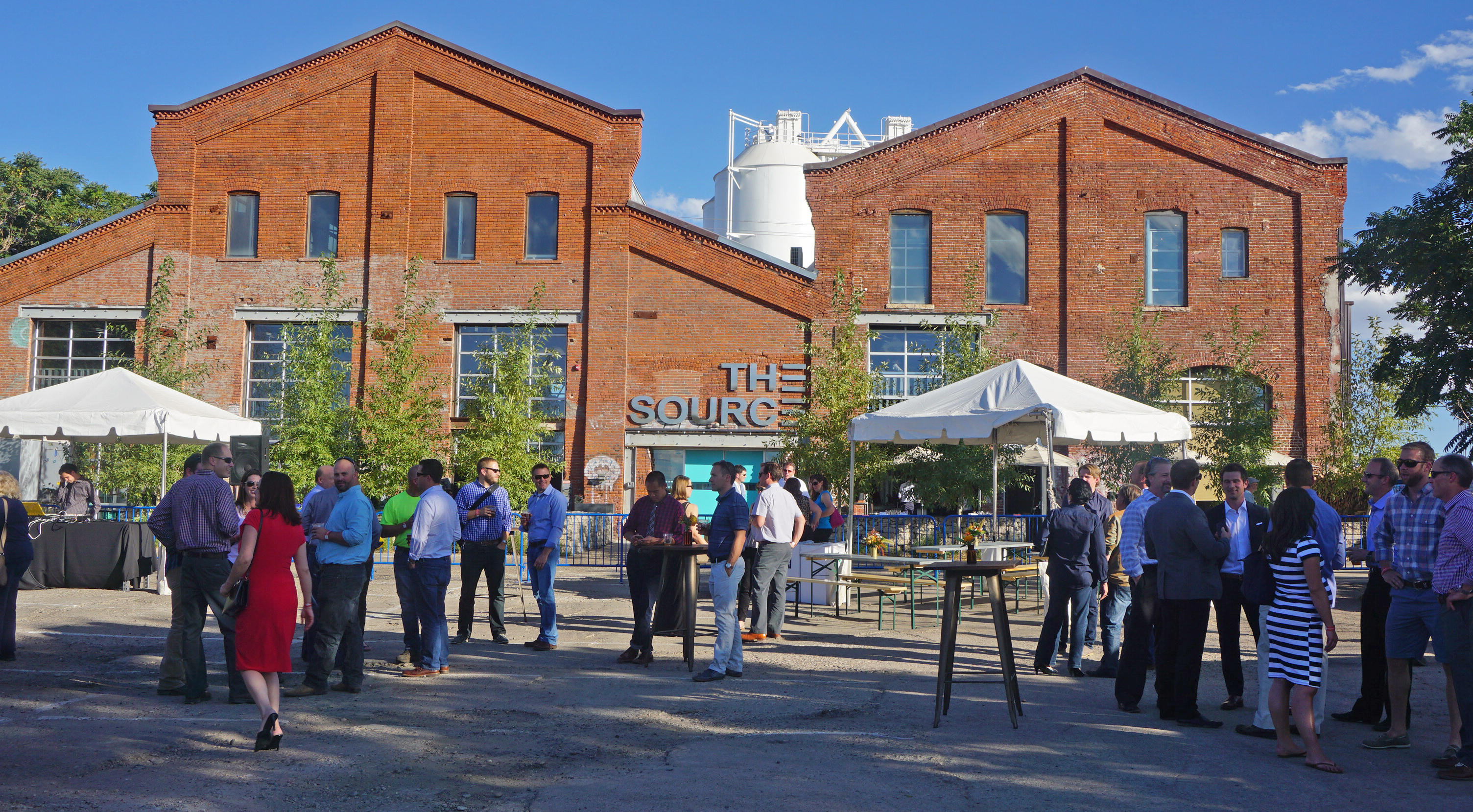 A new hotel ceremoniously broke ground Wednesday next to The Source. Photos by Burl Rolett.