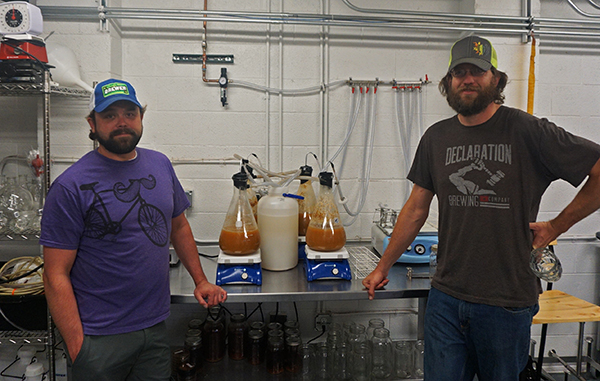 The three engineers behind a Denver microbrewery startup are moving on to step two of the business plan: launch a beer distributor. And step three is coming into focus.

The founders behind Declaration Brewing, which brews at 2030 S. Cherokee St. near the corner of Broadway and Evans, are hunting for industrial space for their new distribution venture, Liberty Craft Beverage Co.

“What we want to work with is the small guy that’s looking to expand, but doesn’t necessarily have the ability to do it,” said Mike Blandford, a Declaration co-founder and one of the brains behind Liberty.

Blandford estimates that around a quarter of Colorado’s craft breweries are having trouble with distribution. And with the way that the industry has been growing, that number is likely to increase.

“There’s so much competition, it’s tough for little guys to get out there. This is a way they can get their product out there,” he said. 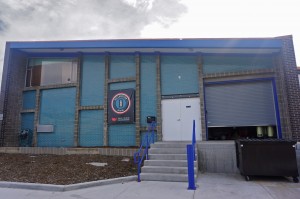 Declaration is looking for a larger space.

Blandford said the group aims to launch Liberty in 2016 and needs between 5,000 and 23,000 square feet of continuous, refrigerated storage space. The larger the better, he said. That’ll give Liberty extra room for storage. He’s looking at areas with good access to main thoroughfares, like Hampden Avenue, Santa Fe Avenue and spots near Interstate 25.

Blandford and his co-founders will need to hire staff, too. They’re planning on adding a dozen employees including truck drivers and salespeople. Blandford met co-founders Paul Ogg and Greg Schlichting while studying engineering at the Colorado School of Mines in 2011. Ogg and Schlichting were both professors at the school with a passion for brewing.

But Liberty will be more than just “the guy who moves beer,” Blandford said.

Liberty’s edge over competitors will come from its quality control lab, he said. The lab will technically be a separate business from Declaration, and it will test batches for impurities like microbes or unwanted chemicals.

“These guys (big breweries), they sit here and tout about how they have quality control and we don’t,” Blandford said. “Well, this takes wind out of their sails. By implementing this, they have nothing on us – it’s a checkmate.

“It’s one of those things were we can spot things ahead of time as a preventative measure so no one loses a batch of beer,” he said. “Every brewer’s lost a batch of beer; that really sucks.”

It won’t be easy to finance the operation. Blandford estimates startup costs will be around $500,000, including trucks and lab equipment. They’ve raised about 75 percent of that so far with private investments, he said.

But while the company is frothy with new endeavors, Blandford and his co-founders aren’t taking their eye off the brewery.

Declaration is adding new fermentation equipment to its facility in the hopes of more than doubling its production. 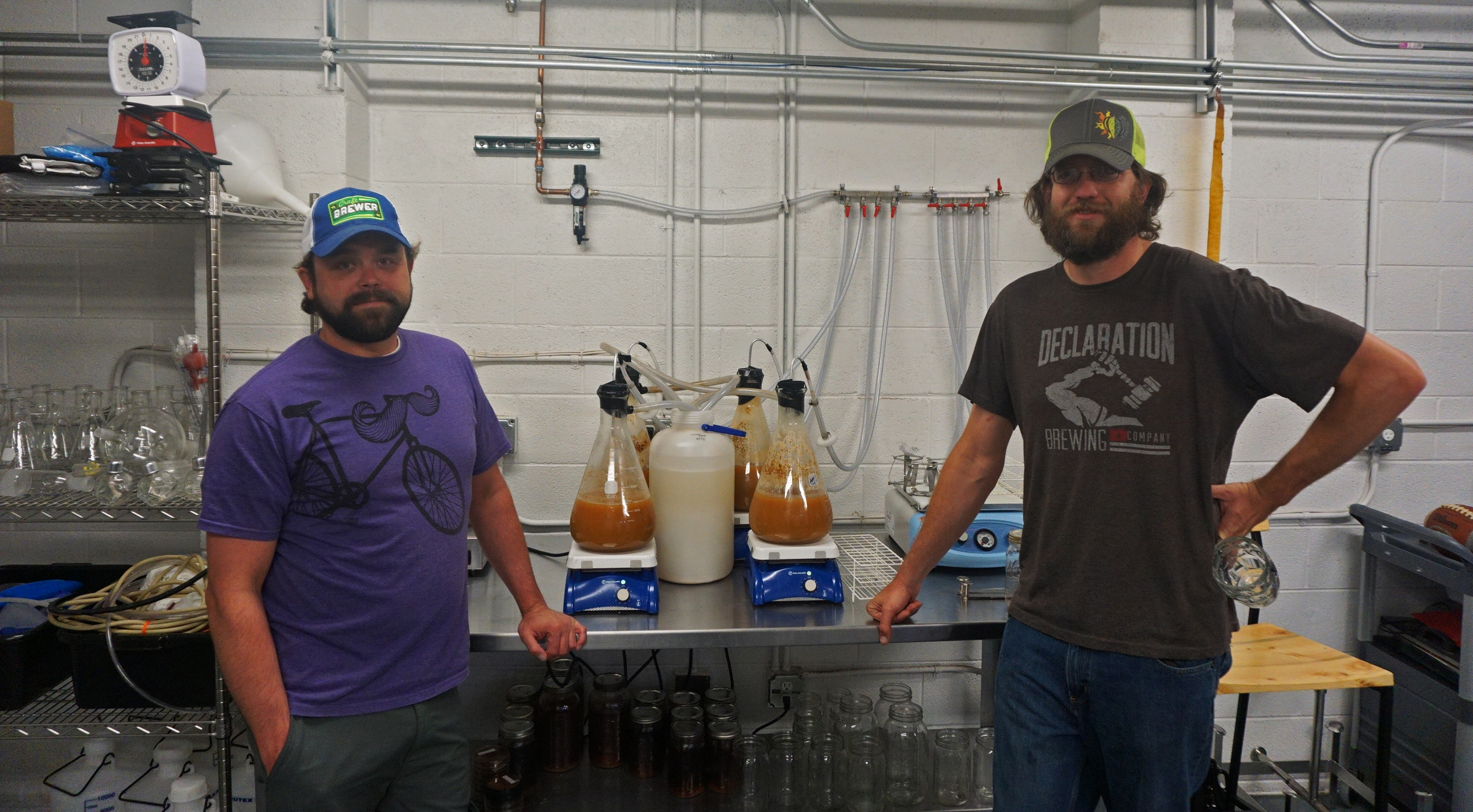