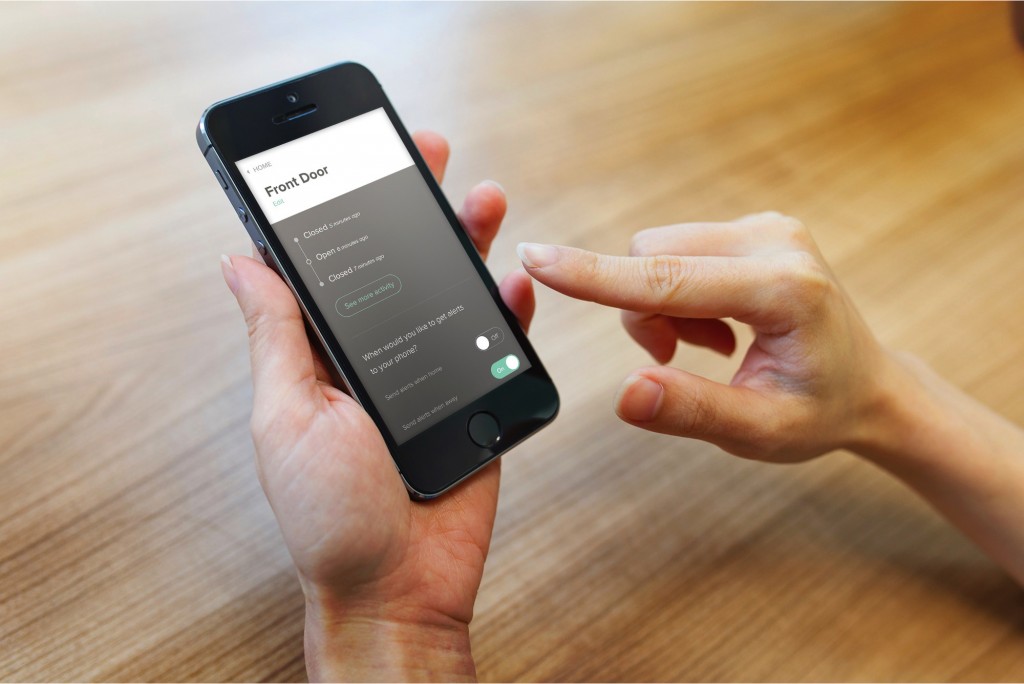 Notion sensors can monitor for motion in doors and windows, temperature, water, light and smoke and carbon monoxide alarms. Photos courtesy of Notion.

A Denver startup with a device to help homeowners monitor their domains is again passing the hat to potential investors.

LoDo-based Notion – which raised $2 million earlier this year to bring its hockey puck-shaped home security sensors to market – is raising an additional $1 million, according to a recent SEC filing.

The company reported that it raised $150,000 from three investors so far in this round. 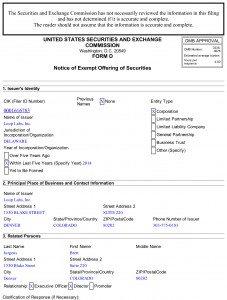 Sensors keep track of changes in eight parameters, like noise vibrations and airflow. When a change is detected, it alerts a user’s smartphone.

Unlike traditional home security systems, Notion does not have a call center that is notified if a parameter changes. Instead, the Notion app has the option to send notifications to a user’s emergency contacts.

Entrepreneur Brett Jurgens founded Notion in May 2014, according to Colorado’s Secretary of State Business Database. The company employed 10 staffers as of June.

Notion also raised $280,000 in a Kickstarter campaign last year. That capital went toward tooling costs for the sensors.

Notion did not return several calls and emails seeking comment.

Notion sensors can monitor for motion in doors and windows, temperature, water, light and smoke and carbon monoxide alarms. Photos courtesy of Notion.