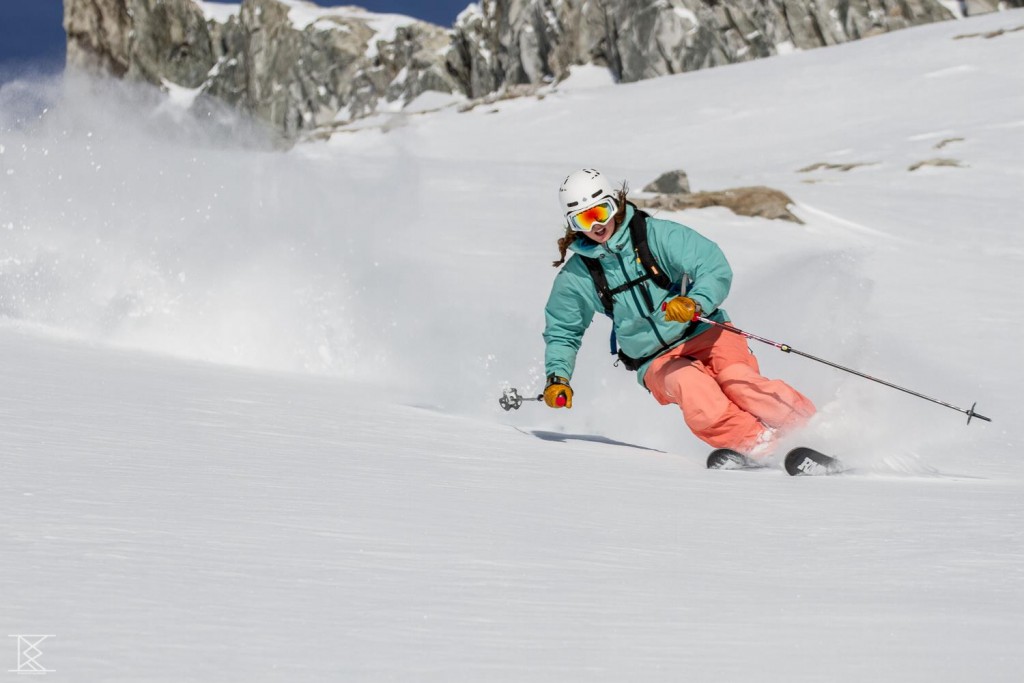 A Colorado ski manufacturer wants to expand its footprint across the pond.

“We’re trying to expand,” Waesche said. “We’re opening offices in Munich and Whistler this fall to take advantage of (distribution and manufacturing) opportunities there.”

Waesche signed a lease on 2,000 square feet of office space in Munich and is set to move into the space this fall. RMU will hire two local workers there and send one Coloradan to oversee the brand’s European operations.

RMU currently manufactures skis in Carbondale and at a production to a facility in Whistler. RMU also uses Never Summer’s Denver factory. 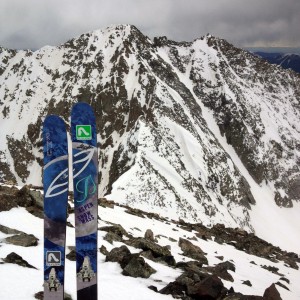 RMU is based in Breckenridge but is looking for space in Denver.

“We had been working in Europe traditionally through distributors but realized we needed company employees out there,” Waesche said. “We want to have someone who’s from that region – we’re not trying to do it as Americans in Europe.”

RMU hasn’t signed a lease on its Whistler location yet, but Waesche anticipates that it’ll open this fall, as well. The company contracts production out of a Canadian facility, and Wasche said the office is necessary to help manage operations there.

“There’s a lot of things we can’t do here that they can do there,” Waesche said. “All of our carbon comes from up there. They also have a direct digital printing machine that we don’t have here.”

Carbon fiber is a relatively new material in ski manufacturing that’s emerging as a lighter, stronger alternative to fiberglass.

RMU should see revenue increase by about 30 percent once the two new offices are up and running, Waesche said. That bump will come from increased inventory – RMU sold 99 percent of the skis it produced for the 2013-2014 season and 98 percent of its 2014-2015 line, Waesche said.

The new offices won’t affect RMU’s ongoing search for Denver facility. The company is still seeking between 7,000 and 10,000 square feet of warehouse space in the metro area, but it has been thwarted by a piping hot industrial space market.

This has been a busy year for RMU. The company leased a 3,000-square-foot warehouse in Carbondale to scale up production once already, launched an apparel line and introduced an employee stock ownership program in May.

The terms of the employee stock ownership program involved transferring shares of stock from RMU’s four-person board of directors to each of the company’s 11 employees. Waesche still maintains an ownership stake in the company.

“This company wouldn’t be what it is if it wasn’t for our employees,” Waesche said. “I’ll put in 70-hour weeks, and the guy next to me is working just as hard. You always hear about the business owners, but our employees have really made our brand.”