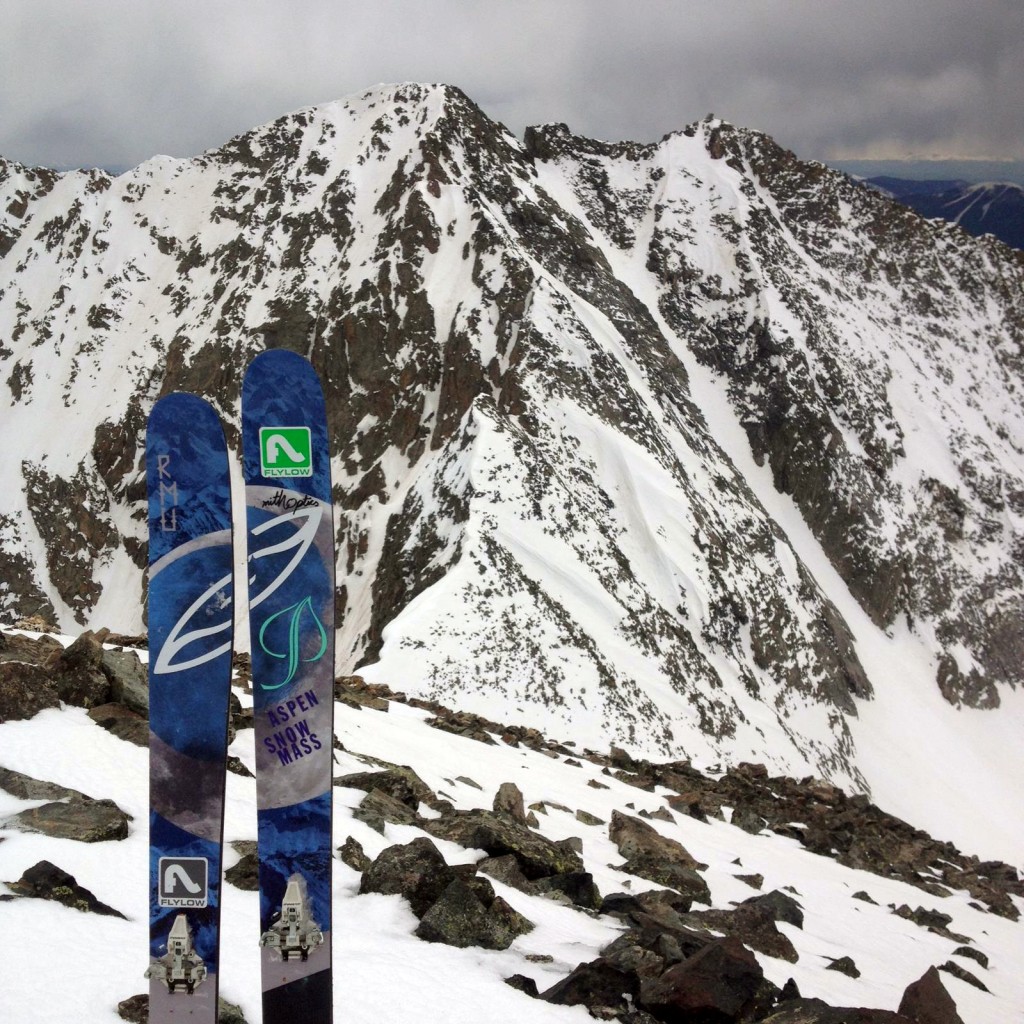 Rocky Mountain Underground is hoping to move into Denver and is expanding its ski and apparel production. Photos courtesy of RMU.

Finding customers to buy its backcountry skis has been easy compared to a recent bump in the business plan for Rocky Mountain Underground: finding warehouse space in Denver.

Breckenridge-based backcountry ski manufacturer RMU signed a one-year lease for a 3,000-square-foot warehouse in Carbondale, but the company really wants between 7,000 and 10,000 square feet of warehouse space in Denver to grow its manufacturing and maybe even open a Denver store, the company said.

“Our goal is to move this facility to Denver,” founder Mike Waesche said of the Carbondale space. “We’re going to stay in Carbondale until we can find the right place.”

The facility is only a temporary addition to RMU’s production base, which includes outsourcing some production to the Denver Never Summer factory. 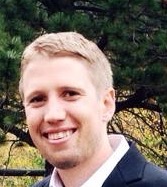 Waesche tried to find a Denver facility but was thwarted by another industry driving up the price of warehouse space: marijuana grow operations. The Denver Post reported that the price for warehouse space quadrupled between 2009 and 2014.

Rocky Mountain Underground is plowing some of that cash flow into an expanded line of apparel, with a focus on women’s clothing.

“We’ve never had a very good selection of things to offer in the summer. We realized a lot of customers are climbers as well, so it kind of makes sense,” Waesche said.

Waesche declined to comment on the cost to produce the clothing line, but said that it would be paid for from ski sale revenue.

Steph Wiesemann, RMU’s director of marketing and operations, designs the clothing concepts and sends them to Freeride Systems, a Leadville-based clothing manufacturer with locations in Colorado and California.

“We sort of Frankenstein a piece of clothing together, and then they’ll create it,” Wiesemann said. 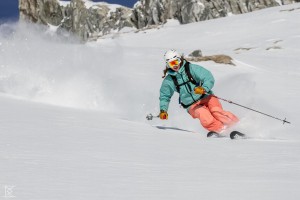 The summer clothing line is targeting women by including items like yoga pants and women’s-specific midlayers. The company is also going to be introducing a line of women’s skis for the 2016-2017 season.

“We have actually more women’s pieces than men’s pieces in this clothing line,” Wiesemann said. “We’re trying to introduce more women to the brand.”

RMU has been toying with the idea of starting a summer clothing line for the last two years. The company decided to run with it this summer to capitalize on momentum gained from the continued success of its winter clothing line, Waesche said.

“We sold 100 percent of our inventory through February,” he said of RMU apparel . “We anticipate that our (summer) stuff is going to sell out, but not that quickly.”

Waesche said the company’s client base is still dominated by men – he estimated about 70 percent of customers are male. But he said the number of female shoppers has increased rapidly in the past two years.

“I think a lot of companies’ philosophy when targeting women is ‘shrink it and pink it,’” Waesche said. “We’ve never really subscribed to that theory, and I think that’s resonated with our female customers.”

Rocky Mountain Underground is hoping to move into Denver and is expanding its ski and apparel production. Photos courtesy of RMU.

Finding customers to buy its backcountry skis has been easy compared to a latest bump in the business plan for Rocky Mountain Underground: finding warehouse space in Denver. Meanwhile, the Breckenridge ski company is adding to its apparel line and designing its first skis for women.

I demo’d a pair of RMU CRM’s this season and they are the best ski I’ve been on in my 50 years of skiing. Awesome for powder, groomers and the bumps too..just a great all mountain ski. So great, I ended up buying a pair. I live in the east but I’m I’m sure I’ll use them here too as they carve well on the hard pack.

It’s great to see a small business like RMU growing and I wish them well.