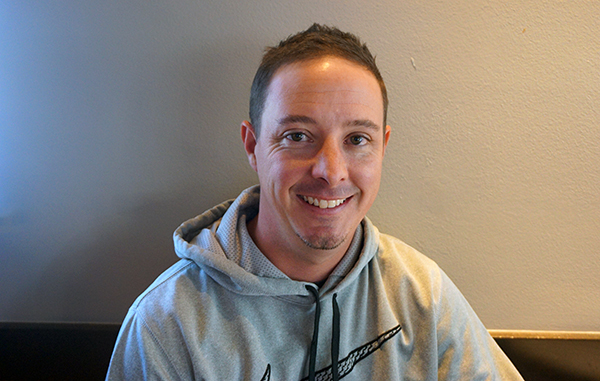 Justin Eberle, along with his partner Jason Humphrey, are expanding their fitness startup. Photo by George Demopoulos.

Watch your back, Richard Simmons.

Two Denver business partners are taking the decades-old model of recorded fitness workouts and trying to sell taped instruction to gyms around the country.

Justin Eberle and Jason Humphrey of fitness brand Aktiv Ventures are taking the popular group fitness class concept and putting it on demand, with an app designed to distribute group workout routines over the Internet.

“Functional training has blown up like wildfire because of CrossFit,” Eberle said. “It allows the club to just position someone there to supervise but not have to direct a class. So if you’ve got 60 or 70 people interested in functional training, they can do that on-demand instead of showing up at one time (for a scheduled group workout).”

Eberle and Humphrey created an online workout planner, called WOD On Demand. The app allows gyms to design workouts, film videos of someone performing the exercises, and stream it onto mobile devices and TVs. 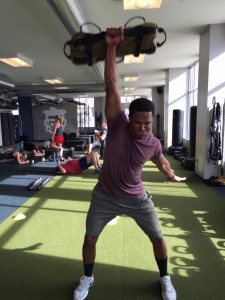 Eberle said WOD On Demand will address a sore spot for gyms – member attrition. Gym chains can lose between 6 and 10 percent of their members in any given month, Eberle said.

“The best ways to keep people engaged at those facilities is personal training or some kind of group fitness,” he said. “WOD On Demand makes that easier.”

In another bid to keep members interested, WOD On Demand rewards users with points for each exercise they complete and compares them to other users via an online leaderboard.

Eberle and Humphrey founded Aktiv last June while Humphrey was on a flight from Denver to California. The company’s first product was the Body Wrench, a workout device designed to relieve tightness and pressure after workouts.

Aktiv expanded on its product lineup when it acquired the rights to manufacture fitness sandbags designed by Denver company Brute Force in February. Brute Force had previously found success after signing a million-dollar deal with the U.S. Navy to provide it with sandbags for training in 2013.

The company also sells sandbags to local CrossFit gyms, Endorphin gym locations and government agencies including the Denver and Aurora fire departments, according to Eberle.

And Aktiv is moving forward with plans to distribute Brute Force sandbags in Australia and the U.K. in late 2015 or early 2016. 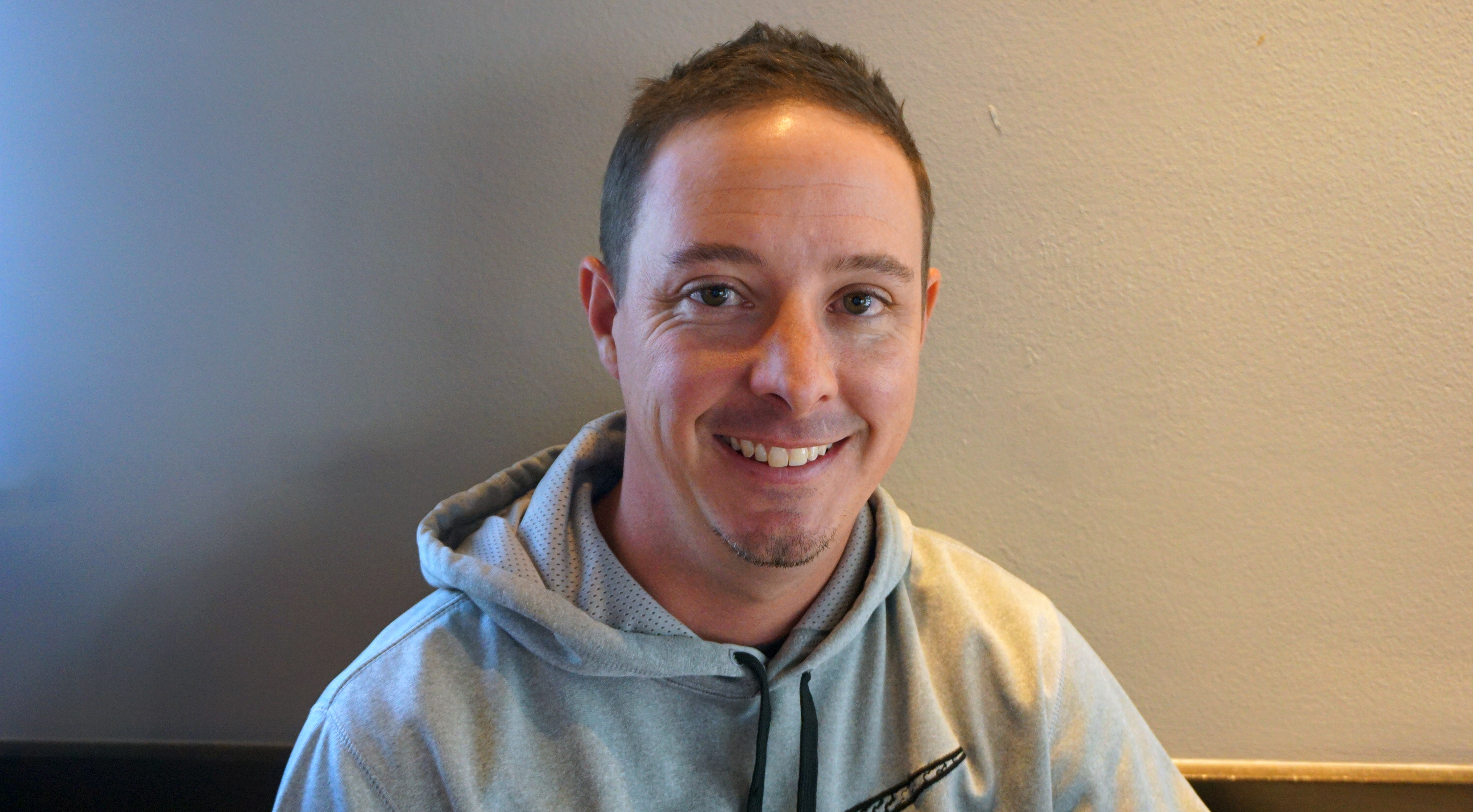 Justin Eberle, along with his partner Jason Humphrey, are expanding their fitness startup. Photo by George Demopoulos.