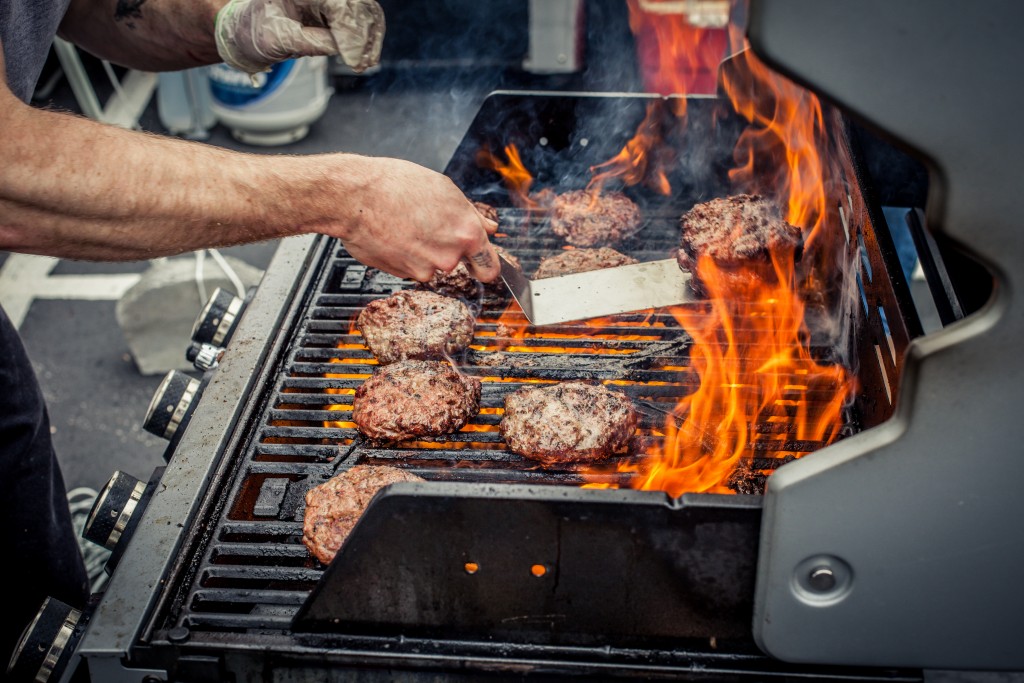 The old standby hamburger is having its moment in the spotlight.

This weekend, Copper Mountain will throw its first annual Colorado Burger Summit food festival in an attempt to gobble up a piece of summer tourism traffic.

“We narrowed it down between wings and burgers, talked to some restaurateurs, and they said that burgers are the No. 1 menu item across the board,” spokeswoman Holly Robinson said.  “Also, it’s really easy to sample size, where you can just do sliders. With other foods, it’s harder to sample.”

It’s one of an ever-increasing number of summer events at Colorado ski mountains looking for off-piste ways to entice customers to keep coming as the temperature rises. And it coincides with a boom in burger joints popping up around Denver.

Attendees to the Copper festival need to buy meal tickets to purchase food and drinks. Each sampling costs $3 and will feature burgers from local eateries. The resort expects the event to draw between 300 and 400 attendees.

Robinson said that Copper is trying to cash in on the high amount of summer traffic along Interstate 70 – an untapped source of tourist revenue. 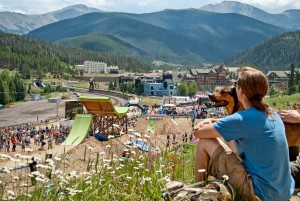 Winter Park put its slopes to use last summer for the Colorado Freeride Festival. Photo courtesy of Mountain Park.

“We would be remiss not to do anything in the summer,” she said. “There’s actually more cars that pass through Eisenhower tunnel in the summer than the winter. I think it’s a misnomer that there’s no business going on here in the summer.”

The burger bonanza is just one of the numerous food festivals that ski areas are throwing this year. Crested Butte is holding a food and wine festival this weekend, as well. Steamboat’s wine festival is next weekend. On Sunday, Arapahoe Basin has a barbecue and folk music concert. And Keystone hosted the Blue Ribbon Bacon Tour last month which saw vendors serving up 3,000 pounds of bacon.

Ski mountains are all looking for new ways to drive more summer traffic, but food isn’t the only bait.
Winter Park Resort is trying to attract summer visitors as a mecca for downhill mountain biking.

“Summer has been an increased focus for us over the last five or 10 years,” Winter Park spokesman Steve Hurlburt said. “It’s a way to expose people to Winter Park Resort who might not be skiers or snowboarders.”