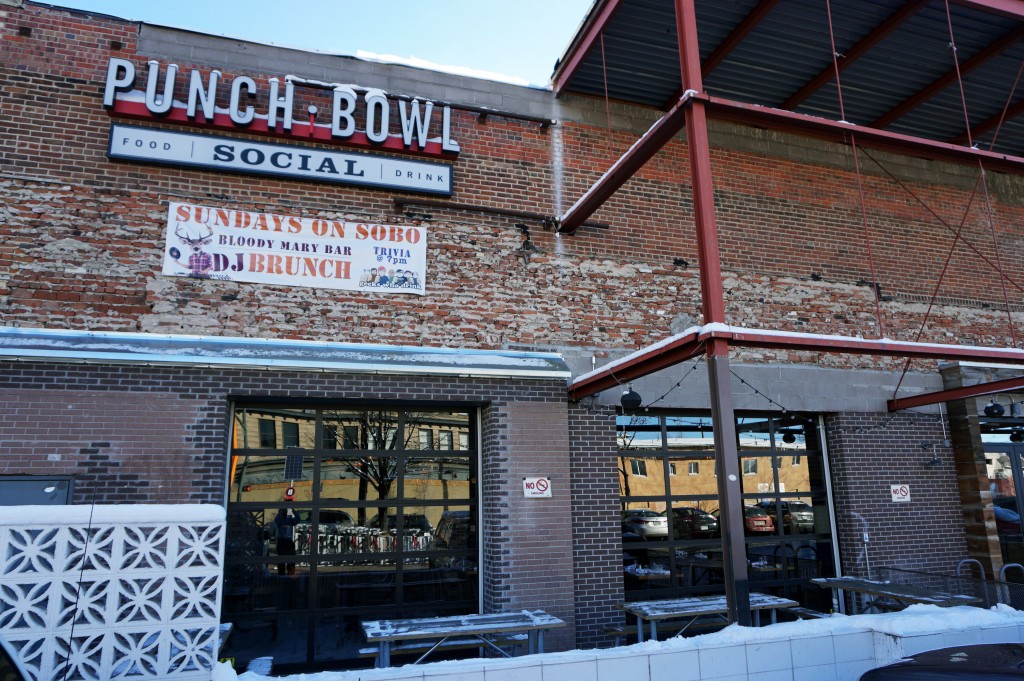 A fast-expanding Denver restaurant and entertainment concept is striking up a new $5 million fundraising campaign.

Denver eatery and entertainment venue Punch Bowl Social is getting the ball rolling with its plan to open six new locations by 2017, an expansion the company wants to pay for in part through a $5 million push.

“We’re being pursued nationally by developers. They’re coming to us, and we’re opportunity-driven,” Punch Bowl founder Robert Thompson said. “Of the $5 million, $4.5 million goes toward development of new units; $500,000 is for company infrastructure and general administration.”

Punch Bowl, which reported $13.6 million in total revenue for 2014, is turning to equity-based crowdfunding site CircleUp for its latest capital raise. Accredited investors must make a minimum contribution of $50,000 in order to back the project, and Thompson needs to raise at least $500,000 in order to keep the cash.

Thompson is offering investors equity in PBS Brandco, the company that owns controlling shares in the restaurant chain’s four operating locations. It’s the first time that Thompson has sold shares in the company. Previously, investors could only buy into individual Punch Bowl restaurants.

“When we were a younger company, we could put together attractive deals at the (single-restaurant) level while simultaneously building the value of the parent company,” he said. “Now, we have the parent company at a price where the valuation is high enough so that we didn’t have to sell substantial stakes to raise the capital for the new units.” 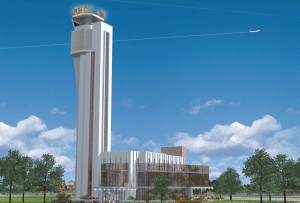 CircleUp allows companies to sell equity to investors who can claim either a net worth of more than $1 million or an annual income of more than $200,000.

The company launched its first location in 2012 and now has four restaurants in Denver, Portland, Detroit and Austin.. Thompson said he is also considering moving into Dallas in 2016 and San Diego in 2017 but has yet to finalize a location in either city.

Thompson, 44, began his career as a restaurateur in 1997 operating Buffalo Billiards locations in Nashville and Austin. He also runs the Argyll Whiskey Bar, which opened in 2014.

Thompson said he doesn’t see an end to his involvement with Punch Bowl, but he acknowledges there will likely be a point when his investors will want to cash out.

“We think there are multiple exits in the short- to mid-term for investors,” he said. “We are in discussions with private equity groups that want to make a $25 million investment into the company. We think there’s an exit opportunity there for investors. Not for me though – I’ll stick around.”

The restaurant and entertainment spot has ambitious plans for new locations across the country, and it has turned to an equity crowdfunding site to fund the expansion.