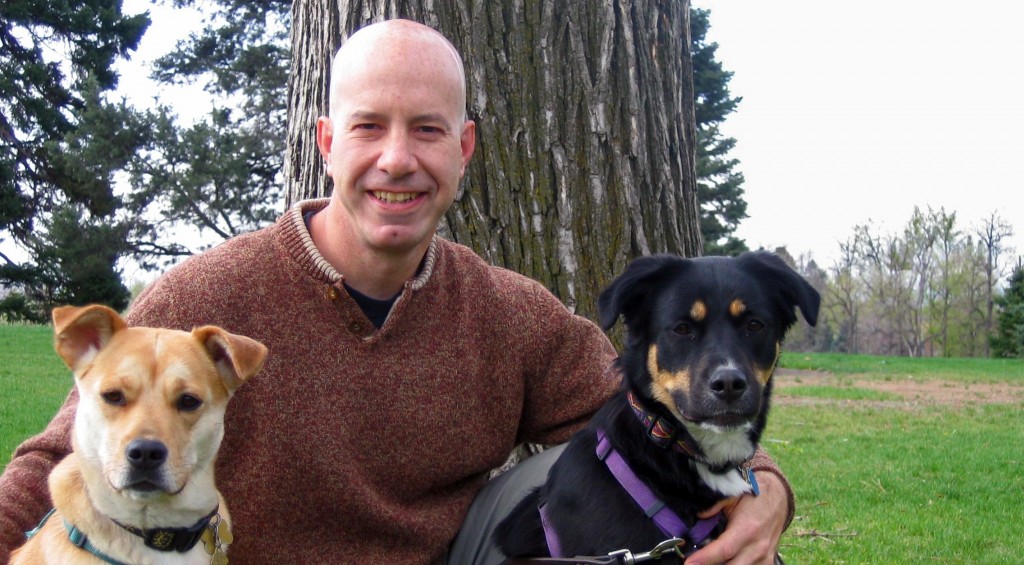 Colfax Avenue has come a long way. And Frank Locantore has even more ideas to brighten the central thoroughfare.

The Colfax Business Improvement District, bounded by 14th and 16th avenues and Grant and Josephine streets, hired Locantore as its new community director last month. He replaces Stephanie Salazar, who served as the CBID’s director of economic development and as the organization’s sole paid employee.

While Locantore and the CBID declined to comment on his salary, they said that he would be paid out of the CBID’s $400,000 operating budget. Funding for the operations budget comes from property taxes paid by local business owners.

Locantore, 51, brings 25 years of experience working with nonprofits, including the Colorado Public Interest Research Group and Canadian Parks and Wilderness Society in Toronto. His most recent post was at Washington, D.C.-based nonprofit Green America.

In the past, the CBID’s goal was to bring more people to the Colfax corridor. To do that, the organization made improvements to the street including street maintenance, installing cameras, adding additional lighting and organizing events.
But he said the organization is now updating its focus.

“The old direction was that of economic development and events,” he said. “The new direction is more of a retail focus, working directly with business owners, property owners and neighborhood groups.”

Locantore also wants to improve the neighborhood’s facades and streetscapes. To do that, he’s in the process of acquiring grants, donations and loans.

“There’s the low-hanging fruit like public art, murals, planters, flower beds, trees and those types of things to improve the pedestrian and street experience,” Locantore said.

CBID isn’t the only local group of business owners trying to spruce up Colfax. Farther east, the Colfax Mayfair Business Improvement District has hired a design firm to come up with improvements.

Locantore hails from New York and moved to Colorado in 1992. He lived in Toronto and Washington, D.C.

His vision of Colfax’s future stems from his time spent in Canada.

“It’s heading in the direction of a place like the Danforth in Toronto,” he said. “The Danforth is an awesome main street in Toronto that is shoulder-to-shoulder shops. That’s where I see Colfax going in the future.”

Colfax Avenue has come a long way. And a Colfax business organization has brought in a new community director from D.C. to help keep that momentum going.