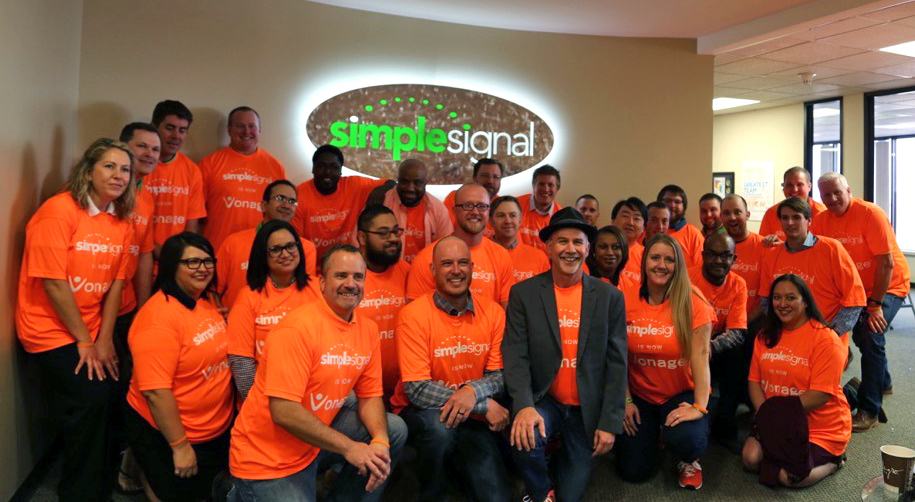 SimpleSignal’s employees have moved over to Vonage after a sale. Photos courtesy of SimpleSignal.

Internet phone giant Vonage purchased Denver-based VoIP provider SimpleSignal for $25.25 million Wednesday in a bid to expand its portfolio of business customers. The acquisition brings SimpleSignal’s 1,800 clients over to Vonage.

“Mergers can be difficult, but this one will be easy,” SimpleSignal CEO Dave Gilbert said. “That’s because we have a lot of those things in common. We’re hitting the ground running.” 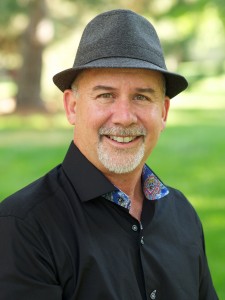 Vonage’s purchase of Simple Signal comes on the heels of two previous acquisitions. Vonage purchased Arizona-based Telesphere – which also has a Denver office – last year and Georgia-based Vocalocity in 2013. With these mergers, Vonage aims to expand its revenue from small and medium-sized business by 40 percent in 2015.

The idea to buy SimpleSignal started in 2012, when Vonage decided to move into providing service to businesses. Previously, the company had only served individuals.

Vonage will not lay off any SimpleSignal or Telesphere employees, the company said. But it does plan on combining each company’s staff into one office.

“We plan on hiring another 100 employees over the next year,” said Joe Redling, Vonage’s COO. It’s unclear how many of these new hires will be in the Denver area.

“We had the idea that VoIP was going to be the next big thing for telecom,” Gilbert said. “The ability to put the voice over Internet instead over phones and wires, expanded into adding software-like features to the telephone.”

SimpleSignal’s employees have moved over to Vonage after a sale. Photos courtesy of SimpleSignal.

The national internet phone company sealed the deal to buy a local VoIP provider for more than $25 million in cash and stocks as it transitions into a focus on business clients.

Thanks for the great article George.

If you like to talk more about the dynamics of merging two business cultures I think it would make an interesting story.